Skip to content
Home News First night without “emission sources, no lava flow or anything” on the La Palma volcano | Society 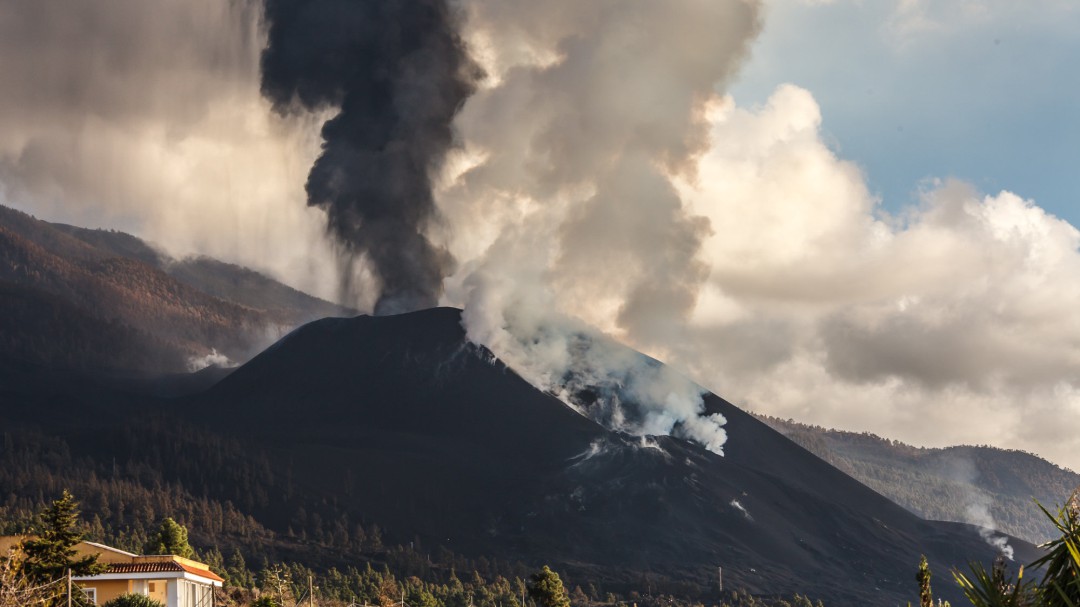 The volcanologist of the National Geographic Institute (IGN) Rubén López has written in his social networks that the last one was the first night of almost 80 that in the night photo of the Aridane Valley, on La Palma, not a single visible sign is seen from the Cumbre Vieja volcano, but, he adds, “we don’t trust ourselves.”

Rubén López has posted a tweet around midnight in which he pointed out that the last night was the first night in which in the Aridane Valley there were no emitting sources, no lava flow “or anything”, and in the one who has asked that “we do not trust ourselves: the tremor continues; there were 45 earthquakes and there was deformation.” He added that all the parameters indicate that the volcano is still relatively energetic, more than on other days, so he has asked not to believe that it is over.

The first night of almost 80 that in the night photo of the Aridane Valley not a single visible sign of the Cumbre Vieja volcano is seen. No light sources, no lava flow or anything. But let’s not get confused: the tremor continues; today there were 45 earthquakes and there was deformation. pic.twitter.com/Ic8lW8ACKh

For this, explained the volcanologist of the National Geographic Institute, the parameters have to be lowered enough to glimpse the end, and he added that the volcano is still “alive enough to be vigilant. Good night!”

Already in the morning, around 7 am, Rubén López has pointed out that the night has been “relatively” quiet in Cumbre Vieja, because “there has been very little seismicity and right now there is only one source of incandescent pyroclastic emission. We begin a new day of volcanic surveillance! “.

Rubén López later indicated that at dawn degassing was heard in the Cumbre Vieja volcano, and commented that there was an emission of water vapor and gases as well as an incandescent point that at first glance seemed to be an emission of fluid lava. In the back area, with the cloudiness, the emission of pyroclasts was not seen, the volcanologist concluded.

The coladas of the south are reactivated

At noon on Saturday, most of the activity of the Cumbre Vieja volcano was concentrated in the south of the building where the lava flows that advance consuming new land have been reactivated and also directly affecting new homes in the area of ​​the San Nicolás neighborhood. . These are the latest observations by researchers working in the field who, in addition, have been checking since last night how the activity of the north mouth, which is the main one, has decreased significantly and only a few columns of gases and vapors are observed.

Neither activity has been detected in the secondary cone. The seismic activity has increased in the last minutes, although since midnight only seventeen tremors have been recorded. The most intense, a movement of 3.4 in Mazo detected at a depth of 36 kilometers. The tremor, yes, continues to decrease.

During the night the image of the flowing lava is almost hypnotic. The full scope is unknown, but it is consuming new territory and many homes. The new wash is located to the south of the volcanic building, south of Todoque, that is to say, further south of the limits of the original wash and at a distance from it.