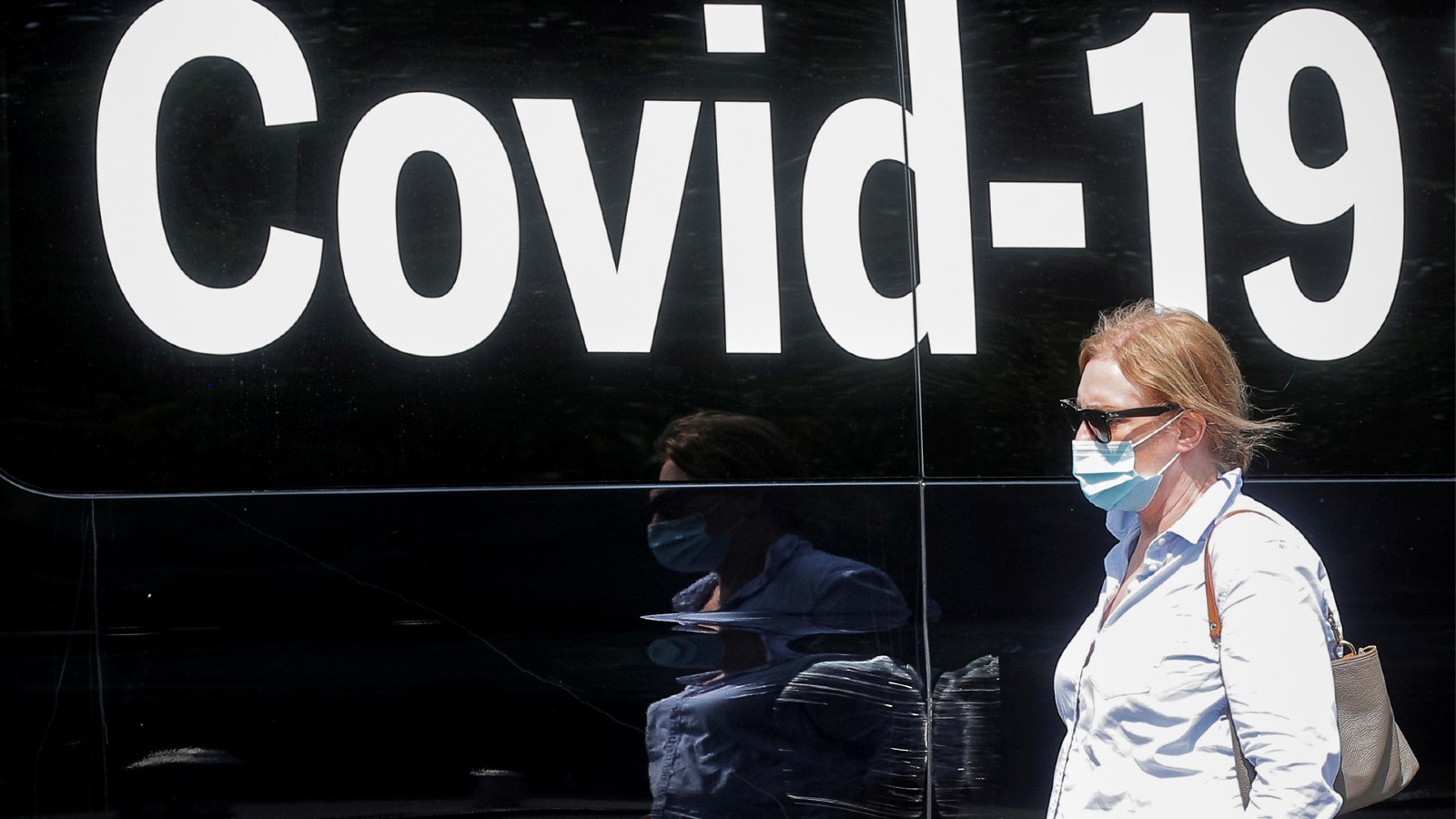 The Community of Madrid has confirmed a new positive for the omicron variant of the coronavirus, the first by community transmission detected in Spain, while Catalonia has reported two other cases of travelers from South Africa. With them, there are already six detected cases of the new version of the virus.

The first case of community transmission is a 62-year-old man with mild symptoms of COVID-19 who is vaccinated with both doses of AstraZeneca. Unlike the rest of the omicron cases registered on Spanish soil, the affected person does not have a history of travel or close contact with another person that it comes from countries where virus variant B.1.1.529, which contains a “high number of mutations”, has been identified and was first identified in South Africa.

The patient began to manifest symptoms of the disease last Monday, November 29, and at this time he is in isolation at home, as well as the person with whom he lives, considered as close contact. From this Wednesday, the contacts of people infected by omicron will have to keep quarantine even if they are vaccinated.

Two other cases with no travel history are under study

The capital region is investigating two other cases with suspected infection by the omicron variant, both with mild symptoms and also no history of travel to risky countries, while Canary Islands is analyzing samples from two travelers from South Africa.

The five cases of omicron exported to Spain arrived from South Africa after making a stopover in Europe. Two arrived in Madrid, another two in Barcelona and one in the Balearic Islands, although the latter has not been confirmed by sequencing, but by a specific PCR. Following the protocol imposed by the Ministry of Health, these five passengers had to present a negative diagnostic test, even though they were vaccinated, and another antigen control was carried out at the airport, a measure that has allowed their detection.

What’s more, the arrival of flights to our country from the southern cone of Africa is restricted from this Tuesday to contain the arrival of new cases and, before, a ten-day quarantine was established for passengers from Botswana, Eswatini, Lesotho, Mozambique, Namibia, South Africa and Zimbabwe.

The European Center for Disease Control and Prevention (ECDC) says there are “indications” that the new omicron variant “could cause more than half of all infections” by coronavirus in the European Union in the “coming months”, according to their mathematical models.

“There are a number of uncertainties surrounding omicron in terms of transmissibility, severity, and potential for immune escape, although preliminary data suggest a substantial advantage over the delta variant “The European agency has warned, which calls for increasing vaccine coverage, continuing with the doses of boosters and imposing non-pharmacological measures if necessary.