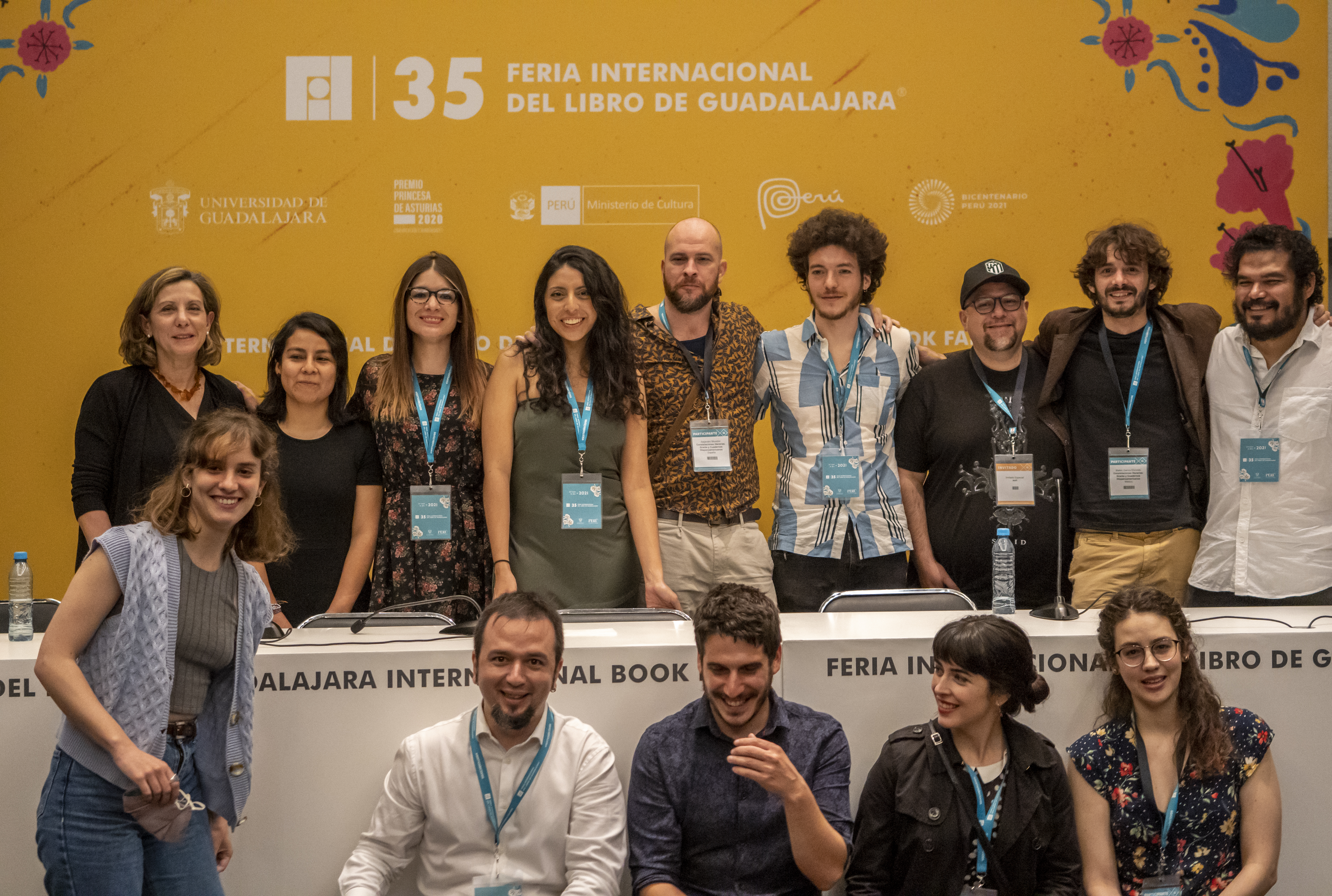 “Our words / prevent us from speaking. / It seemed impossible. / Our own words ”. More than a poem, these three verses by Pedro Casariego Córdoba seem like a definition of modern literature. Better yet, from the modern novel. The avant-garde of the twentieth century, with medieval pretensions, tried to return writing to the freedom it enjoyed before literary genres – so eighteenth and nineteenth – closed like a corset.

This resulted in the search for a work that contained action, lyricism and reflection without swallowing with the impositions of his three stepmothers: novel, poetry and essay. Then came the conservative revolution: literature was identified with fiction, fiction with narrative, and narrative with novel. The books were again filled with marquesas drinking tea at five, “very well constructed” plots and mysteries to be solved. Dressed in uniform, they became tremendously police.

For some time now, however, there is a generation determined to show that the death of the novel was nothing more than a surrender. First to common sense and then to Netflix. How had it come to that? Delivering his best weapon: language. To check the change of course, just look at the number that the magazine Grant dedicated to “the best young storytellers in Spanish”, the subject of several debates this FIL. In addition, the award to Diamela Eltit came to remind us that in her work and in those of Severo Sarduy or Clarice Lispector the embers that today fan so different authors are still alive ―with Grant or without Grant– like Mónica Ojeda, Elena Medel, Fernanda Melchor, Cristina Morales, Fernanda Trías, Irene Solà or Andrea Abreu. Especially female writers, right. Why? Perhaps because the sacralization of genres, in all senses, has not traditionally been favorable to them.

However, audacity does not only go hand in hand with linguistic games or bringing words to their greatest tension. Sometimes to blow up a cliché it is enough to repeat them in a litany or to reactivate them conceptually with a drop of poison. This is what Alejandro Zambra did in one of the miraculous moments of this FIL when he read excerpts from two of his novels –Facsimile and Chilean poet– as if they were poems. The moment was unforgettable. And not because he enlightened his voice a la Pablo Neruda or used adjectives with an overdriven accent. It was enough for him to read with poetic intention a school exercise like the many that make up the first of the books cited.

When a reader told her that she had heard Chilean poet In an audiobook, Zambra spoke of the “photoshop” his voice had been subjected to after he recorded. The lab retouch was fine with him: he takes advantage of imperfections when he writes. “I have a lot of respect for babbling,” he said. “Writer is not someone who gives what he already has but what he discovers.”