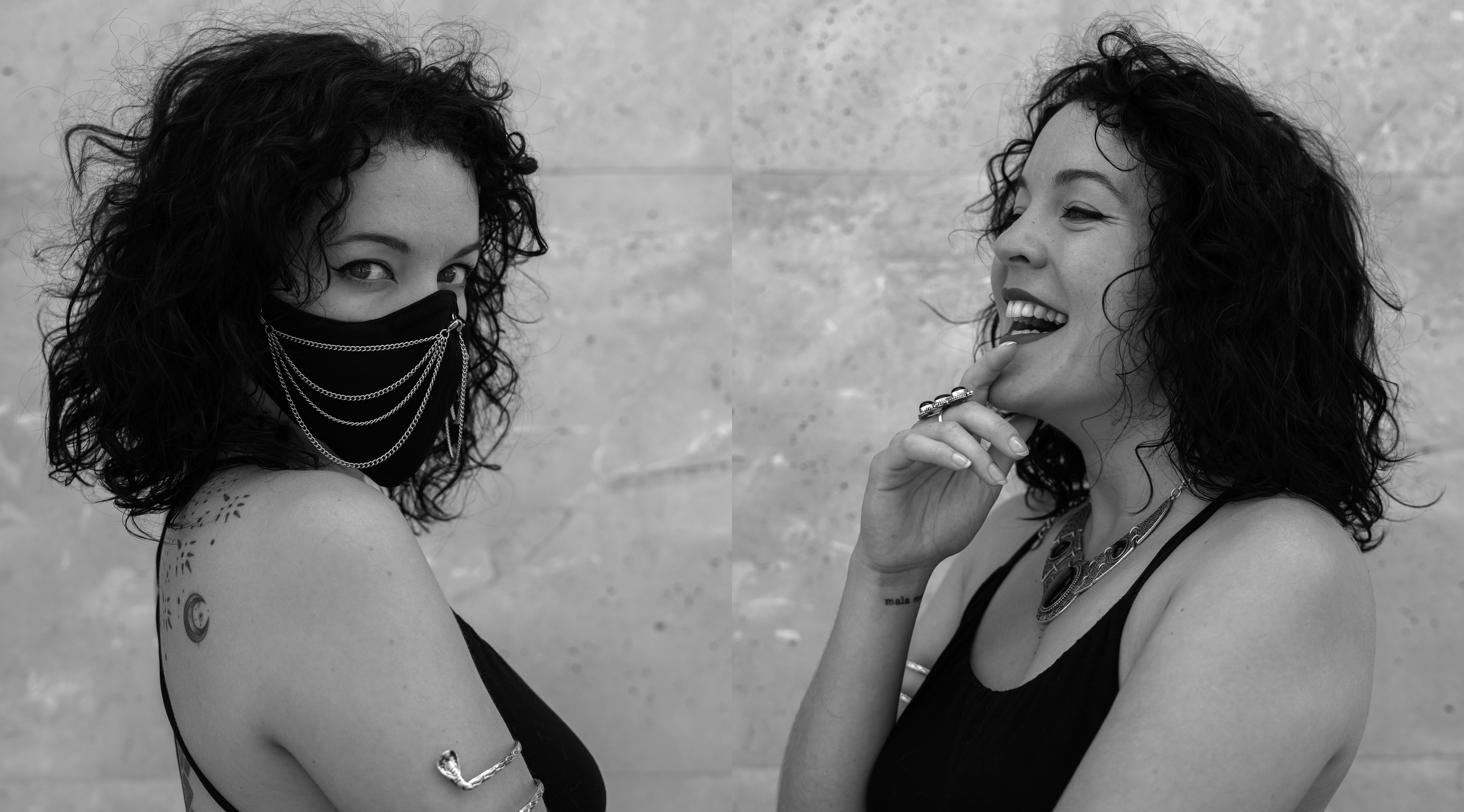 FIL has returned to being what it was, but with masks, distances of a meter and a half and the alcohol distributed between the ubiquitous hydrogel and tequila. This year, however, the Spanish representation, always very numerous, has been testimonial: few authors and editors, but, yes, the same editorial power. Among the largest pavilions at the fair are still those of two multinationals based in Barcelona: Planeta and Penguin Random House. In addition, Oceano and Sixth Floor house an endless number of independent labels from the other side of the pond.

Received as a true world leader ―the presenter predicted that he would win the Nobel Peace Prize―, Zapatero, who doubled, gave a basic lesson in social democracy and took refuge in generalities of the room (Room number 8, Expo Guadalajara) to avoid responding what did he think of the government of Andrés Manuel López Obrador, with which the FIL has maintained a (non-sexual) tension evident from the day of the inauguration. His two recipes were: the return of Lula da Silva as a short-term example and the unity of Latin America as a necessary utopia. In this case, the long-term example was, of course, the European Union, which from this shore of the Atlantic can hardly see the hardships of Brexit, Hungary, Poland or the far-right anti-European transnational.

ZP just posted I will not betray Borges, some disheveled personal notes on the Argentine writer, but he did not come to Jalisco to talk about his book. Who did come to talk about his own –Bodies and souls– It was Noemí Casquet, received with similar fervor by the 200 teenagers who gave color and brightness of mobile phones to the front room. “What made you write?” Asked a young woman who declared herself “very fan”. “The short answer is fuck”, Answered the questioned person. And he added: “The long one: sex is a brutal energy.” That was the level of an intervention full of recipes in which a background of sentimental self-help alternated in the form with very measured nods to dirty realism and the inevitable Spanish-Spanish abuse of the verb take.

At his side, the Argentine Tamara Tenenbaum, author of The end of loveHe was in charge, without losing his temper, to demolish each of the concepts raised by his chat partner. “Life is difficult, diffuse and it is not so easily organized into rules,” said the Buenos Aires philosopher after compromising with a single rule: “People are ends in themselves and not means to our ends” (Kant). Hours before, in a colloquium entitled Black sheep? The uncomfortable in literatureTenenbaum had been something more radical: “We are moved by desire. We want dissent, not order, “he said to criticize” certain forms of feminism “that he considers” disciplinary “,” imports from the United States “such as the culture of cancellation or prohibition of the adult and consensual relationship between teacher and student. “I refuse to think that the only way to live without violence is prohibition,” he said. “We can’t just be the way we watch ourselves.” FIL has crossed its equator, but the (transatlantic) discussion has only just begun.