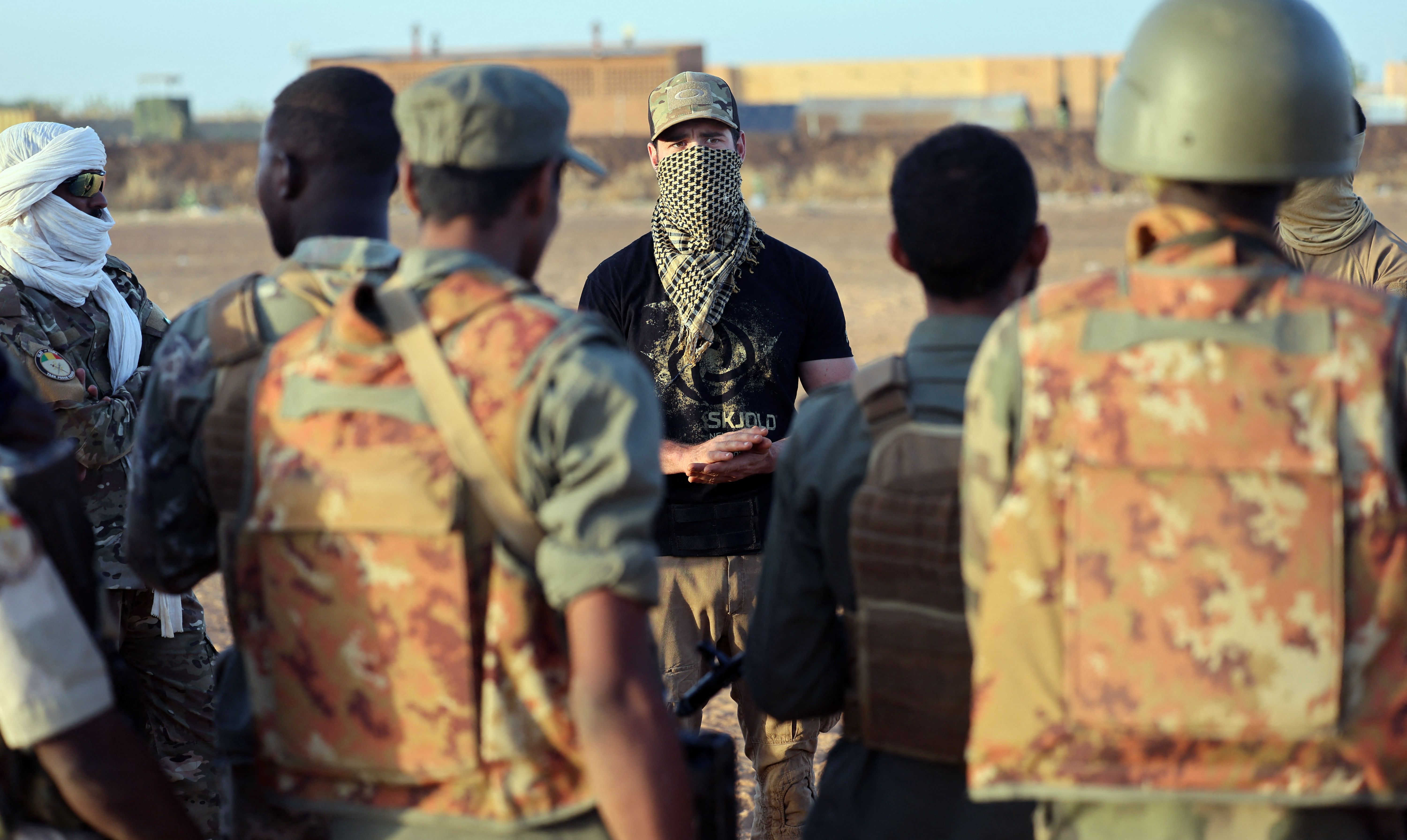 A group of 15 countries on Thursday condemned the deployment of mercenaries from the Russian private company Wagner in Mali, which could worsen the conflict with jihadists in that country and aggravate the human rights situation, according to the statement signed by the fifteen States (14 European, including Spain, and Canada). “This deployment is ongoing,” French government sources told a group of EFE journalists, who also affirmed that a rotation of Russian transport planes has been detected at Bamako airport.

“There is an implication of the Russian state. A camp has been urgently set up for the reception of mercenaries on the outskirts of the airport ”, along with important shipments of food, according to French sources. “The whole of this operation, which includes air transport by Russian forces, has been carried out by operatives from the Wagner group,” they added. They also assured that the presence of Russian geologists in the territory, who could have an interest in the mining resources of the African country, has been identified.

The statement released by the French Executive and signed by 15 countries – 14 of them European, which maintain the Takuba anti-terrorist force in Mali, in addition to Canada – “firmly condemns the deployment of mercenaries in Malian territory.” “This deployment can only accentuate the deterioration of the security situation in West Africa and aggravate the human rights situation in Mali,” they highlight.

The statement also recalls that the European Union approved last week sanctions against Wagner and several people and entities linked to the company, due to their involvement in “serious human rights violations” in countries where it has operated, among which torture and extrajudicial executions.

Wagner’s arrival in Mali is a blow to France, which since 2013 has maintained the Barkhane military operation in several Sahel countries to support national authorities in the fight against jihadist groups. However, France is now in the process of reducing the size of that force, which has led to the Malian government’s talks with Wagner.

Paris had been warning the current authorities of the African country for months (arising from a coup in May 2021, the second in less than a year) that the presence of the Russian mercenaries would be a red line. French President Emmanuel Macron has already addressed this issue in a telephone conversation he had last Tuesday with his Russian counterpart, Vladimir Putin.

Wagner has led mercenaries to various civil conflicts in recent years, and is owned by Yevgeni Prigozhin, an oligarch friend of Putin. Its fighters have been detected in conflicts such as those in Syria, Ukraine, Libya or the Central African Republic.