Skip to content
Home News Feminism: The scourge of sexist violence: a woman murdered every six days on average since 2003 | Society 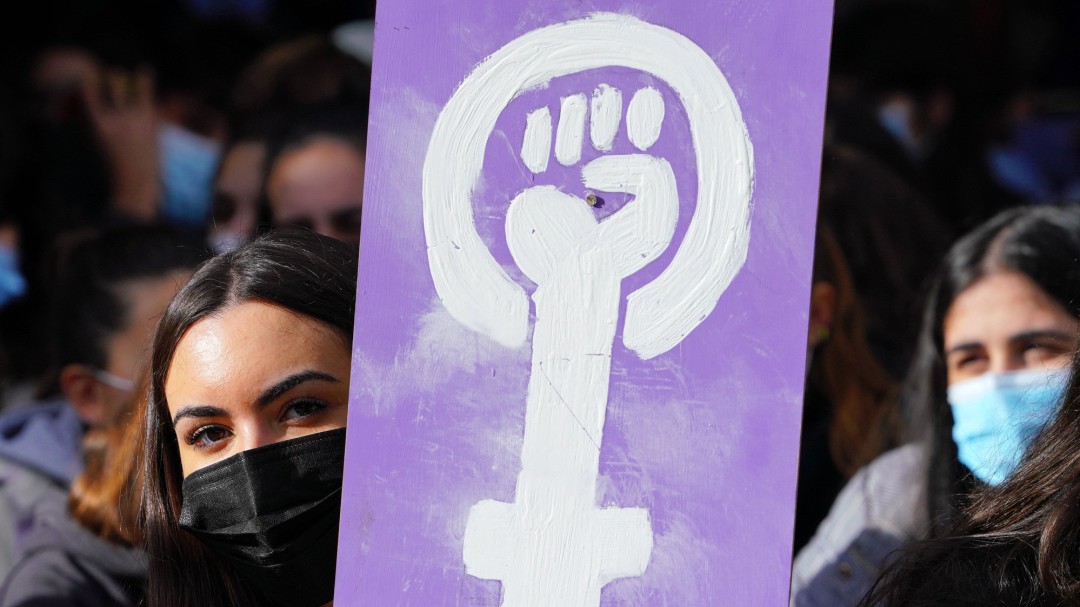 However, 20% of adolescents and young people between 15 and 29 years old deny the existence of gender violence, according to the latest Youth and Gender 2021 barometer, and about to end the International Day for the Elimination of Violence against Women and with thousands of women in the street in different parts of Spain crying out against sexist violence, qWe want to analyze the main indicators on gender violence in Spain. But, we do not want to raise a barrier between the ‘victims’ and the rest of the women, because we can all be and today, more than ever, we know that only together we will build a better reality. And perhaps this union is the only way to move forward.

One woman murdered every six days on average

Sexist murders began to be counted 18 years ago today. As the graph shows, 2008 recorded the highest number of deaths, when the Comprehensive Gender Violence Law had been in force for four years.

Madrid and Barcelona, ​​provinces with the most fatalities

In absolute terms, and as can be seen on the map, Madrid and Barcelona are the provinces in which the most sexist murders have been recorded over these 18 years. However, in relative terms and in relation to the number of women living in each area, Almería and Granada registered the highest rates.

Most could not report

The data began to be counted in 2006 and shows that the majority of murdered women could not report. Only a small percentage did so, with 2020 being the year in which the fewest fatalities had filed a prior complaint, and 2016 the most, but the majority did not. Doing so is not so easy, according to the testimonies of women who have suffered situations of abuse and violence, a series of factors come together, such as fear of the process itself or of stereotypes.

2019, the year in which the most complaints were registered

In 2019, the highest number of complaints was recorded before the courts of violence against women. In 2020, the year of the pandemic, they fell considerably compared to the previous three years.

Most of the victims were between 30 and 40 years old

Of the total murdered since 2003, the majority were between 31 and 40 years old. However, there have been 11 victims who were under 17 years old and seven who were over 85.

As the feminist writer Virgine Despentes pointed out in an interview: “Nobody recognizes it, but the militant practice of feminism of the last forty years, in its many manifestations, has changed everything. Even those women who say feminism doesn’t care. “We hope so.