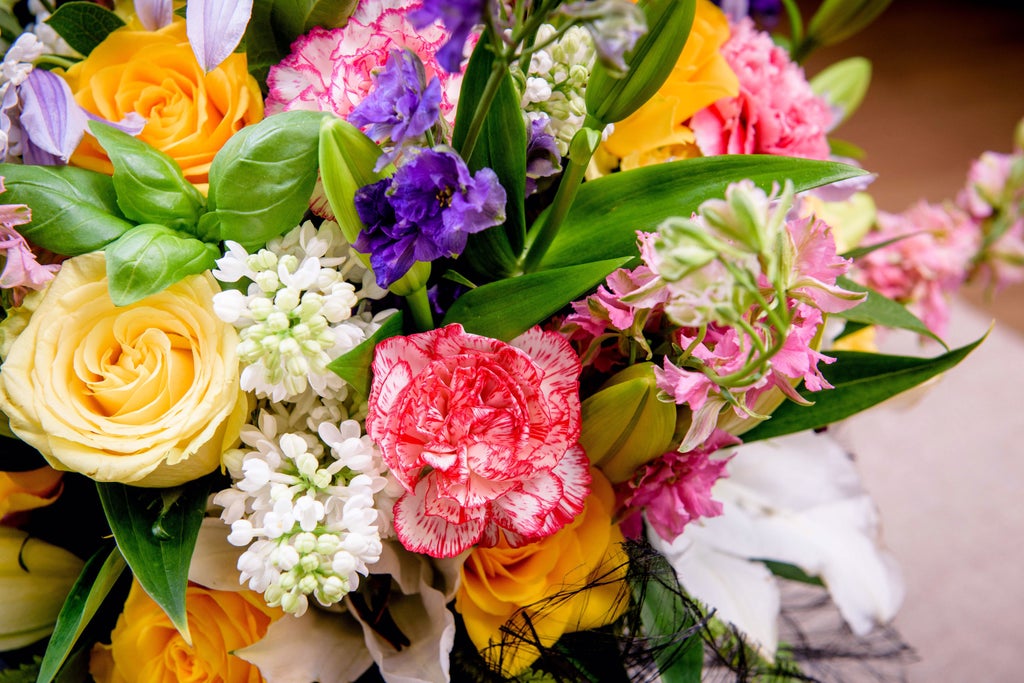 Florists, wine-sellers and gift companies have said they are struggling to import key Valentine’s Day products due to post-Brexit customs rules.

HMRC (Her Majesty’s Revenue and Customs) now requires a new code to clear goods at customs but some importers have said they were not told and UK firms have faced disruption as a result.

Wine wholesaler Daniel Lambert Wines said it experienced problems landing a major shipment from the EU this week despite being a trusted importer registered with HMRC.

“HMRC rule changes that kicked in at the start of this year, plus new import codes coming online without sufficient notice, were the cause.

“HMRC is not sharing information well enough and if we, as a relatively big importer who gets their paperwork in order weeks in advance, are getting caught out like this, I’m sure the problems are magnified for smaller importers and any importer that relies on ‘just in time’ delivery.”

Richard Bartlett, supply chain expert and UK director of smart logistics firm KlearNow, said some firms are being caught out after losing their “safety net” at the start of the year.

“This Valentine’s Day will be the first large-scale consumer event in the UK since new customs declarations rules kicked in on January 1 2022,” he said.

“Up until January 1, the full effects of trading with the EU after Brexit have been partially mitigated by a 175-day grace period for customs entries.

“That safety net for importers and exporters is now gone.

“Our data are showing that certain product lines have attracted higher than normal delays since January 1, which suggests to us that the new rules are causing significant friction for UK based importers.”

She said: “One of the main issues my business has faced isn’t so much the actual flowers but the availability of sundries – wrapping materials, baskets, gift boxes and ribbons.

“The stock isn’t getting through as quickly and taking a long time to reach us.

“I believe one of the reasons is that the stock was sent back to the original source due to customs paperwork issues.”

Rosebie Morton, founder and flower farmer at Real Flowers, has had similar problems.

She said: “Valentine’s Day is always tricky in terms of supply but it is especially difficult this year as there has been huge volatility in flower prices due to Brexit and massive demand for freight.

“Plans are being redirected to whichever country is paying the most and high value charge such as computer chips are taking priority.

“As a result, around 30% of Valentine’s flowers may well not leave their country of origin resulting in shortages for the retail sector.”

“Gift companies based in the UK, small independents and larger suppliers use components based in the Far East and have had huge problems receiving stock and have seen container costs rocketing,” she said.

“Other suppliers based in Europe have added freight costs on to their pricing which have added to prices in the shops in the UK.

“We were all in lockdown during Valentine’s Day, Mother’s Day and Easter last year so we were all wary of ordering additional stock for Spring this year, most stores had stock they had to receive and keep again to sell this year.”