Skip to content
Home News FC Barcelona: Xavi leaves Dembélé off the list and the Frenchman does not show up for training | sports 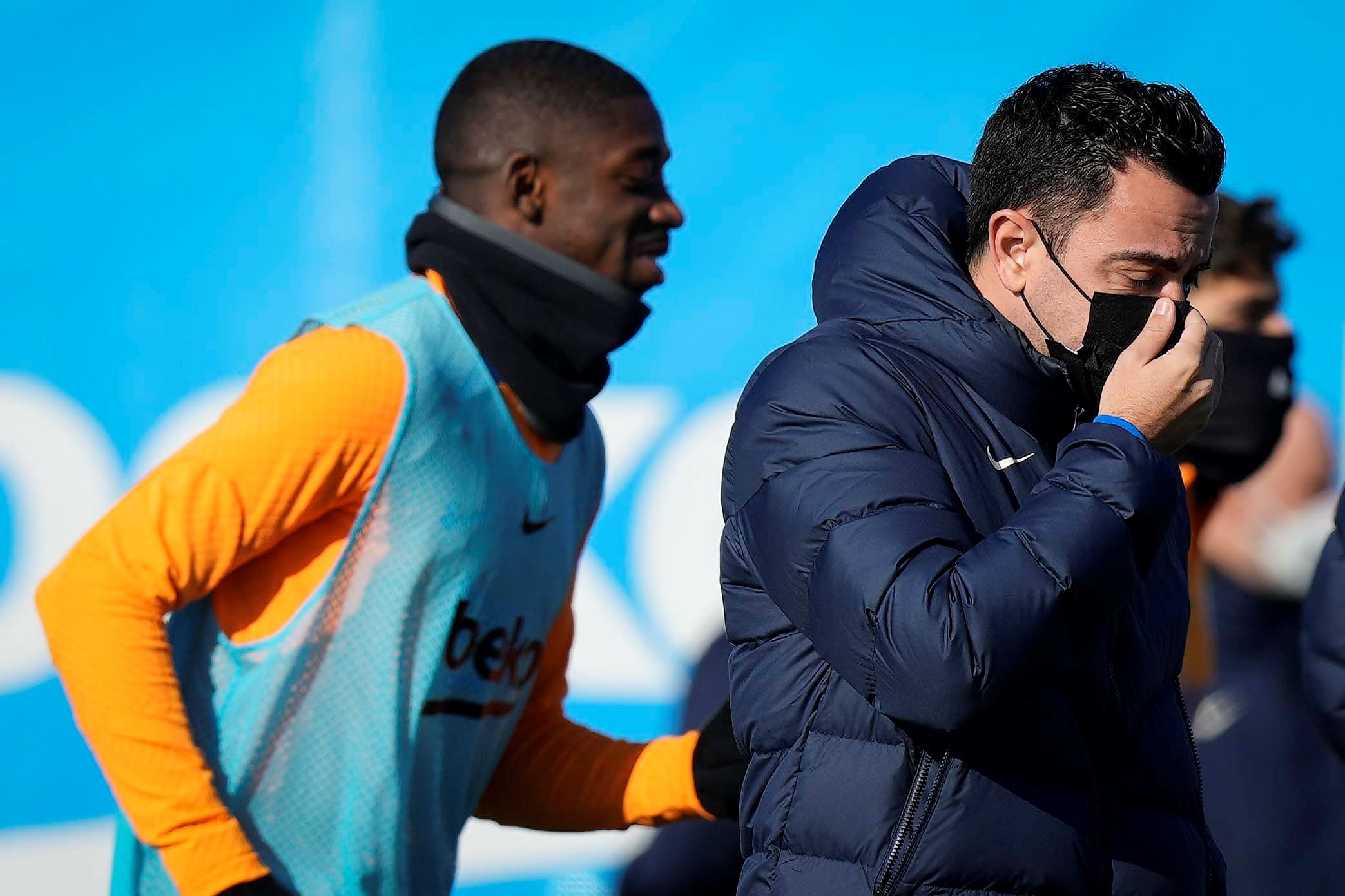 Barça does not give in with Dembélé. Not even this moves from its position. The Frenchman has been left out of the squad for this Sunday night’s duel between Deportivo Alavés and Barcelona (9:00 p.m., Movistar Partidazo), as had already happened to him last Thursday against Athletic in the Copa del Rey. After knowing the list of players for the League match, it was also learned that the footballer had not shown up for morning training after alleging that he suffered from gastric indisposition. This was confirmed by the Barça club.

“Dembélé’s situation has not changed. He knows what there is and he has to decide”, had assured the coach Xavi Hernández in the previous trip to Vitoria. The striker’s representative, Moussa Sissoko, and Barça’s director of football, Mateu Alemany, did not reach an agreement for the renewal of the Frenchman’s contract – it expires next June – and Dembélé will not play with the first team despite the fact that Xavi does not It has the injured Ansu Fati. “There is no other. There are days left and he knows the situation. There is no other alternative”, pointed out the Catalan coach.

The conflict with Dembélé exploded this week. After months of negotiation, Barcelona stood up. “We don’t want players who aren’t committed to the project and that’s why they haven’t been called up,” said Alemany, before the Barcelona expedition moved to Bilbao. But Dembélé did not remain silent. “I still have a contract. I am fully involved and available to my coach. I am not a man who cheats and even less a man who gives in to blackmail,” the Frenchman replied on his social networks.

Xavi’s intention, at first, was not to leave Dembélé out of the first team. “He has a contract and I think he has to play. It would not be the objective to think about leaving him in the stands if he does not renew because I am very clear in that sense. If he has a contract, he has to play, also because of the club’s image, and I do not value another option, I do not contemplate it, ”the coach had pointed out in December. But Alemany’s position is different. The coach chose to follow the directives of the director of football.

Dembélé has worked all week together with the rest of his teammates. “Gossip about me has been piling up for four years. For four years now people have shamefully lied about me, with the intention of harming me. As of today, it’s over,” Dembélé complained. Xavi’s idea, when he took the reins of Barcelona, ​​was to redirect the player. “We have left a very clear position, but, as far as I know, it is not just an economic issue. He wants to feel important, part of a project and he is a very important player for us. I already said that he can be the best in the world in his position. We think of him as a key figure in this project. If it is for the sports project, he is happy and I prefer to be positive. He wants to feel loved and he will have that ”, he had exposed.

And Xavi kept his word. Dembélé played in 10 of the Catalan coach’s first 12 games at Barça. “I can’t do more,” stressed the technician. Dembélé’s problem is not on the pitch, but in the infirmary (he has suffered 13 injuries since he arrived at Barcelona) and also with his contract. His relationship with Stade Rennais did not end well, nor with Borussia Dortmund. Now it also seems that the Camp Nou will go bad. In any case, Barça still trust that the situation can be redirected. This next week, Alemany and Sissoko will meet again. Xavi awaits good news.

See also  The town hit by a wave of mayhem... where something is 'seriously wrong' 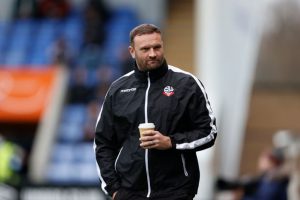 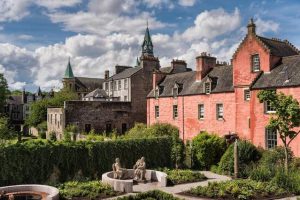