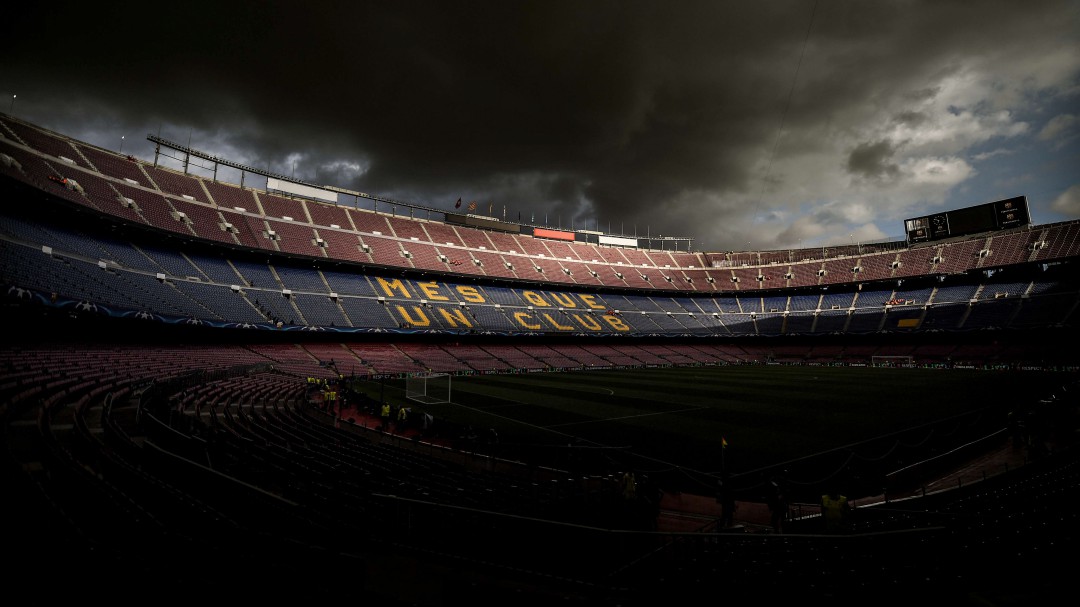 The president of FC Barcelona, ​​Joan Laporta, has ensured that Espai Barça is “a great opportunity” for the entity to “continue growing and competing at a high level” and has encouraged the culé partner to participate in the telematic referendum that is held It will be held on December 19 and in which it must authorize the financing of the project, which will amount to 1,500 million euros. “Espai Barça is not an expense; it is an investment that can generate great benefits for FC Barcelona”, Laporta insisted this Wednesday during the presentation, in the 1899 Auditorium of the Camp Nou, of the new consultation, “the first exclusively telematic in the history of the club, “he stressed.

In 2014, the partner approved Espai Barça in another referendum, but on that face-to-face occasion. “And since then only 145 million have been invested in it. Now, our obligation is to complete the project after having made all the necessary modifications,” said Laporta.

The new Espai Barça includes the comprehensive reform of the Camp Nou, which will have a capacity for 105,000 spectators, and the construction of a new Palau Blaugrana with 15,000 seats and another small Palau with an ice rink. The general director of FC Barcelona, ​​Ferran Reverter, has explained what those 1,500 million would be used for, which the club intends to finance for 35 years, with an initial grace period of 5 years: 900 million to reform the Camp Nou, 420 million for the construction of the new Palau Blaugrana, the small Palau, the ice rink and a parking lot for buses, 100 million for the construction of the campus, 60 for various investments and 20 for the Johan Cruyff Stadium, which is already in operation.

This credit of 1,500 million will be returned “with the 200 million euros per year” that, according to Reverter, Barça estimates to enter with the new VIP boxes, the new sponsors, the shows and concerts that will be organized in the new Palau Blaugrana, the rights of the names of the Camp Nou and the Palau and the additional income, mainly from restoration, that the new campus will report. “The works will not include money for the member, they will not put sports management at risk and the club’s assets will never be mortgaged as collateral,” stressed the CEO of Barça, who said that it is “practically certain” that the financing of the project will run to charge of Goldman Sachs.

Members over 18 years of age who are at least one year old and who will vote through the club’s website (fcbarcelona.com) may participate in the referendum, which they can access from any computer, mobile phone or tablet.

The Barça organization has commissioned the organization of the consultation to Minsait, a company of the Indra group specialized in electoral processes and with more than 40 years of experience, and trusts in a high participation. To promote it, it has created the campaign ‘Si votem, guanyarem’ (If we vote, we will win), in which it encourages all the members of the Catalans to comment on the financing of Espai Barça, and trusts, of course, that the ‘YES ‘will win by a large majority.

The club wants to start the works on the Camp Nou in 2022 and hopes that they will be finished in 2025. The first year, the third and the fourth, the stadium will continue in operation, although there will be a part disabled by the works. In the second year, the team must play in another stadium. Reverter explained that they have not yet decided which stadium they will use as an alternative: “There is the option of Montjuïc, it has always been there as a probable destination. What is certain is that we will not leave the urban center of Barcelona.”