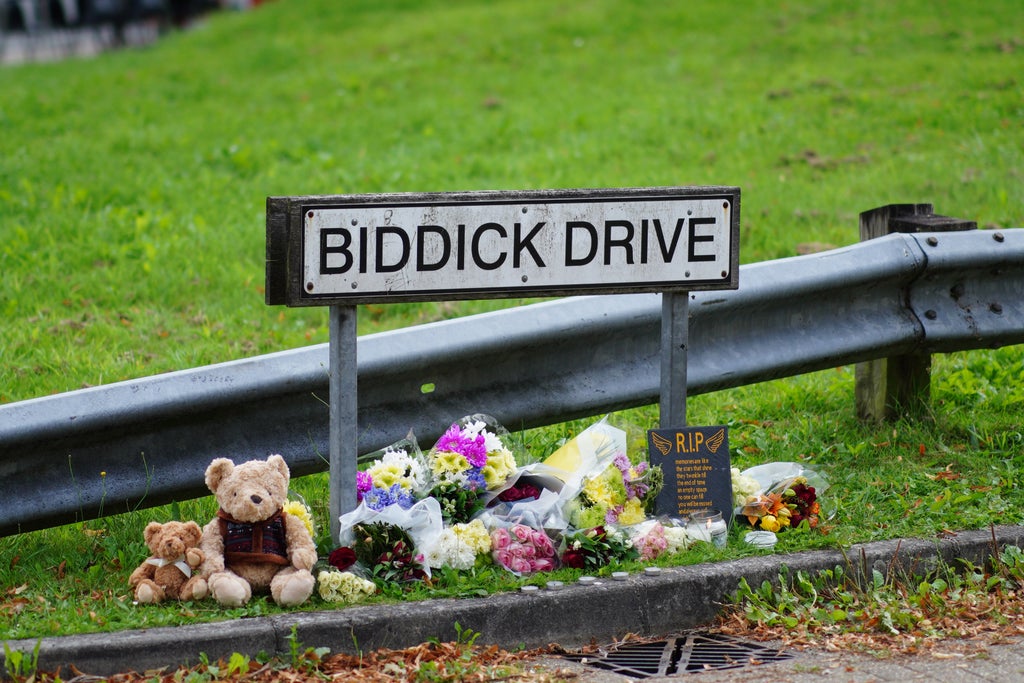 The father of a man who shot and killed five people in Plymouth last year said he is “sorry and ashamed” over his son’s actions.

Jake Davison 22, murdered his mother at her home and then fatally shot another four people, including a three-year-old girl, during a 12-minute rampage in Keyham on August 12.

Davison, who had suffered mental health problems and could have been influenced by “incel” culture, had a firearms license and legally held a pump-action shotgun.

The killing spree happened only weeks after Davison’s gun and license were returned to him by Devon and Cornwall Police.

His father, Mark Davison, said he called the force in 2017 to air his concerns about his son’s mental health and told them he did not think his son should be allowed a shotgun.

Speaking for the first time in an interview with the BBC six months after the killings, Mr Davison said: “If I could say sorry any better than I can, if I could change it, I really would. I am sorry and I am ashamed.

“It’s just a horrendous thing that’s happened like, it really is. It’s horrible.

“These are real people, people that as far as I’m aware Jake didn’t even know. And I do not know what was going on in his mind about him.

“And it must be terrible for the victims’ families. It must be horrible.”

He added: “That three-year-old little girl, and the other victims – people just going about their lives, going to the park or going to the shop, taking the dog or whatever they were doing.”

Maxine Davison, 51, Lee Martyn, 43 and his daughter Sophie Martyn, 3, Stephen Washington, 59, and 66-year-old Katherine Shepherd, were killed within minutes of each other.

Apprentice crane operator Davison then turned the pump-action shotgun on himself before armed officers reached him.

Since the tragedy, the Home Office has ordered police to check a person’s medical history before issuing a gun license.

Davison’s shotgun had been seized in 2020 after he assaulted two teenagers in a park.

The Independent Office for Police Conduct (IOPC) is still investigating how the force approved Davison’s application and then later gave him back the license and weapon.

The National Police Chiefs’ Council is also leading an inquiry into Devon and Cornwall’s firearms policies and procedures.

“He should never have had a gun in the first place,” Mr Davison said.

“Jake was in his own world. He struggled to show emotion and that rung alarm bells for me.

“I phoned them (the police) up and told them these things. I said I don’t want him to have a shotgun.

Mr Pollard is now working with some of the victims’ families on a campaign to tighten gun laws in the UK “to ensure that what happened in Keyham can’t happen anywhere else”.

The MP also called for a crackdown on websites hosting ‘incel’ material, related to an online subculture involving men who express hostility and extreme resentment towards those who are sexually active, particularly women.