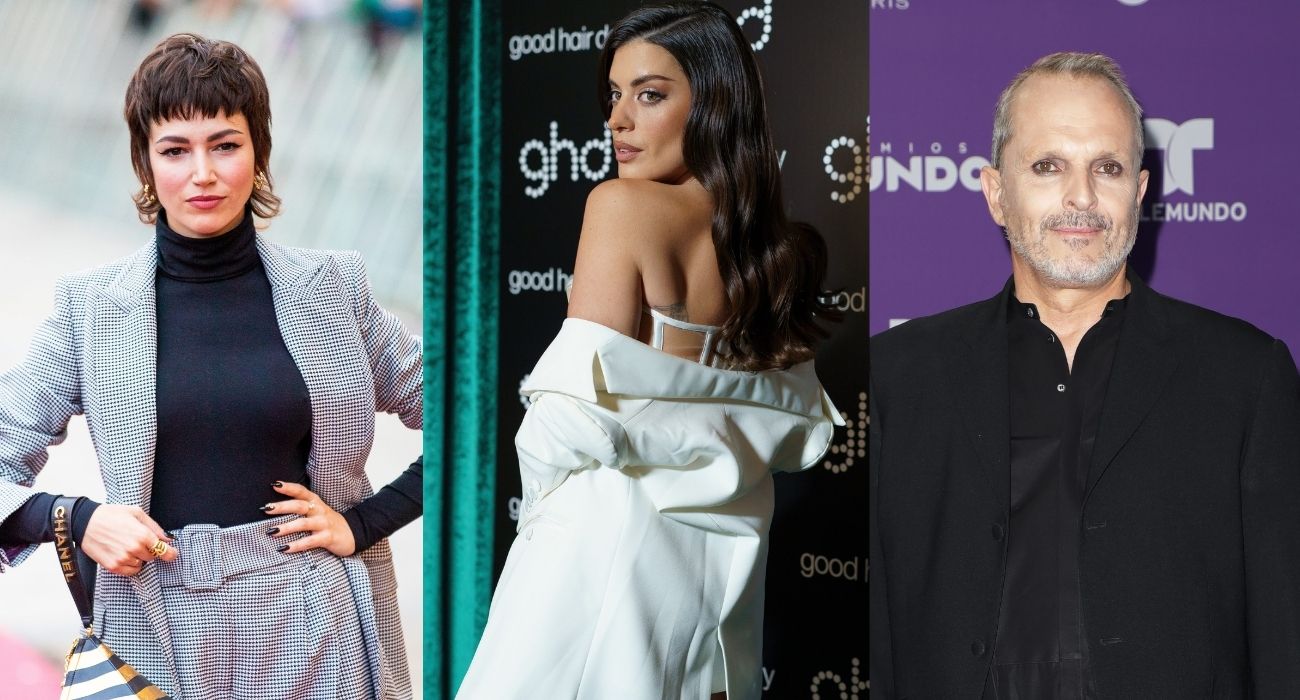 In the same way that we speak of natives and digital migrants, depending on whether, by age, someone has been raised in the Internet environment or has already joined as an adult, we could also speak of analog and digital celebrities, depending on whether their Fame has been created on the Internet or in the shrinking outside world. The famous analogicals would be actors, musicians, athletes; the famous digital would be youtubers, influencers, hit tweeters, TikTok dancers. Even so, both fames, the one made of bits and the one made of atoms, are often intertwined and confused.

It’s funny: the most followed Instagram profiles on the planet belong to analog stars, such as the soccer player Cristiano Ronaldo (378 million), the celebrity Kylie Jenner (291 million) or actor Dwayne Johnson, The Rock (282 million), whose number of followers far exceeds the population of most countries. The famous analogs have understood the importance of their digital profile, which is often managed by professionals or agencies, and whose impact on networks and number of followers can influence their career. And they have understood well, because celebrities who know how to use the networks generate greater empathy and emotional bond with their followers, according to a study on Engagement and emotional bonding in social networks carried out by the Marco communication agency. Some of the most followed Spanish celebrities on Instagram are the soccer player Sergio Ramos (49 million followers) or the actresses Ester Expósito (29 million) or Úrsula Corberó (25 million).

The Internet has changed the modes of popularity a lot. In ancient times, famous people used to be distant, inaccessible characters, locked in their golden cages and glass towers. The relationship between celebrities and followers was strictly one-way. Now any superstar is accessible to some extent through social media, where we can give them our I like it and write comments to them. If before celebrities appeared with restricted frequency in concerts, theaters or television programs, today we can attend their day to day, know their most domestic side and their most private opinions without the need for intermediaries. The narratives are intimate and everyday: Sergio Ramos and Pilar Rubio show us their offspring in the pool. Paz Padilla does the gamba on TikTok. Miguel Bosé airs his viral denial.

But not all is so easy. “The big global stars are going to have more followers than a influence native, but they will be less able to connect with their fans due to the more vertical character of their fame, in comparison with the horizontality that the influencers”Says Jaime Pérez-Seoane, director of the influencers agency Go Talents and of the web Cleb, where popular characters sell videos dedicated to their followers (another way in which famous analogs operate on the Internet). These big stars are going to have an audience in many countries, but, for that very reason, their influence may be blurred from a commercial point of view.

“Another thing is the ability to convey ideas or simple messages to many people,” says Seoane, “in that no one will beat the giants. Rafa Nadal says something in Spain, but it reaches hundreds of millions all over the world ”. The influence it will have a local impact, but it will not be able to compete globally. The Internet has also influenced the fan phenomenon, allowing a better articulation of it, allowing better communication and organization between the followers and between the famous person on duty and his followers. Such is the interest generated by celebrities on the Internet that there are even cybercriminals who use their name and image to steal and scam users. The cybersecurity company McAfee makes reports on which celebrities are more risky to search on the Internet. In the last edition, from 2020, names such as Rosalía, Jedet or Ana Rosa Quintana came out.

On the digital side, the internet is gaining prominence (and eating up television) as a celebrity factory, especially among the new generations. Some people achieve fame for their networking activity, whether they are youtubers like Ibai Llanos or El Rubius or influencers like Dulceida or María Pombo, a democratization of the celebrity that makes us feel that anyone can make the leap to fame in a meritocratic society. The affective bond is even stronger when there is the feeling that this celebrity is the patrimony of the public, which has promoted it, and not a vertical imposition of the industry. Although they usually start alone, over time, some of these characters form teams of several people and even small companies.

“The patterns of fame are essentially the same,” says sociologist Mariano Urraco, a professor at the Madrid Distance University (Udima). “If anything, one can observe a certain sensation, more fictitious than real, of horizontality, of interaction and perhaps a greater identification under the premise, surely false, that they are ‘famous self-made’. Another relevant characteristic of Internet fame is that it is more sectoral: a influence Well-known video game or fashion industry may be very unknown to the general public.

Digital celebrities, apparently people like you and me, support the idea of ​​the culture of effort, while generating great closeness and complicity among their followers, and this can generate vital tensions. of stress due to high exposure, also tense the challenges associated with fame, challenges that require a special effort to keep our feet on the ground “, writes the journalist Millán Berzosa in his book Youtubers and other species (Ariel), “many consider many youtubers authentic myths ”. The problems of harassment and anxiety suffered by characters like El Rubius are known.

For these and other reasons, some celebrities have decided at some point in their careers to leave the internet, either temporarily or permanently. This is the case of Dulceida, who announced a hiatus in August, after the death of her grandmother and suffering constant harassment on the Internet. Laura Escanes deleted the Instagram application for a few days due to “fears, insecurities and losses.” Some international superstars such as Rihanna, Taylor Swift or Justin Bieber have also spent seasons away from the networks due to exhaustion and overexposure. But, it will be the sign of the times, almost all of them end up coming back. The virtual world is no less real than the one we call real, and nobody, much less an artist, wants to be outside the world.