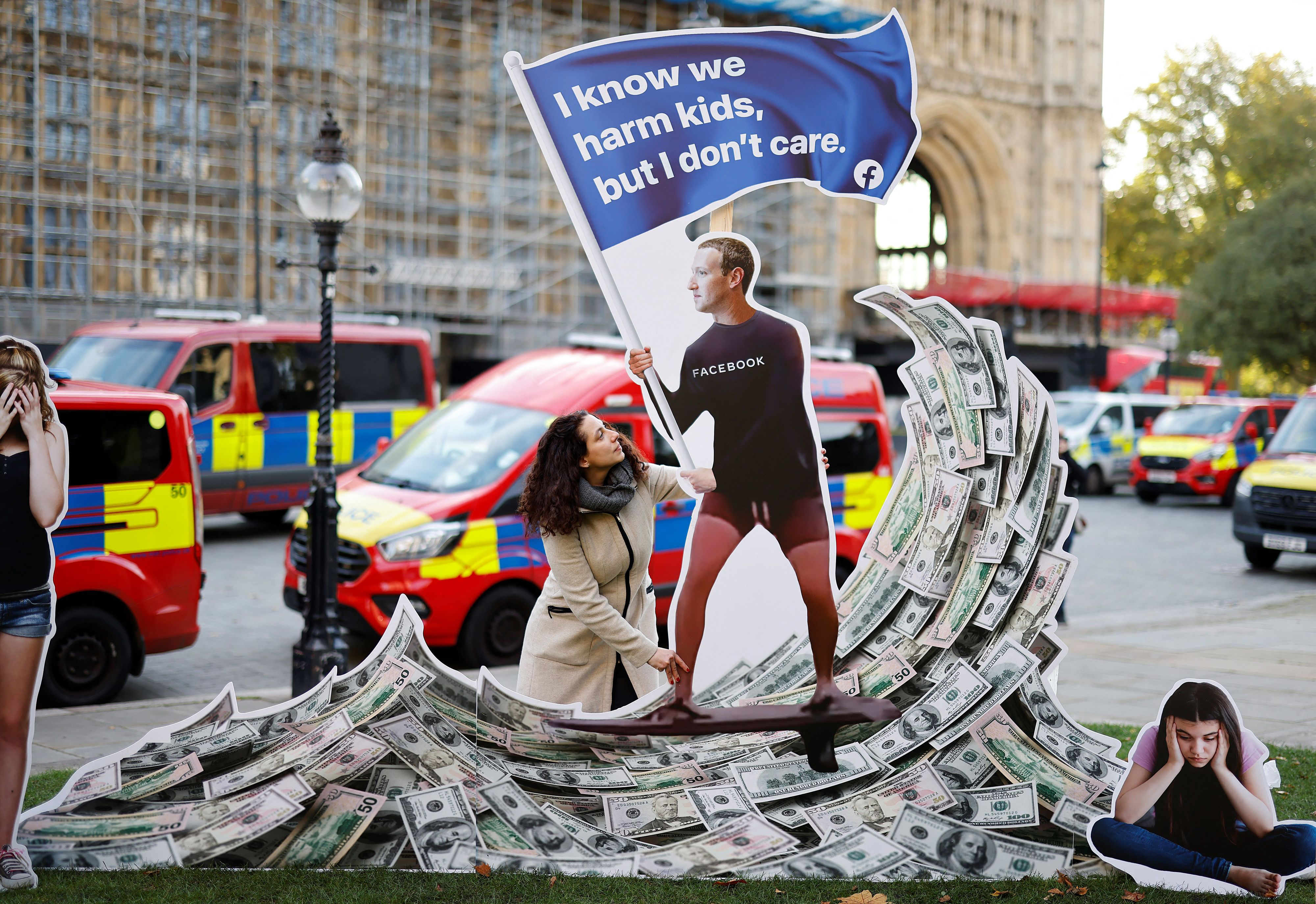 The year had started strong, with a mob of individuals breaking into the US Congress to stop the confirmation of the president-elect and the joint decision by the heads of the big platforms to deactivate a sitting president-elect. It was only the first days of January and the world seemed to be moving downhill at high speed.

The official investigation revealed that the assault on the Capitol had been forged in Facebook groups, spaces recommended by the algorithms of the house and fed with a diet of memes, threats, cynicism and misinformation. A declassification of internal emails showed that Facebook’s leadership knew that Cambridge Analytica was stealing data from unsuspecting users to engineer shady campaigns in favor of Brexit and Donald Trump.

Documents leaked by Frances Haugen, a former product manager on Facebook’s civic integrity team, show that Mark Zuckerberg knew that his algorithms reward the most toxic content, encourage the radicalization of unstable people and especially amplify disinformation campaigns. Also that he had the tools to avoid it and decided not to use them to prevent the assault because they slow down his growth. We knew that Facebook prioritizes the growth of the platform over user safety and the common good. But Frances Haugen lifted the smokescreen with which Mark Zuckerberg created the illusion of the clumsy, well-meaning genius trying to tame a runaway but good beast. The back room is a battlefield against reality.

Frances Haugen’s papers show a Mark Zuckerberg sponsoring his third-party verifier program while maintaining an exclusive club of 5.8 million users exempt from moderation. That I was reading reports about the harm Instagram does to children while preparing for the launch of Instagram Kids. That he knew that his company is harmful to 360 million users, and that it was involved in campaigns of ethnic cleansing and electoral fraud that he later denied in Congress and described as ridiculous in interviews.

“Denying the existence of objective reality without letting for a moment know that this reality exists” is one of the principles of Newspeak that Orwell typifies as a tool of crowd control in his famous dystopian novel 1984. In our world, that Tampering class is known as gas light.

Haugen lifted the curtain on us and Zuckerberg lowers the curtain on us with one last great act of manipulation: Facebook changes its name, but not its place, life and customs. It is an act where there is no transformation, only distraction. The goal is not the “next version of the internet”, but the next phase of Facebook, a project whose objective is to colonize the internet so that everything we do, say, think and wish is registered on their servers. A metastasis that feeds on inequality and hatred to expand its market share.

Marta Peirano (Madrid, 1975) is a journalist. She is the author of ‘The enemy knows the system: Manipulation of ideas, people and influences after the economy of attention’ (Debate).