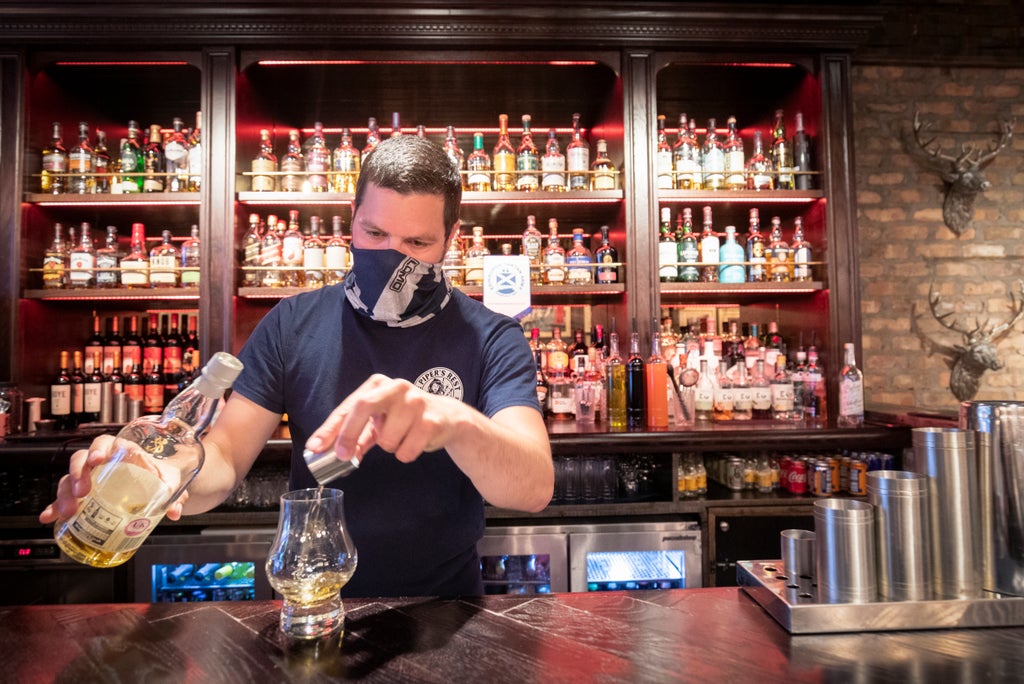 The economy is expected to grow significantly slower this year than had been predicted in October, and grappling businesses with huge increases in costs had hoped for help from the chancellor.

Analysts warned that failure to put more money in the pockets of households facing their biggest fall in living standards since at least the 1950s would reduce spending and hold back the economy.

“With the OBR revising up predictions for inflation in 2022, consumer spending power could well be curtailed further as the year progresses. The knock-on effect to the wellbeing and mental health on an already fragile workforce could escalate.”

Pubs and breweries were among those criticizing the government for failing to do enough.

Paul Davies, chief executive officer, Carlsberg Marston’s Brewing Company said he was disappointed that a 12.5 per cent rate of VAT for hospitality businesses was not extended. The tax was reduced during the pandemic but will go back up to 20 per cent this year.

“With rising energy costs, the burden on the brewing and hospitality sectors has only grown since the pandemic,” he said.

He called for an end to the “unfair tax burden” on pubs and brewers and a permanent reduction to VAT rates.

Energy intensive industries were among the most aggrieved by Mr Sunak’s failure to take further action on gas and electricity bills.

The British Ceramics Confederation (BCC) said it was “extremely disappointed but not surprised” by the lack of financial support.

“The Government says it is hearing our words but is not really listening,” said BCC chief executive Dr Laura Cohen.

“In addition, we need government to consider other measures to cut the cost of doing business, to help stall rising prices, and stimulate growth such as removing complexity and cost from upcoming regulation,” she said.

Karen Campbell-Williams, Head of Tax at Grant Thornton said the statement was “light on details” that will impact most larger businesses.

She added: “While the 5p per liter cut in fuel duty for the next 12 months and the £3,000 increase in the National Insurance threshold will be well-received, such measures will not immediately ease the pressure on households and on businesses facing pressure to raise wages.”

Naomi Phillips, director of policy at the Learning and Work Institute, said Wednesday’s statement would not fix problems in the UK jobs market, including a long-term failure to invest in training and skills.

“In terms of the labor market, the Government continues to ask the wrong question and has not meaningfully addressed the growth in economic inactivity in older workers, disabled people and people with long-term health conditions,” Ms Phillips said.

“More support is needed for people who have fallen out of the workforce who can return but need to retrain or reskill. Overall, today’s measures don’t do enough to help people who are out of work to weather the cost of living crisis.”