Skip to content
Home News Explainer: Who are the major players in Maxwell’s sex abuse trial? 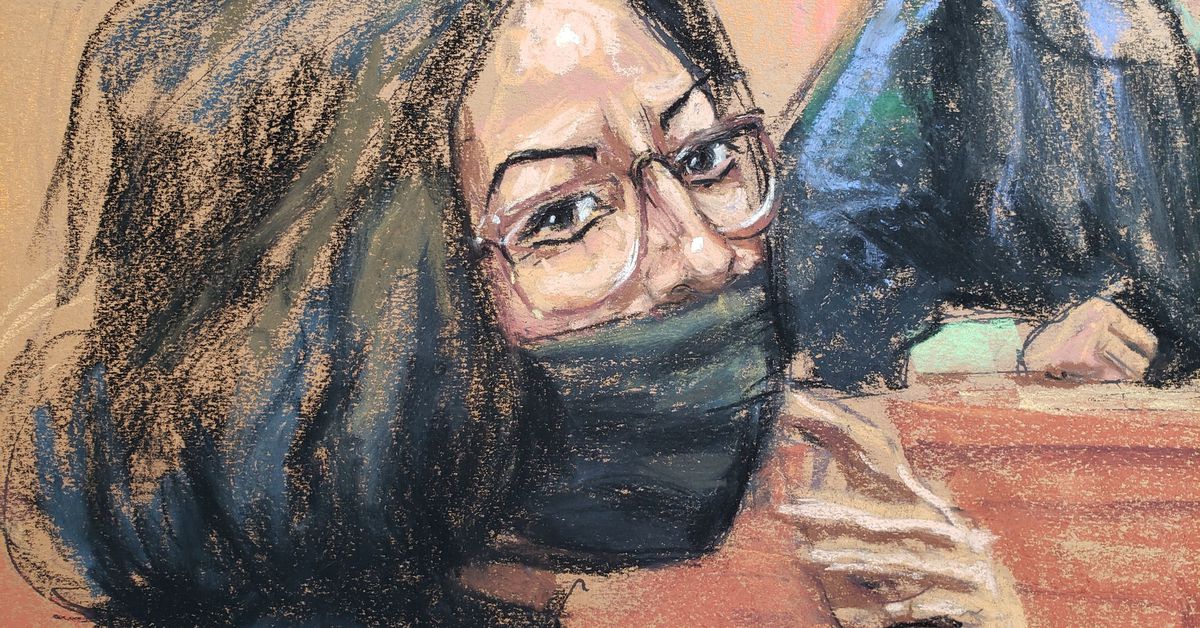 Here is a summary of the individuals likely to play a major role in the trial, which is expected to last six weeks.

Maxwell, 59, rose to prominence as the daughter of late British media magnate Robert Maxwell, who owned tabloids including the Daily Mirror. Robert Maxwell died in 1991, when his body was found floating near the Canary Islands after he went over the side of his yacht – named the Lady Ghislaine.

Maxwell moved to New York in the early 1990s and became romantically involved with Epstein, an investor who befriended elite executives and politicians. Epstein died by suicide at age 66 in 2019 in a Manhattan jail cell while awaiting trial on sex abuse charges.

In July of 2020, Maxwell was arrested at a spacious, remote home in New Hampshire and later transferred to Brooklyn’s Metropolitan Detention Center (MDC).

Federal prosecutors’ indictment of Maxwell details her interactions with four alleged underage victims. Prosecutors say Maxwell “groomed” them by doting on them and undressing in front of them to “normalize” inappropriate conduct.

One accuser who is expected to testify, Annie Farmer, has publicly identified herself. Farmer said she was 16 when Epstein abused her at his New Mexico ranch in 1996. The indictment alleges Maxwell gave Farmer – referred to as Minor Victim-2 – an unsolicited massage while Farmer was topless, and encouraged her to massage Epstein.

See also  I was a single parent, looking for love – I didn't expect to find it like this

The other three alleged victims will testify under pseudonyms.

Maxwell’s defense intends to call Elizabeth Loftus, a psychology professor at the University of California at Irvine who argues that people can be manipulated into having “false memories.” She has testified in or consulted for hundreds of trials, including those of O.J. Simpson and Harvey Weinstein.

The prosecution plans to call Lisa Rocchio, a psychologist who has studied how underage sexual abuse victims who have been “groomed” may not immediately recognize their experiences as abuse and sometimes do not come forward until years later.

U.S. District Judge Alison Nathan is presiding over the case in Manhattan federal court. Nathan, 49 was nominated by former President Barack Obama to the court in 2011.

She presided over the U.S. Securities and Exchange Commission’s suit against Tesla Inc Chief Executive Elon Musk, which ended in Musk agreeing to new vetting rules over his use of Twitter.

Earlier this month, Nathan was nominated by U.S. Senate Majority Leader Chuck Schumer to serve on the 2nd U.S. Circuit Court of Appeals. Nathan said she was honored by the nomination, but would see the Maxwell trial through to completion.