Skip to content
Home News Expenditures 2022: The payment of pensions in Mexico: a snowball that sweeps the budget 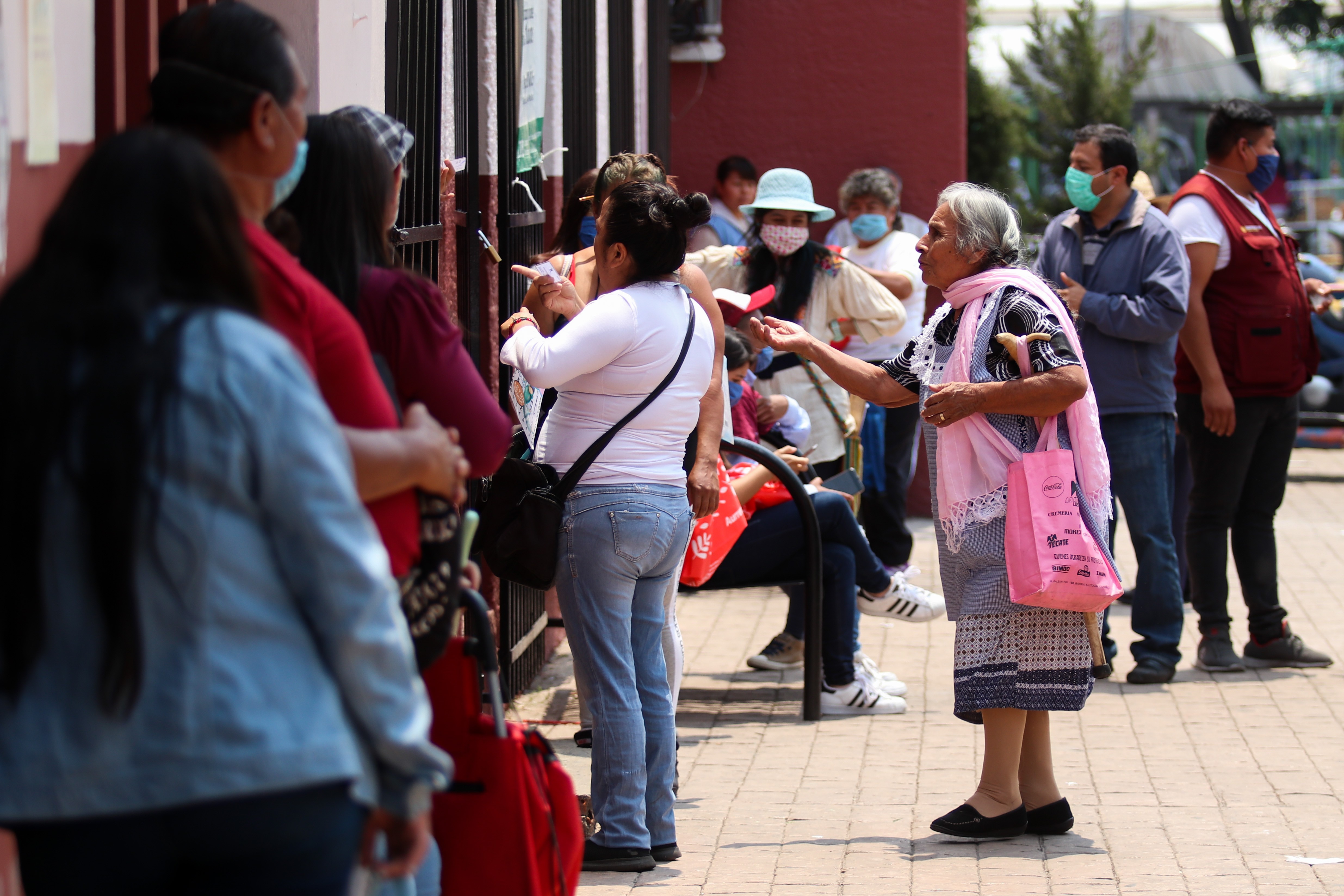 This is a historical figure, since 16.5% of the total public resources approved for this year will be destined to the payment of pensions for people retired under the 1973 pension scheme. pension system that was corrected until 1997 and that will continue to grow for the next five or six years ”, says in an interview Ricardo Velázquez Luna, pension expert and CEO of the firm Asesores Patrimoniales.

Only from the budget approved for the Mexican Institute of Social Security (IMSS), of more than one trillion pesos, 636,461 million pesos will be taken to cover these payments, that is, 63% of the budget will be for retirees. “If one takes into account that 8,552 million pesos were designated for the construction of new hospitals, the payment of pensions is too high, they have to allocate resources that could well be used in the health of Mexicans,” says Velázquez.

History repeats itself at the Institute of Social Security and Services for State Workers (ISSSTE): 70% of its spending will be used to cover payments for the elderly, by allocating 278,180 million pesos of the 396,948 that will be awarded next year. In the case of Petróleos Mexicanos (Pemex) and the Federal Electricity Commission (CFE), 69,376 million pesos are contemplated for pensions; while for the CFE it will be 48,831 million pesos.

According to an analysis by the Budgetary Economics Research Center (CIEP), the proportion of unavoidable expenses has increased every year, which reduces the budget available for public policy. “It is necessary that the available resources be directed to the sectors that have a positive impact on the social development and well-being of the population, such as health or education,” says Lizeth Mondragón, a researcher at CIEP.

In the case of the Elderly Welfare Pensions program, one of the flagship programs of the Government of Andrés Manuel López Obrador, payments of more than 238,014 million pesos are contemplated in 2022, an increase of 76% compared to the amount granted this year, it was 135,065 million pesos. “The only viable alternative is to increase the base for collecting taxes,” says Velázquez.

After the coronavirus crisis in the country, the levels of informality, that is, of people who do not make any payments to the treasury or social security contributions, reached 56% of the economically active population, according to the National Institute of Statistics and Geography (Inegi), a snowball that puts the management of public resources and economic growth at risk.