Skip to content
Home News Exercise right after Covid or flu vaccination may give an antibody boost, study finds 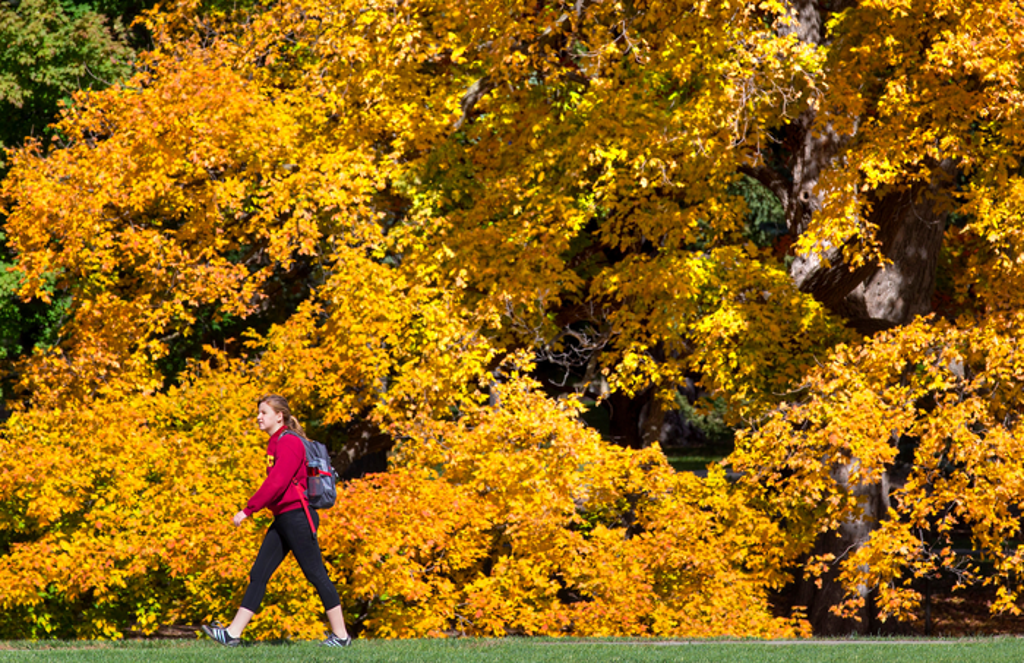 About 90 minutes of light- to moderate-intensity exercise directly after a flu or Covid shot could provide an extra immune boost, suggests a new study.

Researchers at Iowa State University found participants who cycled on a stationary bike or took a brisk walk for an hour-and-a-half after getting a jab produced more antibodies in the following four weeks compared to those who sat or continued with their daily routine post-vaccination.

The study, published last week in the journal Brain Behavior and Immunity, found similar results after an experiment with mice and treadmills.

“Our preliminary results are the first to demonstrate a specific amount of time can enhance the body’s antibody response to the Pfizer-BioNtech Covid-19 vaccine and two vaccines for influenza,” Marian Kohut, lead author of the study, said in a statement.

Antibodies are proteins generated by the body’s immune system that form the “search and destroy” line of defense against viruses, bacteria, fungi and parasites.

Vaccines boost the body’s defense against pathogens by helping the immune system learn to identify and respond to pathogens by strengthening immunity, including an increase in antibodies.

Nearly half the participants in the new study had a body mass index in the overweight or obese category, with the experiment focused on maintaining a pace that kept their heart rate around 120–140 beats per minute rather than distance.

Researchers found that a shorter workout did not increase the participants’ antibody levels, but added that they may test, in a follow-up study, whether 60 minutes is enough to generate a response.

While the exact mechanism for this immunity boost is unclear from the study, scientists speculate post-vaccination workouts likely increase blood and lymph flow, which helps circulate immune cells throughout the body.

As these cells move around the body, researchers pointed out they’re more likely to detect something foreign.

The mouse experiments conducted by the scientists also indicate that a type of protein – interferon alpha (IFNα) – produced during exercise helps generate virus-specific antibodies and T-cells.

“The results show that 90 min of exercise consistently increased serum antibody to each vaccine four weeks post-immunisation, and IFNα may partially contribute to the exercise-related benefit,” scientists wrote in the study.

“But a lot more research is needed to answer the why and how. There are so many changes that take place when we exercise – metabolic, biochemical, neuroendocrine, circulatory. So, there’s probably a combination of factors that contribute to the antibody response we found in our study,” Dr Kohut added.

Researchers also added that it remains to be found how the change in antibody levels following post-vaccination workout translates to protection from infection.

They continue to track antibody response in participants six months post-vaccination and have also launched another study that focuses on exercise’s effects on people who receive booster shots.

“These findings suggest that adults who exercise regularly may increase antibody response to influenza or Covid-19 vaccine by performing a single session of light- to moderate-intensity exercise post-immunisation,” they concluded.