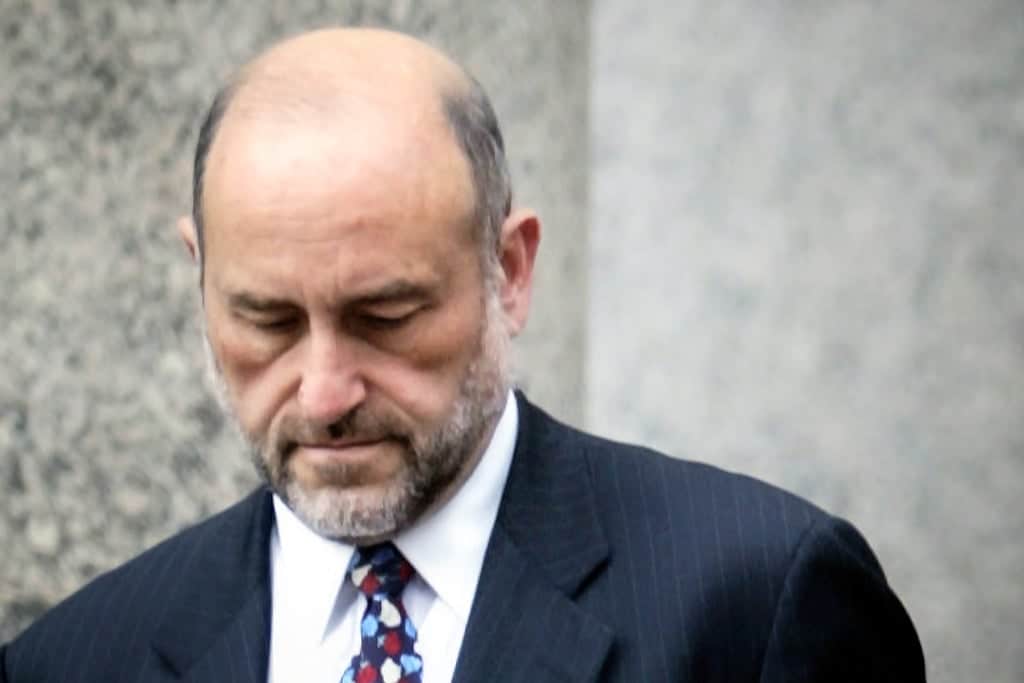 A prosecutor who had been leading a criminal investigation into Donald Trump before quitting last month said in his resignation letter that he believes the former president is “guilty of numerous felony violations” and he disagreed with the Manhattan district attorney’s decision not to seek an indictment.

In the letter, published Wednesday by The New York Times, Mark Pomerantz told District Attorney Alvin Bragg there was “sufficient evidence to establish Mr. Trump’s guilt beyond a reasonable doubt” of allegations he falsified financial statements to secure loans and burn his image as a wealthy businessman.

“The team that has been investigating Mr. Trump harbors no doubt about whether he committed crimes — he did,” Pomerantz wrote.

Pomerantz and his former co-leader on the Trump probe, Carey Dunne, resigned on Feb. 23 after clashing with Bragg over the future of the case.

Both were top deputies tasked with running the investigation on a day-to-day basis. Both started on the probe under former District Attorney Cyrus Vance Jr., and Bragg asked them to stay when he took office in January. Both Vance and Bragg are Democrats.

In his resignation letter, Pomerantz wrote that Vance had directed his deputies to present evidence to a grand jury and seek an indictment of Trump and other defendants “as soon as reasonably possible.” No former president has ever been charged with a crime.

“I believe that your decision not to prosecute Donald Trump now, and on the existing record, is misguided and completely contrary to the public interest,” Pomerantz wrote.

Danielle Filson, a spokesperson for Bragg, said in a statement Wednesday night that the investigation into Trump is continuing and that a “team of experienced prosecutors is working every day to follow the facts and the law. There is nothing we can or should say at this juncture about an ongoing investigation.”

A message seeking comment was left with Trump’s lawyer.

Trump has called the investigation a politically motivated “witch hunt.”

In its rejection, the office said: “The criminal matter both individuals were assigned remains pending; as such, the public release of the letters which reflect internal deliberations and opinions about an on-going investigation will likely interfere with that investigation.”

The Manhattan district attorney’s office started investigating Trump in 2019, first examining hush-money payments paid to women on his behalf and then expanding into an inquiry into whether the president’s company misled lenders or tax authorities about the value of its properties.

So far, the three-year investigation has resulted only in tax fraud charges against Trump’s company, the Trump Organization, and its longtime finance chief Allen Weisselberg relating to lucrative fringe benefits such as rent, car payments and school tuition.

Pomerantz, a former mafia prosecutor, was brought out of private practice by Vance to add his expertise in white collar investigations to the Trump probe. Dunne argued before the US Supreme Court in a successful, multiyear fight for Trump’s tax records.

After taking office in January, Bragg said he was proud of the continuity that Dunne and Pomerantz had brought in running the high-profile investigation as he took over the DA’s office from Vance, who retired after a dozen years in office.

Also in January, New York Attorney General Letitia James claimed in court filings in a parallel civil investigation that her office had uncovered evidence the Trump Organization used “fraudulent or misleading” valuations of assets to obtain loans and tax benefits.

See also  When do the clocks go forward in the UK? Time, date and why it changes

Trump has given his Statement of Financial Condition — a yearly snapshot of his holdings — to banks to secure hundreds of millions of dollars worth of loans on properties such as a Wall Street office building and a Florida golf course, and to financial magazines to justify his place among the world’s billionaires.

His lawyers have argued that the statements were accurate, and that any attempts to spin disagreements about the value of real estate into a crime were politically motivated.

Some legal experts had said that Manhattan prosecutors faced a potential hurdle in proving that Trump or his company intentionally falsified financial statements.

In his resignation letter, Pomerantz wrote that Trump should be prosecuted “without any further delay,” noting that much of the evidence related to before Trump was president, that the investigation had already been prolonged by the tax return battle and other fights.

Waiting to see if more damning evidence could be found would likely be unfruitful, he wrote, and would only “raise additional questions about the failure to hold Mr. Trump accountable for his criminal conduct.”

“No case is perfect. Whatever the risks of bringing the case may be, I am convinced that a failure to prosecute will pose much greater risks in terms of public confidence in the fair administration of justice,” Pomerantz wrote.