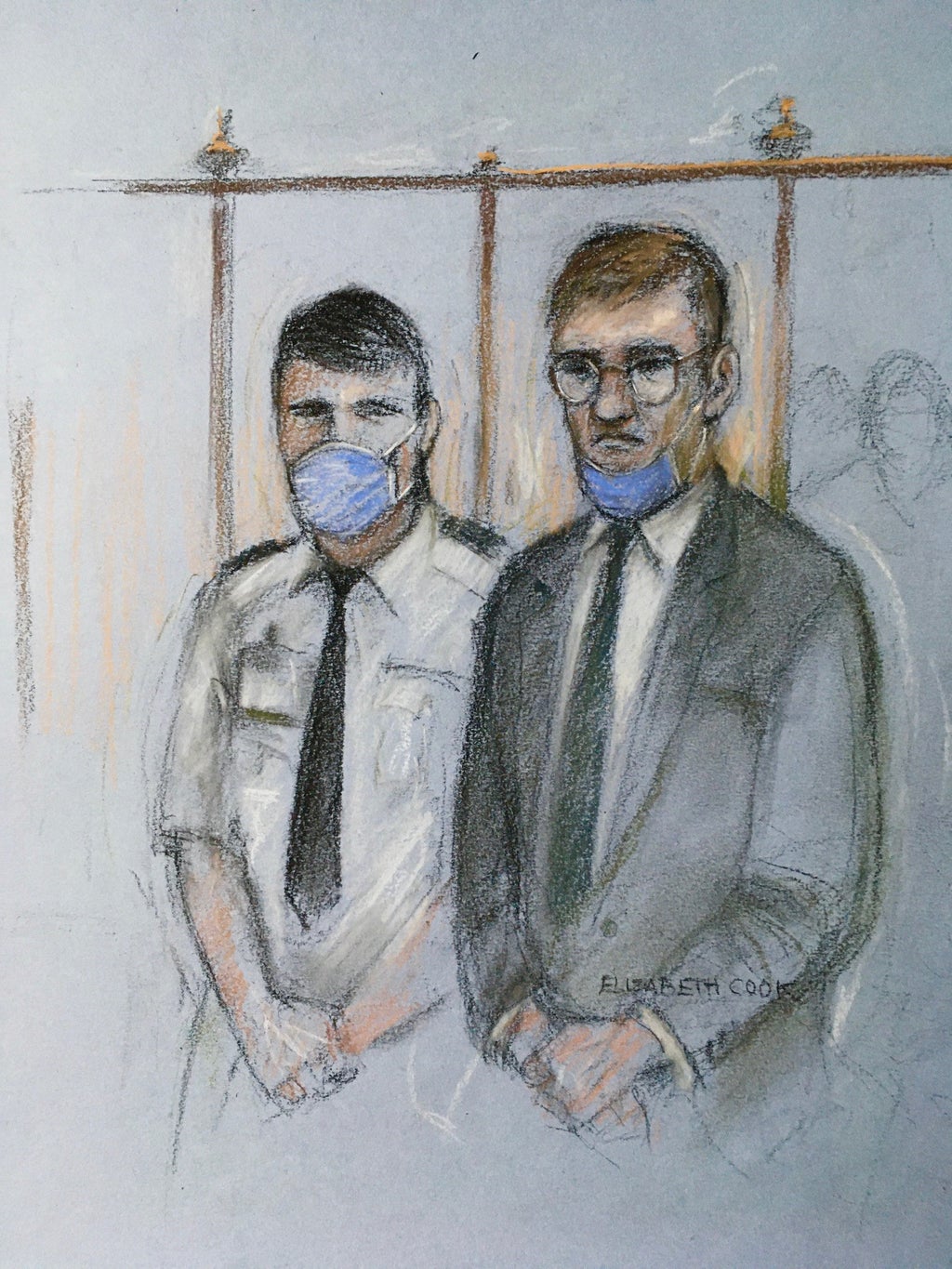 The son of a former police officer has admitted a string of crimes from the age of 13, but insisted he did not murder six-year-old Rikki Neave.

James Watson, 40, is on trial at the Old Bailey accused of strangling Rikki in 1994 and leaving his naked body posed in woodland in Peterborough.

The defendant, who was 13 at the time, was charged with the schoolboy’s murder after his DNA was found on discarded clothes more than 20 years later.

Watson has claimed he picked up Rikki during a brief encounter in the street with the little boy on the day of his disappearance.

On Tuesday, his lawyer Jennifer Dempster QC asked him: “Have you ever had sexual interest in children?”

Ms Dempster went on: “Did you have anything to do with the murder of Rikki Neave?”

Watson told jurors: “I wish I could look every one of you 12 times in the eyes. But no, I did not kill Rikki Neave, I did not have anything to do with his disappearance from him.

Watson was living at a children’s home at the time of Rikki’s death and was regarded by social services as a “vulnerable” child.

He could not stay at home after his father, who had previously been a Cambridgeshire Police officer, was arrested and jailed.

While at a children’s home in January 1995, Watson stole track signal detonators that gave off a loud noise, and laid them on a railway line.

Watson said: “It was fun. It reads worse than I remember it.”

In August 2005, Watson stole uniform items, equipment and car keys from a police station and left in an unmarked car.

Asked to explain it, he said that “a lot” of his crimes had been to get arrested when his life was not going well.

“I went to a police station – that is the only place I have been where people ask: ‘Are you OK? Are you Alright?’”

His “warped view” of police was formed from his experience of his father and being taken into care, jurors heard.

“It was the police that took me away so I was very mixed in my emotions in loving the police, but also hating them,” Watson said.

In January 2009, Watson broke into a British Transport Police station and stole items including cuffs and batons before setting fire to the property store and making off on a bicycle.

Watson told jurors: “I was very angry at the police, the police station bore the brunt of that.”

The defendant was asked about a 2018 conviction for sexual assault on a man who had stayed over.

He said: “He was effectively sleeping beside me. During the night I reached out my hand from him, it landed on his stomach from him and briefly – incredibly briefly – my hand touched his penis from him. I withdrew it straightaway.

“The next morning I was disgusted with myself.”

Watson’s record also included a number of thefts and burglaries.

He said: “There was a lot of breaking into sheds.

“There was an amount of burglaries, a lot of cars.

“When I was in the children’s home I would go out with other children and steal a car and set fire to it. It was fun at the time.”

With one exception, he had always previously admitted the offenses.

He said: “I wanted them to know it was me. Some of the crime I have done was to get in trouble. I have never lied to the police.”

Jurors have heard Watson was on police bail over Rikki’s murder in 2016 and living in a hostel as he awaited a charge decision.

In June 2016, I traveled by ferry from Dover to the continent, ending up in Portugal in August of that year before returning to the UK.

Watson said: “I left the country because of the stress I was under.

“I did not know my immediate future, I had been in a hostel for months and months. I wanted some control back.

“My intention was always to come back and answer to my police bail.”

Watson, of no fixed address, denies murder and the trial continues.

See also  Abel Caballero after turning off the Christmas lights in Vigo: "Next year we are going to blow it up" | Radio Vigo