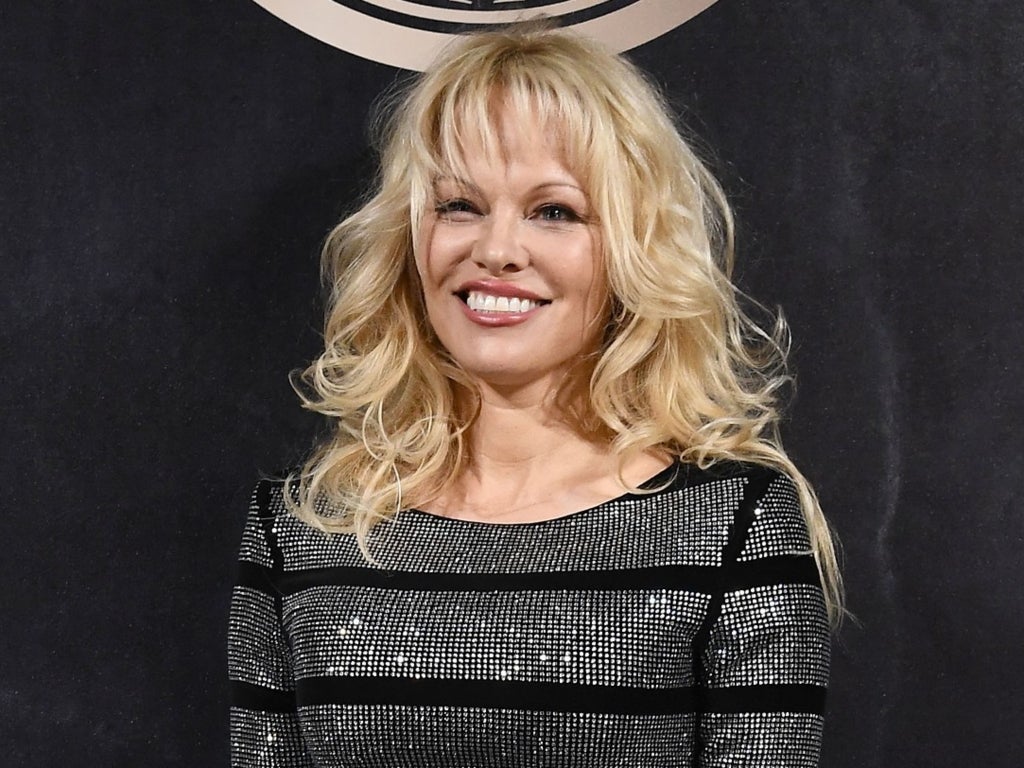 If you’ve watched the first three episodes Pam & Tommyyou’ll know what episode four holds: the release of the sex tape.

The divisive series, starring Lily James as Pamela Anderson and Sebastian Stan as Mötley Crüe’s Tommy Lee centers on the release of the infamous real-life sex tape that was stolen from the pair’s property and subsequently leaked in 1996.

While Anderson has not spoken of the Disney+ series, in previous years she has been vocal about how she was vilified upon the tape’s release.

The episode opens with Pam and Tommy expecting their first child. Tommy goes to the couple’s safe — which was stolen by Rand Gauthier (Seth Rogen) in a previous episode — to store the ultrasound image only to find that the safe’s missing. It’s only then that Pam realizes the sex tape was among the belongings in the safe.

“I feel f***ing violated. Don’t you?” Pam says. Tommy reacts by hiring a private investigator. Later in the episode, Pam discovers the camera crew of Baywatchthe show she’s the star of at the time, watching the tape.

Pam later tells Tommy that this is worse for her because she’s a woman. “People are gonna think you’re cool for this, alright?” she says. “They’ll be high-fiving you in the street. I? I’m gonna get looked at like a slut for the whole world.”

Director Craig Gillespie previously said: “[People] don’t realize what victims they were. This was a deeply personal tape. It wasn’t [just] a sex tape, it was an hour-and-a-half-long, like all of their relationship and some beautiful moments and happened to have [a few] minutes of explicit stuff on there that was in a safe, in a garage, at their home.”

In the fictional series, it’s clear that the tape’s release has had an adverse affect on Pam, but what has the real-life Pamela Anderson said about it?

What has Pamela Anderson said about the sex tape?

While Anderson has not publicly commented on the series, James said she personally reached out to Anderson before the show was released.

On Anderson’s lack of involvement, James told Porter magazine: “I was really hopeful that she would be involved. I wish it had been different. My sole intention was to take care of the story and to play Pamela authentically.”

According to MailOnline, Anderson was “heartbroken” and “embarrassed” after the tape’s release. She said: “I don’t ever want our kids to see it. Why would anyone ever willingly release something like that?”

Of the hour-long tape, only eight minutes of it show the pair having sex. “We made it for ourselves,” she said. “We got home and put it in the safe. It wasn’t something we discussed with anyone. It was just for fun, for us.”

Meter reports that Anderson has previously said she “did not make a sex tape.” Tommy and I were naked at all times. We videoed lots of different things in our lives and we put all the tapes and video cameras in a safe.

“Someone stole the safe and spliced ​​together the different times and said there was a sex tape.”