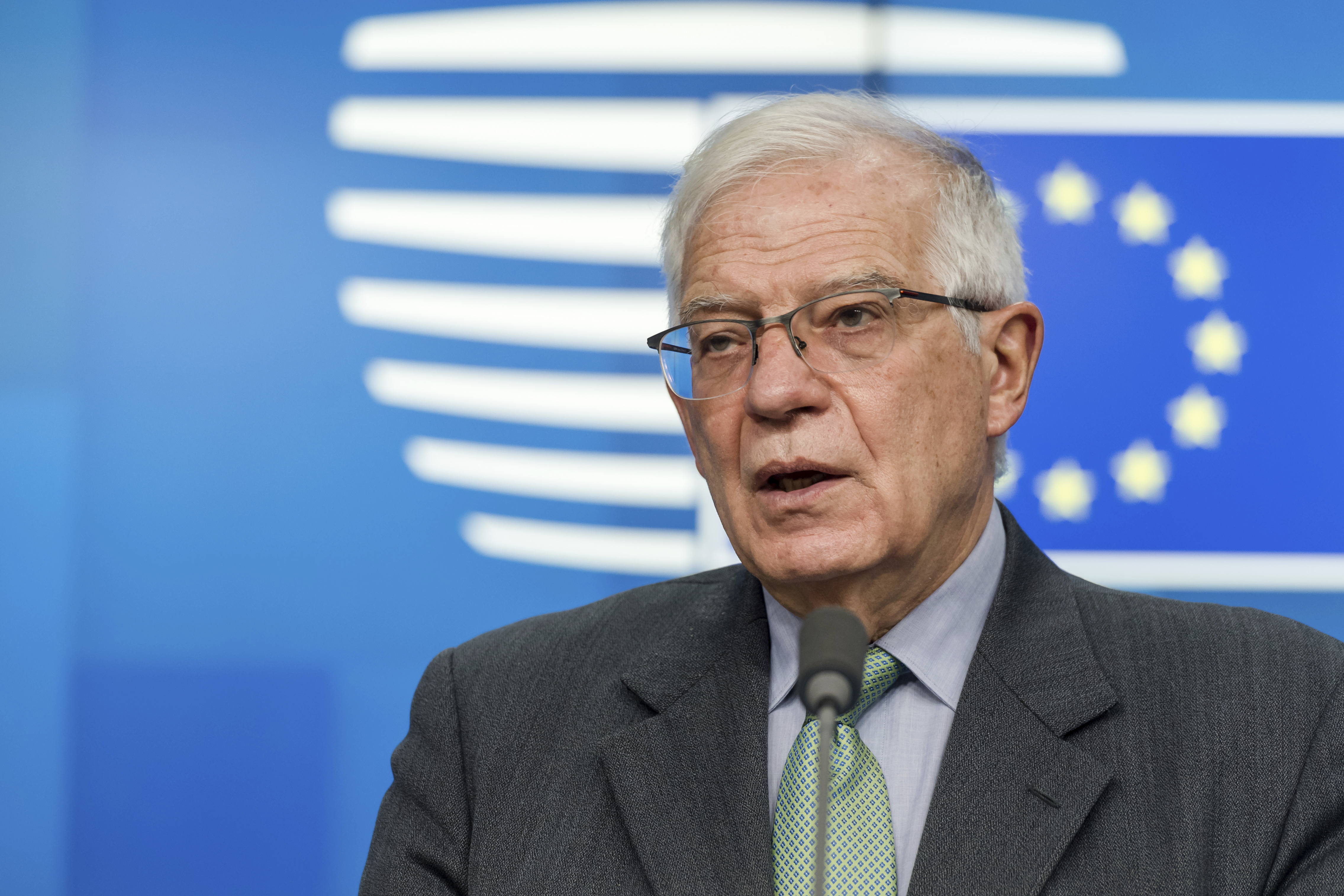 The document proposed by the High Representative, Josep Borrell, on European security policy is a first step in tackling current geopolitical challenges. The defense ministers of the 27 are encouraged to adopt, in March 2022, the infrastructure of a rapid intervention force of 5,000 soldiers. The components of this force are not yet known, but the truth is that it will have, in military terms, a limited scope. Given the divergences of national interests, the High Representative has achieved the maximum possible in the current European context, albeit below his initial expectation of a common defense capable of acting independently and cooperatively with NATO.

Experience shows that the vast majority of the 27 trust more in the US and NATO than in an autonomous European defense project, because, at the same time, it would consecrate, particularly after the departure of the United Kingdom, the military leadership of France, the only one nuclear power, and would generate long-term financial investments. To this must be added the inability of Germany to transform its economic hegemony into a political and military power. Lessons and unavoidable obstacles for the construction of a common defense Union.

Deep down, they do not want to consider the possibility of jointly addressing the precarious state of international relations left by the hurricane unleashed by Donald Trump in recent years; You even want to turn the page on this disastrous episode, without understanding that, stripped of violence trumpistThis is a historic turn of the US in the context of current globalization.

The world we live in is indeed organized in a fight between three great powers: the United States, Russia and China. Faced with the economic, military, political and ideological hegemony of the United States, Russia and China act as a permanent strategic counterweight in the domain of arms or the economy. And, in this fierce field of confrontation, Europe, outside its commercial capacity, does not paint anything. It is not a nation, it cannot even conceive of a mere cooperative military force. To date, experience also shows that Europe is in a position merely reactive: both in Africa, in the Mediterranean and in the countries of the East, not to mention their exclusion from the Middle East and their non-existence in the Pacific, the main focus of world economic growth. And, on the other hand, what has happened in Belarus with the inhumane manipulation of immigrants highlights the breadth of the challenge.

The point is that without a common defense there will be no European autonomy, and without it there will not be a united political Europe either. From the beginning of his post, Josep Borrell emphasized the need to strengthen Europe politically and militarily in order to find its place in the world. The scope of the Strategic compass sponsored by Brussels opens the way to this goal, but the road will be long. Without political will, Europe will be powerless in the face of the tripolar world.