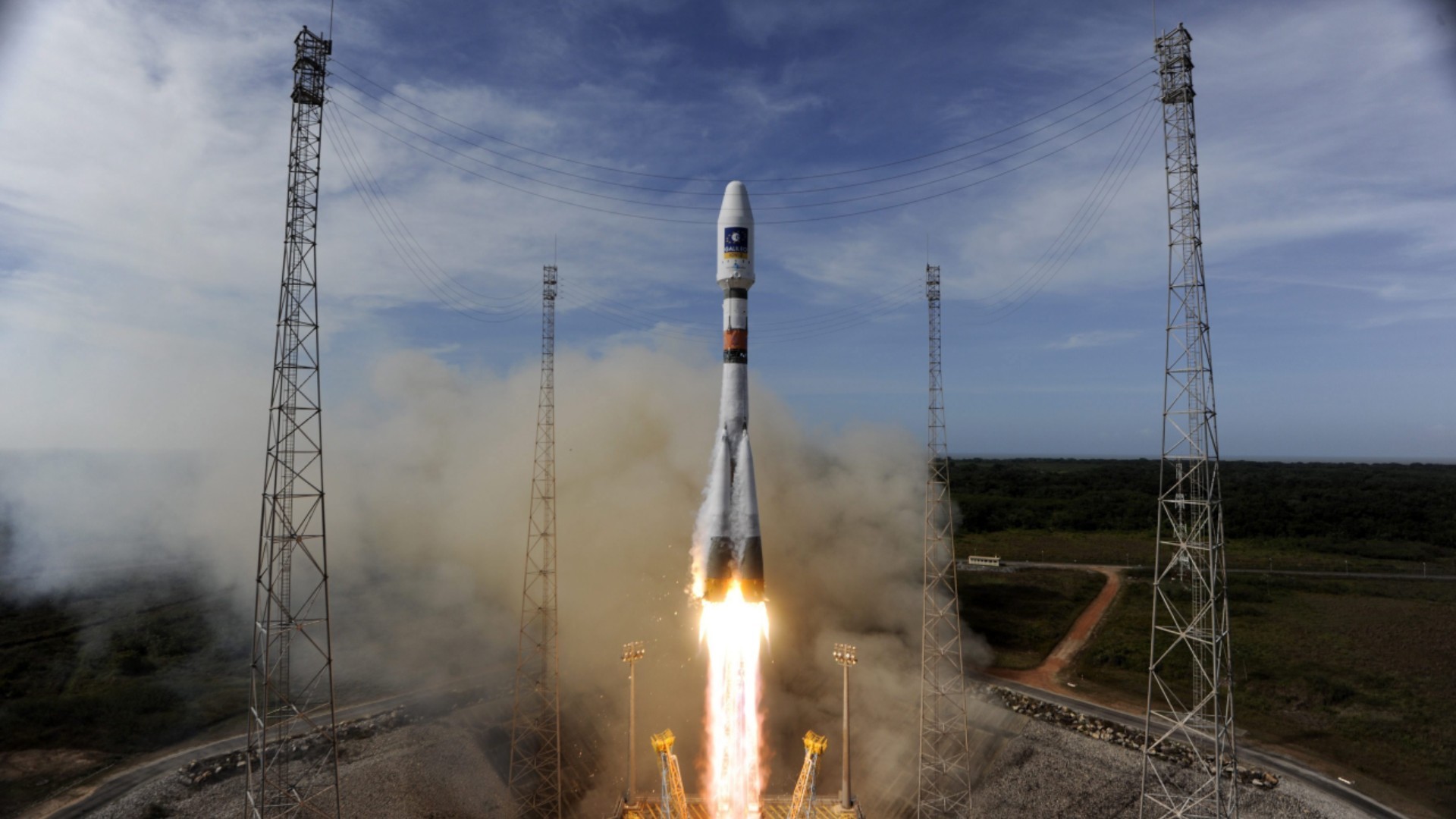 The soyuz rocket carrying two new Galileo navigation satellites, the 27th and the 28th, took off this Saturday at 21:19 local time (00:19 GMT hours) from the spaceport of Kurú, in French Guiana.

The launch had been postponed up to three times since December 2 due to the meteorological conditions in Kurú and other circumstances related to the lack of availability of a type of monitoring station.

On the fourth attempt, the Soyuz rocket has finally been launched at the scheduled time and the two new satellites have been put into Earth orbit.

Galileo, Europe’s global satellite navigation system, already has 26 first-generation satellites in orbit; these two new satellites of about 750 kilograms each They will join a constellation that provides navigation services around the world.

Galileo launched its first experimental vehicles in 2005 and 2008

Together they will offer new benefits for users, such as greater precision in positioning when using applications such as Google Maps or faster synchronization of devices with the satellite system.

Galileo launched its first experimental vehicles in 2005 and 2008, and in the following decade gradually created a constellation of satellites placed in an orbit at 23,000 kilometers from Earth.

The system began to provide initial services in December 2016 and currently 22 satellites are broadcasting navigation signals.

There are four others in orbit, one damaged that is not used and three that could serve as a replacement.

See also  Bolton food bank forced to move into cold and damp unit by council... and now has to pay RENT

Goal: a constellation with more than 30 satellites in orbit by 2024

The goal is to have a constellation with more than 30 satellites in orbit by 2024, of which at least 24 will be operational to offer more advantages in geolocation services.

But also for transport -air, rail and maritime-, to improve search and rescue, for space applications, civil engineering, agriculture or seismology.

These are the first generation, but the European Space Agency (ESA) has already launched the modernization tasks of the Galileo system.

The second generation are in full production and the forecast is to launch the first by the end of 2024, according to ESA.

GMV, the Spanish company that performs monitoring and control tasks

Behind Galileo’s monitoring and control tasks is the Spanish company GMV.

Its general director of Space, Jorge Potti, has indicated that the second generation of satellites will mean a significant improvement in performance.

These will be greater than current and they will have more powerful navigation antennas, more accurate on-board atomic clocks and mechanisms that will allow safeguarding the integrity and security of navigation signals.

“With them, users will have a system that will allow us to acquire navigation signals more quickly and with greater precision and reliability. It will also enable new two-way communication capabilities in emergencies.”

GMV carries out surveillance from the main operations center, in Oberpfaffenhofen (Germany), and the backup center, in Fucino (Italy), together with different monitoring stations that are distributed throughout the world.

According to him contract awarded by ESA worth 250 million euros, until 2022 (a total of three and a half years) GMV will be in charge of the evolutions, deployment and maintenance of the ground control segment.

See also  TV presenter, 49, shocked to find out he was prediabetic after night sweats

“The Galileo program is the largest space program ever undertaken by Europe and involves endowing the member states of the Union with technological sovereignty over the provision of navigation and timing services, on which more than 12% of the Union’s economy depends. “, details Potti.