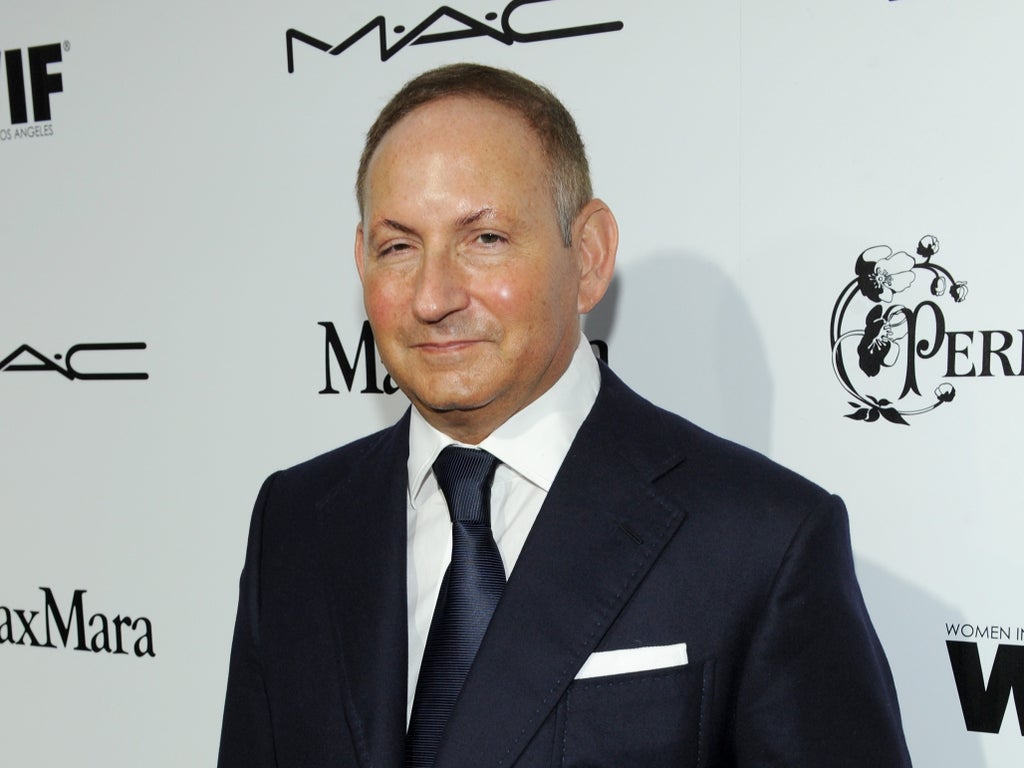 Last week, the Wall Street Journal reported that the cosmetics company had suspended John Demsey without pay from his role as executive group president after he posted a meme to his public Instagram that mocked the Covid pandemic and included a racial slur.

The post, which has since been deleted, but which reportedly featured a spoof book cover of the TV show sesame streetand reportedly showed character Big Bird wearing a face mask, sparked widespread criticism on social media.

Following news of his suspension, Demsey addressed the controversy on Instagram, where he shared a post apologizing for his behavior to his more than 73,000 followers.

In the post, Demsey said that he was “terribly sorry and deeply ashamed” that he “hurt so many people” when he “made the horrible mistake of carelessly reposting a racist meme without reading it beforehand”.

“There are not enough words to express my remorse and sorrow,” he continued.

In the apology, Demsey also acknowledged how the mistake has impacted his career, with the cosmetics executive stating that the post “undermined everything I have been working for since I began my career 31 years ago”.

“The meme is the furthest thing from what I stand for and I should have never reposted it,” he wrote. “I am so sorry that I let down the company that I have dedicated my life’s work to as well as its employees, artists, friends, and colleagues. I hope that in time people will judge me, not for this awful mistake, but for my lifetime of words and actions, which demonstrate my respect for all people.”

See also  Reyes Maroto, after the agreement to call off the strike in Cádiz: "Everyone wins" | Hour 25

On Monday, the company announced in an internal memo shared with employees, and then shared on its website, that Demsey, who has been with the company for more than 15 years and oversaw a portfolio of beauty brands including Mac Cosmetics and Clinique, would not longer be working in his role.

“Today, John Demsey, executive group president, The Estée Lauder Companies, was informed he must leave the company, effective this week,” the letter reads. “This decision is the result of his recent Instagram posts, which do not reflect the values ​​of The Estée Lauder Companies, have caused widespread offense, are damaging to our efforts to drive inclusivity both inside and outside our walls, and do not reflect the judgment we expect our leaders.”

In the letter, sent by executive chairman William P Lauder and president and chief executive officer Fabrizio Freda, the pair also state that “inclusion, diversity and equity are core to our company’s values ​​and priorities globally” and that over the past two years, the company has “worked together as an organization to advance our approach to racial equity and have taken a hard look at where we can and should do better”.

The letter concludes with Lauder and Freda adding: “Our employees, and especially our senior leaders, are accountable to continue driving our progress and to respect the values ​​of this company for the long term.”