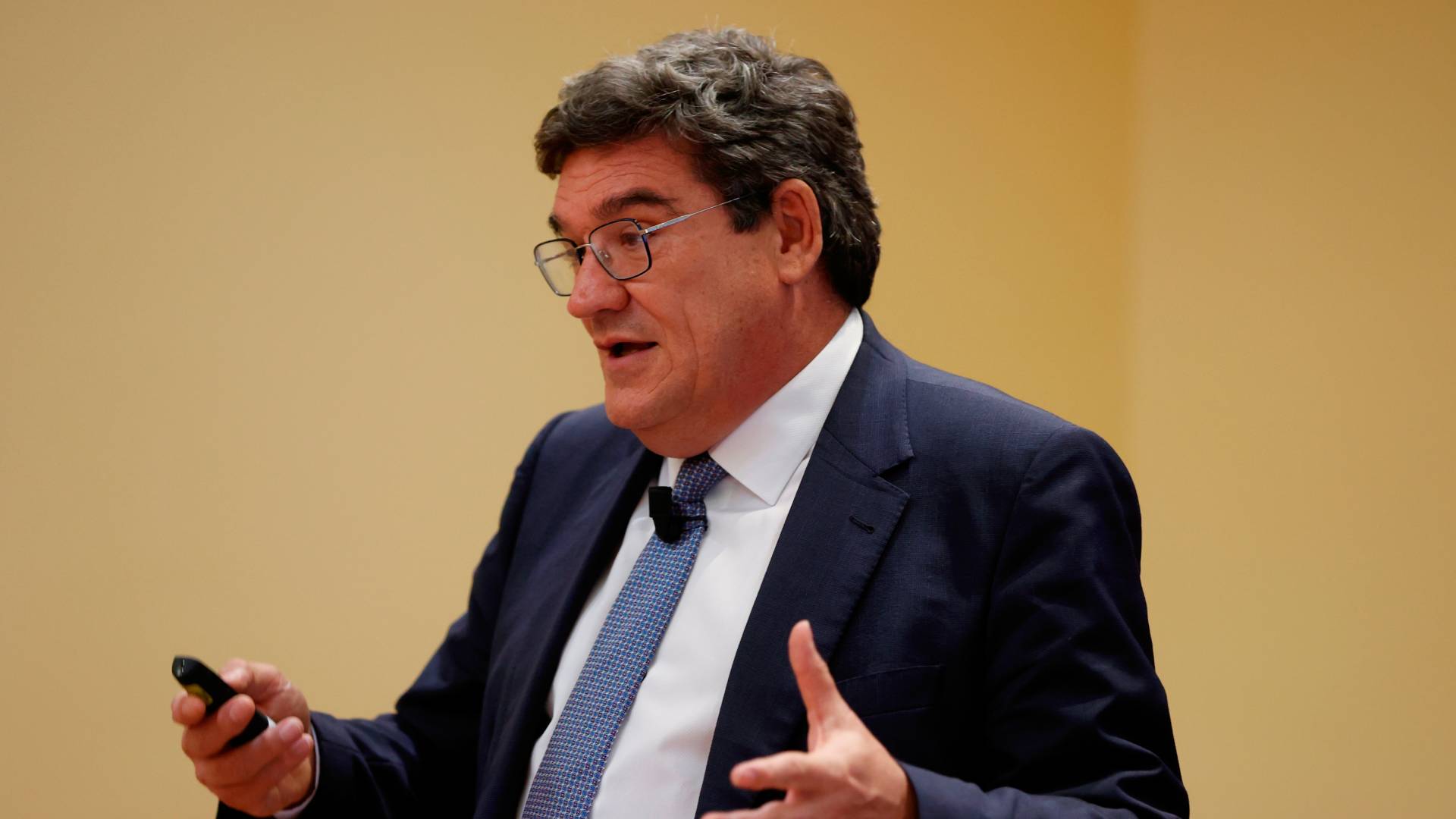 The Minister of Inclusion, Social Security and Migration, José Luis Escrivá, has criticized this Tuesday that the employer has not presented “any alternative” to the Executive’s proposal to increase social contributions by 0.6 points for ten years to guarantee the sustainability of pensions, from which agreement was taken down this Monday.

“When the time has come to do it, they have not presented us with any alternative. Therefore, we do not know how they want to endow it”, Said the minister in an interview in the 24 Hours Channel, where he added that this contribution for companies will be “very small”, standing on average at 10 euros per month per worker, and therefore will not be “a problem of job creation”, as the employers claim.

In his opinion, in Spain, “there is no problem of labor costs”, and he has encouraged us to look at “how we compete with neighboring countries” with regard to productivity and competitiveness when it comes to generating jobs. . “Spain has a low labor cost (…) and in social contributions we are below“, he stressed, and then added that this increase of 0.5 points for companies and 0.1 for workers is the way to” maintain the welfare state “and is” how it is financed in all countries. “

Precisely this distribution that is made of the increase in quotas in the Intergenerational Equity Mechanism (MEI) reproduces “exactly”, Escrivá said, the current social contribution structure, a position of which the Government “has not moved” in the negotiation.

The tripartite agreement is “desirable” but “not an end”

As highlighted, last July all social agents, including employers, “agreed to create this mechanism”, an instrument that will replace the sustainability factor approved by the Government of Mariano Rajoy in 2013, as it was part of the package of pension reform agreed by the Government. “Most of the elements have been agreed with all social agents; there is a specific factor that has not been fully agreed upon, but let’s not magnify it”, Insisted the head of Social Security.

In addition, Escrivá recalled that in the Recovery Plan sent to Brussels the Executive has promised that “each of the reforms”, both pension and labor, “are the result of an intense dialogue.” “Let the dialogue come to a tripartite agreement is desirable, but not an end in itself”, He stressed.

CEOE, against raising prices: “It is the worst time to create a new tax burden on job creation”

Escrivá has also pointed out that the reforms that the Government is adopting and negotiating with social agents “are extensively discussed” with the European authorities and the MEI has not been an exception, as he has specified.

Sánchez and the unions stage the agreement in La Moncloa

One day after the agreement reached between the Government and trade unions, the President of the Government, Pedro Sánchez, met this Tuesday at the Palacio de la Moncloa with the Secretary General of the Workers’ Commissions (CC.OO.), Unai Sordo, and the of the General Union of Workers (UGT), Pepe Álvarez. The working breakfast was also attended by the First Vice President and Minister of Economic Affairs and Digital Transformation, Nadia Calviño; and the Second Vice President and Minister of Labor and Social Economy, Yolanda Díaz; among others.

The meeting also coincides at a time when the Government wants to accelerate the work of the social dialogue table of the labor reform to achieve its objective of having it ready before the end of the year, a date committed with Brussels in the Plan of Recovery. Starting this week Executive, unions and employers will hold two weekly meetings, instead of one, according to the Secretary of State for Employment, Joaquín Pérez Rey, a few days ago.