Raphael Varane must become a leader on the pitch if Manchester United are to rebuild next season. The Frenchman’s medal haul speaks for itself, with eight major trophies for Real Madrid and the French national team.

It was hoped that the signing of the four-time Champions League and World Cup winner would resolve lingering defensive issues during this season. This expectation has made recent error-strewn performances against Arsenal and Brighton stand out even more.

However, they are mitigating circumstances to what has been a disappointing season for Varane.

READ MORE: United and ten Hag are being given a simple Amad transfer decision to make

He was late to arrive at United due to COVID restrictions. His first steps on the Old Trafford pitch were his unveiling in a suit before the season opener against Leeds.

His first appearance was in a shaky 1-0 win away at Wolves in late August. However, in early October he suffered a groin injury. From there, he could only watch as United entered a catastrophic run of form which ultimately ended Ole Gunnar Solskjær’s tenure.

Upon his return to the team, Ralf Rangnick was attempting to steady United’s season with some mild success. During his longest spell in the team, stretching from late December to early February, United lost just one league game.

It was hardly vintage football, but United were in contention for the Champions League places. The came another set of injuries which disrupted his rhythm. He was absent for damaging defeats against Manchester City, Everton and Liverpool.

By the time of his return against Arsenal, United’s top four chances were already unlikely. A 3-1 loss made them near impossible.

During these absences, United’s difficulties at the back have been further exposed. Eric Bailly, despite singing a three-year contract last April, has not been selected by Rangnick since December 30th.

Victor Lindelof, despite his best efforts, needs a commanding presence alongside him. Harry Maguire has not offered that, with countless poor performances throughout the season. The captaincy looks like a massive weight upon his shoulders.

Varane must become the rock from which United’s defense is built around. Varane himself has been honest about the personal and collective tribulations of this season.

“I think I need a full pre-season to be fit”, he said after his first goal for United against Brentford earlier this month. On how the team needs to improve, he admitted: “Sometimes we’re able to play very well 20-30 minutes and then play bad 10 or 15 minutes.

This will be all the more urgent if United sign rumored target Jurrien Timber. Though a regular starter for Ajax whom ten Hag admires, the Dutch center back is just 20 years old.

With the United’s other defensive options shot of confidence or on their way out, Varane’s experience in high pressure dressing rooms will be more crucial than ever. Sometimes even the most experienced players can have an off season. It is how they respond that demonstrate their quality.

See also  Cost of living: How your energy bills are calculated and why they've gone up 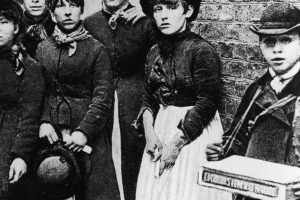 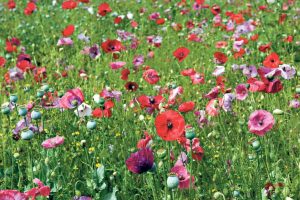 10 of the best poppy varieties to plant this summer, that grow in all types of soil 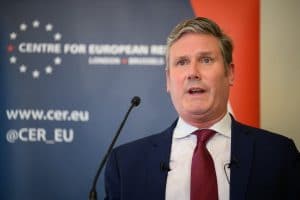 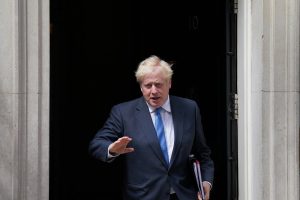