Manchester United have confirmed the appointment of Erik ten Hag on a three year contract with the option of an additional year.

Ten Hag, 52, will become the second Dutchman to manage the club after Louis van Gaal and the fifth permanent manager since Sir Alex Ferguson retired in 2013.

Ajax coach Ten Hag will officially take over at United on July 1. United paid Ajax £1.7million to release Ten Hag from his contract, which expires next year.

Ten Hag said: “It is a great honor to be appointed manager of Manchester United and I am hugely excited by the challenge ahead. I know the history of this great club and the passion of the fans, and I am absolutely determined to develop a team capable of delivering the success they deserve.

“It will be difficult to leave Ajax after these incredible years, and I can assure our fans of my complete commitment and focus on bringing this season to a successful conclusion before I move to Manchester United.”

United football director John Murtough added: “During the past four years at Ajax, Erik has proven himself to be one of the most exciting and successful coaches in Europe, renowned for his team’s attractiveness, attacking football and commitment to youth.

“In our conversations with Erik leading up to this appointment, we were deeply impressed with his long-term vision for returning Manchester United to the level we want to be competing at, and his drive and determination to achieve that.

“We wish Erik the best of luck as he focuses on achieving a successful end to the season at Ajax and look forward to welcoming him to Manchester United this summer.”

See also  Woman, 20, suffocated own grandma and stole £3,500 to use on Uber Eats and Netflix

A high-level source told the MEN a deal for Ten Hag was ‘basically done’ in early April, shortly after he was interviewed by United on March 21.

the MEN was the first to reveal Ten Hag was United’s preferred candidate on March 17 and a source said he had been their main pick for ‘a while’. United were confident of attaining Ten Hag as far back as January.

It emerged in early February the majority of the United squad favored Mauricio Pochettino as their next manager but United defied a squad of serial underachievers widely considered to be the most spiritless United team in decades.

The players were not consulted by Murtough and technical director Darren Fletcher as they conducted the managerial process. The United squad was split on Ten Hag, with some ‘underwhelmed’ by his candidacy of him.

Although sources claimed ‘multiple candidates’ were under consideration, Ten Hag and Pochettino were the only two genuine contenders to replace interim manager Ralf Rangnick.

the MEN revealed in January United intended on appointing their new manager before the end of this season and they have achieved that aim.

Ten Hag, Luis Enrique and Brendan Rodgers were identified as candidates during the November international break when United belatedly drafted up a battle plan ahead of Ole Gunnar Solskjaer’s inevitable dismissal. 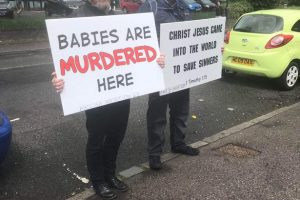 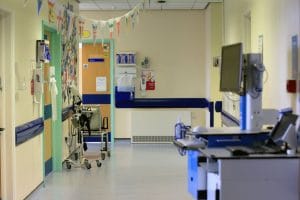 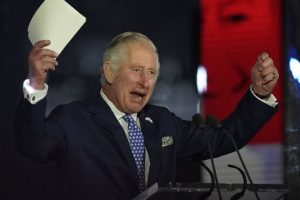