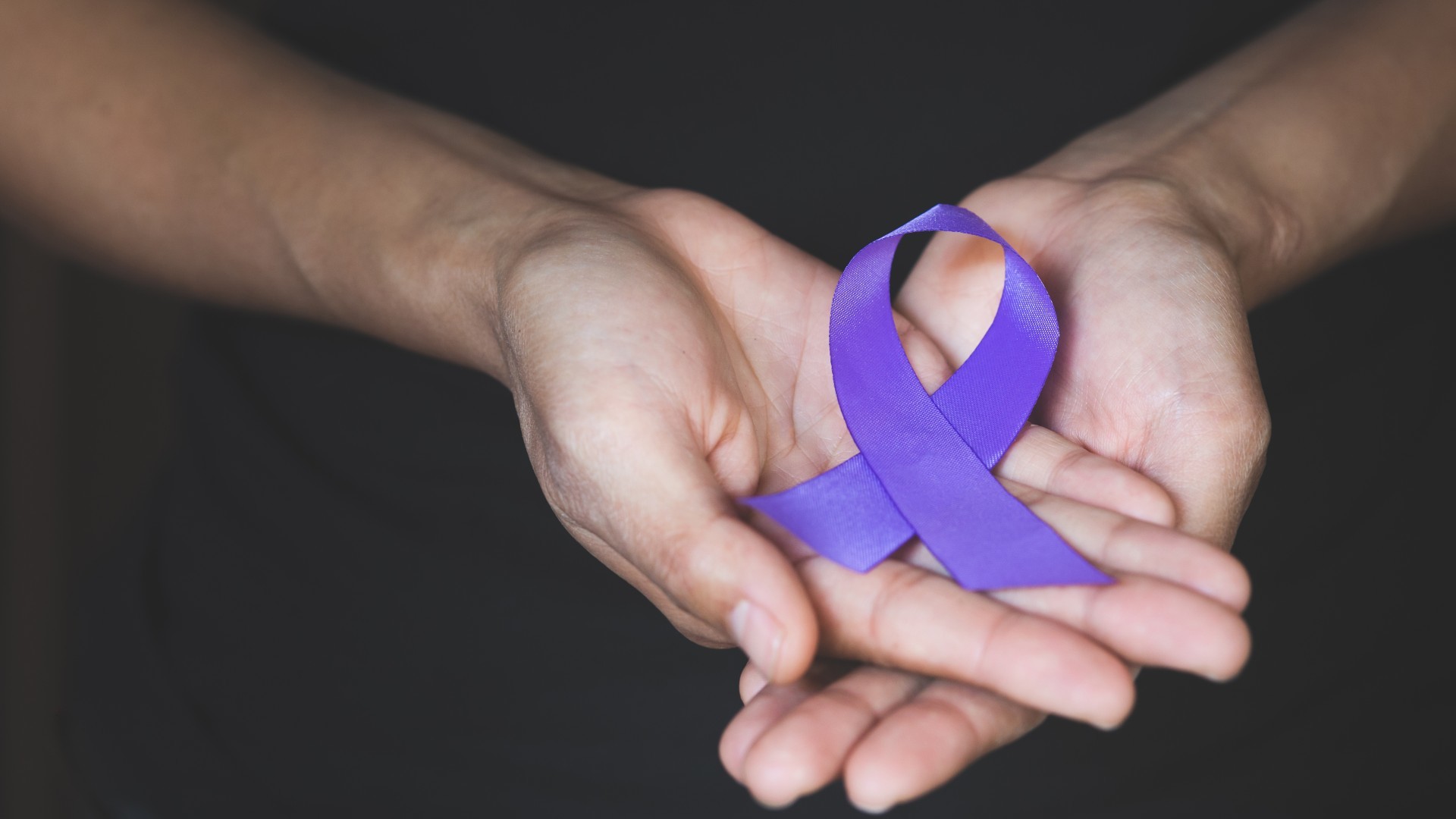 The Ministry of Equality will begin to include from January 1, 2022 in his statistics of sexist violence women who are fatal victims -feminicides- of crimes outside the scope of the couple or as a result of sexual assaults, among which the cases of Laura Luelmo or Diana Quer would enter, as well as victims of vicarious violence.

This was announced this Friday at a press conference by the Government delegate against Gender Violence, Victoria Rosell, during the monthly press conference to report on the data of victims of this scourge and on the services of 016.

The objective, as he explained, is expand current data, which focus on women killed by their partners or ex-partners, which began in 2003, and extend the statistics, as is also being done in legislation, to all violence against women included in the Istanbul Convention.

According to Rosell, in order not to distort the data that Equality has collected for 18 years, the current statistics of women killed at the hands of their partners or ex-partners will be maintained -Intimate violence-.

But also, other categories will be added, such as murders for sexual assault, as well as those linked to situations of sexual exploitation, family violence, vicarious violence or in other broader contexts – co-workers, employers, neighbors – provided that it is carried out by men towards women.

All the victims that are part of this count of femicides will be women, with the exception of victims of vicarious violence (the children of women), who are used as an instrument to cause the greatest possible harm to the mother.

Commitment of the Ministry of Equality

He has highlighted that the publication of this statistic is a commitment carried out by the Ministry of Equality for years and for its preparation they have had the advice of experts such as Graciela Atenzio, head of feminicidios.net, or the former delegate of the Government against Gender Violence Miguel Lorente.

He has insisted on the need to respect the historical series of the victims of violence exerted in the sphere of the partner or ex-partner and has recognized that it is not easy to categorize all the assumptions.

The established categories – he has detailed – have been submitted in October to the consideration of the State Observatory of Violence against Women and has also collected observations from the court prosecutor.

Two months after these new statistics are launched, Rosell has reported this Friday that 37 women have been killed by gender violence so far in 2021 and 1,118 since data is available, that is, 2003. In this sense, it has explained that there is a case under investigation in the absence of confirmation of the identity of the victim, a woman of Finnish origin who has been found dead in Alicante.

Similarly, he highlighted that two minors were orphaned in October as a result of this scourge and three in November. These five minors are added to the 19 that had already been counted this year. Since 2013, 230 children have seen their mother die at the hands of their partner or ex-partner.

See also  Why does alcohol mess with my sleep?

Rosell explained that these are the lowest figures recorded on November 19 in the historical series but, even so, he has not launched “the bells to the flight” and has called for “prudence.” In this sense, he recalled that the murders “are the tip of the iceberg” of a “terrible” problem that “underneath” has many more victims.

The Equality campaign for 25N

On the other hand, the Ministry of Equality has presented its campaign for the celebration, on November 25, of the International Day Against Gender Violence, with which it is intended to launch “a message of unity” against this scourge. That is why the motto of this initiative is ‘Together’.

In this case, Igualdad has opted for a short documentary in which survivors of this scourge, feminist activists, workers and social educators or lawyers, among other figures, among which the former vice president of the socialist Government María Teresa Fernández de la Vega stands out.

Rosell explained that the slogan ‘Together’ of this initiative “appeals to the unity of the feminist movement and to the alliance between institutions”, not only at the three administrative levels -State, CCAA and municipalities-, but also to “unity against gender violence of the public powers “, that is to say, the union of the Government and the Parliament.