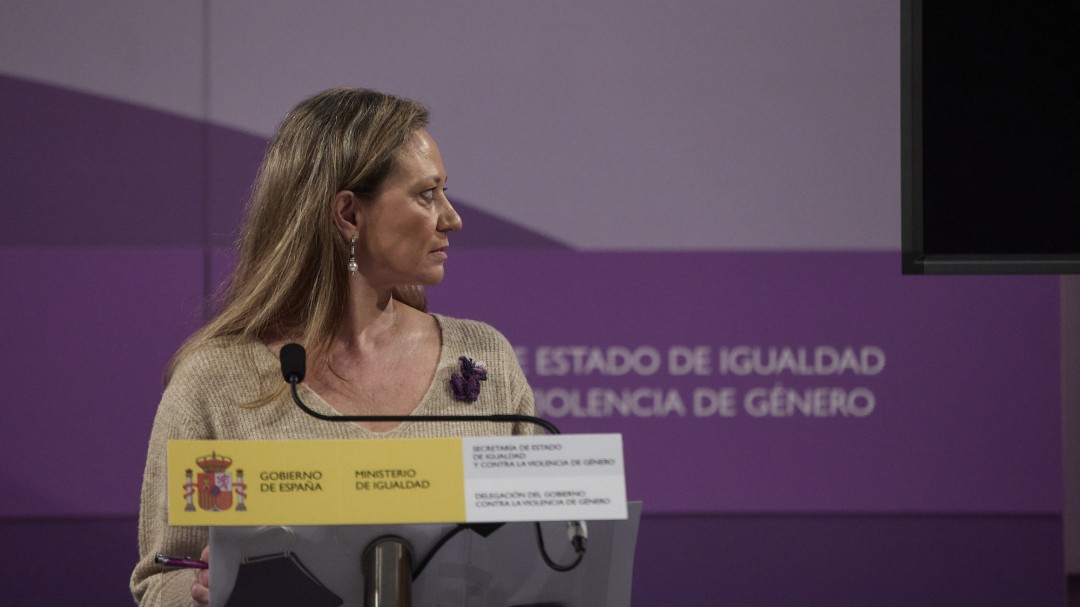 The Ministry of Equality will begin to count in its statistics, as of January 1, 2022, women who are fatal victims of sexist violence outside the sphere of the couple or as a result of sexual assaults. This was explained by the Government Delegate against Gender Violence, Victoria Rosell, during the monthly press conference to report on the data on victims of this scourge and on the services of 016.

The objective, as he explained, is to expand the current data, which focuses on women murdered by their partners or ex-partners, which began in 2003, and extend the statistics, as is also being done legislatively, to all violence against women. woman who collects the Istanbul Convention.

This is an “expansion” of the current figures, so as not to distort the data that Equality has been recording for 18 years. In this way, other categories will be added, such as femicides for sexual assault, in addition to those perpetrated within the family, and also victims of vicarious violence.

Two months after these new statistics are launched, Rosell has reported that 37 women have been murdered by gender violence so far in 2021 and 1,118 since data is available, that is, 2003. In this sense, has explained that there is a case under investigation in the absence of confirmation of the identity of the victim, a woman of Finnish origin who has been found dead in Alicante.

Similarly, he highlighted that two minors were orphaned in October as a result of this scourge and three in November. These five minors are added to the 19 that had already been counted this year. Since 2013, 230 children have seen their mother die at the hands of their partner or ex-partner.

Rosell explained that these are the lowest figures recorded on November 19 in the historical series but, even so, he has not launched “the bells to the flight” and has called for “prudence.” In this sense, he recalled that the murders “are the tip of the iceberg” of a “terrible” problem that “underneath” has many more victims.

In fact, according to the data provided by the Government delegate against Gender Violence on the services of 016 in the month of October, it is that they continue to increase. Thus, the pertinent calls made to this hotline were 7,780, 47.8% more than in the same month of 2020 and 4.3% more than in September of this year.

Of these two services, Rosell has highlighted that, around 79% -91% of the consultations are made in relation to gender violence; while 20% -21% refer to other violence against women, an attention that began to be carried out last March.