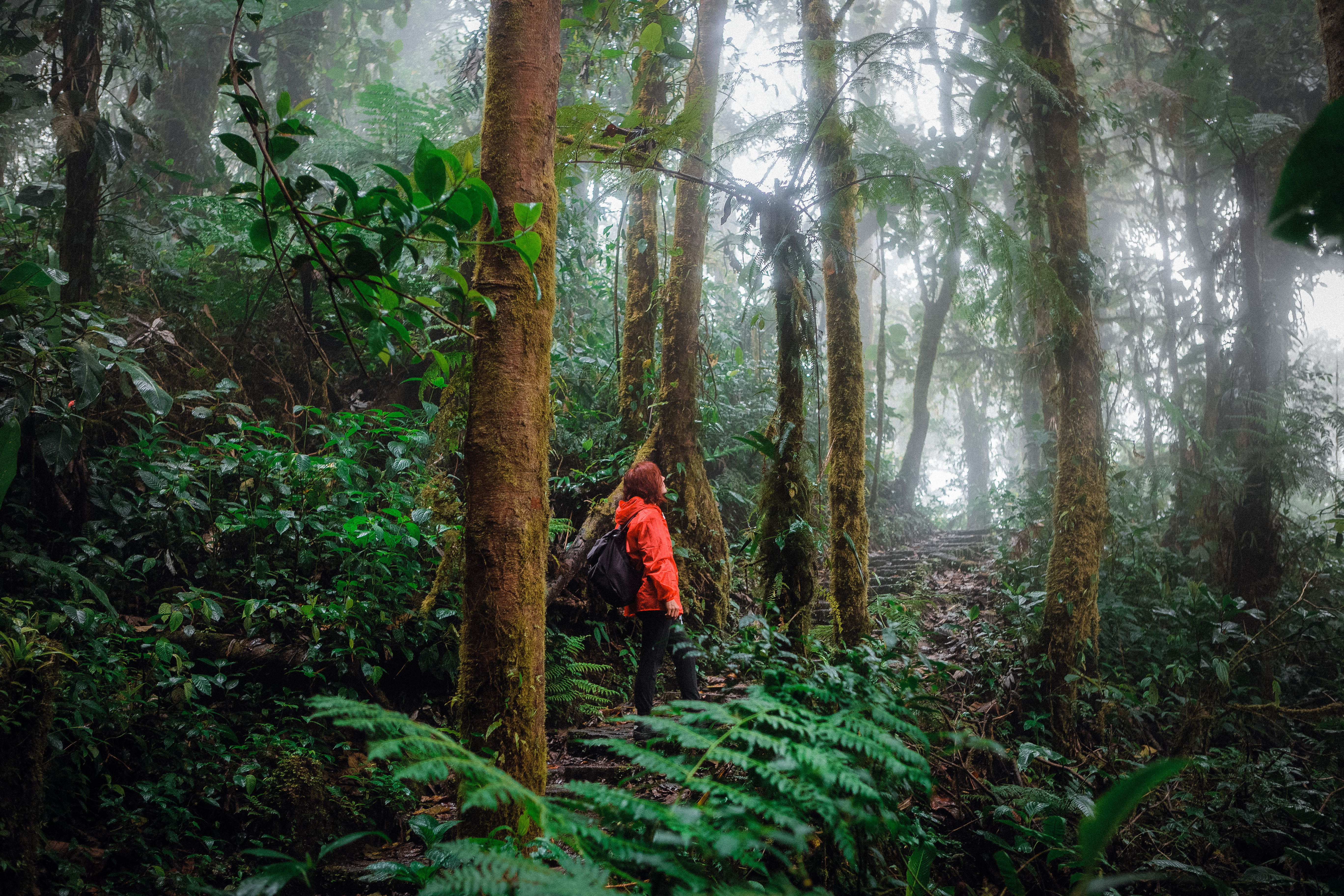 On December 1, 1948, shortly before the Universal Declaration of Human Rights, Costa Rica shocked the world by abolishing its army and eradicating in one fell swoop any militaristic tendencies in politics. Thus, without mobilizing a single war tank, for seven decades it has been the protagonist of a peculiar democratic reaffirmation, as well as revolutionary, in the progressive development of its social and now environmental conquests.

This act, genuinely disruptive, opened the way to rebuild social ethics and refound the identity principles of thought, the conviction of freedom and the democratic performance of being Costa Rican. Undoubtedly, this has been the core that still sustains transformative decisions in peace with nature, mother and teacher of human coexistence.

By looking at what is happening in the world in environmental terms (the unusual devastation of forests and jungles, the pollution of the oceans, the pollution that poisons societies, the melting of glaciers and their influence on the slowing of ocean currents , the scarcity of water and the risk of reduction in food production, among other manifestations of terror), it is possible to infer that another non-arms war, although just as devastating, threatens humanity.

Since 1990, the country managed to go from 47% to 60% of the forest cover through payment for environmental services. And it is now, effectively, a greener territory with the largest forest ranger in Central America. It has done so without the army and with more education among the peasantry, through exceptional curricular modifications in the educational system to ensure a solid environmental awareness among current and future generations. Just as from 1950 weapons were exchanged for violins and barracks for schools, Costa Rica transformed the green space by granting it social progression and imposing taxes on fossil fuels in the proper preservation of the forest mass.

Education in the country promotes differentiated consumption habits, fosters ecological sensitivity and does so through practices registered in the curricula, with adequate scientific information from the first school age

In this obligation to all (against everyone), Costa Rica surprises again, because in the midst of the devastating pandemic it has not left behind emerging environmental rights, such as that of water for a dignified life. Until 1990, some of the neighboring countries described them as communists due to their social advances, and now, with severe fiscal adjustments and in the midst of the enormous health crisis, they are progressively striving to protect more than 25% of the territory in national parks and forests, It was a revolutionary goal that it undertook in 1975. So much so that China has recently paid attention to the construction of protected area systems in reference to the Costa Rican experience.

In this sense, the culture of biodiversity fills the school with vigor. And here it is worth highlighting the right to education as an axis of sustainability in the preservation of natural assets, before, during and after the pandemic.

To face this crisis, Costa Rica has once again put its main revolutionary bastion in perspective: education as a democratic, participatory, social, productive and sustainable axis. Changes have been imposed in comprehensive environmental education with equity and rights, actions that the Organization of Ibero-American States (OEI) decisively supports. One example is the project of curricular and participatory change oriented to rural and environmental education that is carried out on the outskirts of the emblematic Juan Castro Blanco National Water Park —15 thousand hectares baptized as the “sacred mountain of water”, unique in Central America— , just when in 2022 we will commemorate the International Year for the Sustainable Development of Mountains. The project effectively contributes to the empowerment of learning about human rights and the sustainable environment in the hands of local governments and educational supervisions of 45 neighboring schools.

Thus, it should be noted that education in the country promotes differentiated consumption habits, fosters ecological sensitivity and does so through practices registered in the curricula, with adequate scientific information from the first school age. And it is that the same Political Constitution indicates the social, political and economic course of a “natural Costa Rica”, defining with precision that “everyone has the right to a healthy and ecologically balanced environment.”

This very pressing humanistic goal and so typical of the Sustainable Development Goals of the 2030 Agenda (especially Goals 4 and 13), and of the educational transformation that we propose, will only be achieved by including in the center of the curriculum a criticism of the myths of modernity: consumerism and money. Likewise, rethinking pedagogical schemes based on an ecological ethic, so that school children and youth grow in solidarity, responsibility and the necessary preservation of planet Earth. We must reeducate against the infamous priority of money, the wiles of power and the degrading destruction caused by climate change. From Central America, small Costa Rica, with low income and few resources, continues to teach life lessons —human and natural— that we will always remember, because each lesson is liberating, like the masterful one that dictated the expiration of the army in December 1948.

Roberto Cuéllar Martínez, representative of the OEI in Costa Rica.