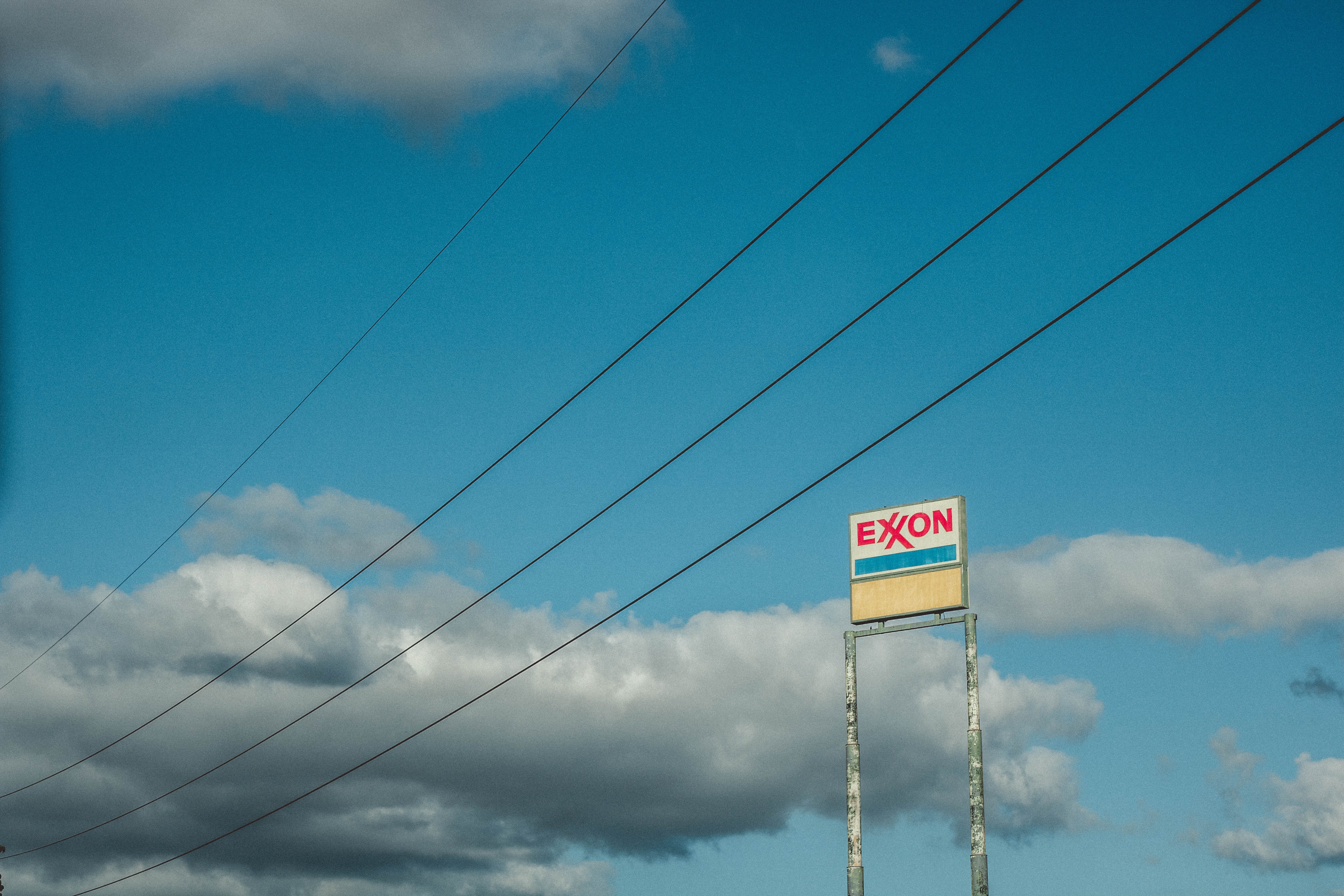 The environmental costs created by 15% of the 1,800 companies, more than 250 in total, are higher than the benefits obtained that year. This is witnessed by the study Impact-weighted accounts (IWA, Impact Weighted Accounts) by Ronald Cohen, pioneer and leader in driving impact investing, and Harvard Business School. Of these, almost a third (32%) generate environmental damage equivalent to 25% of their financial profits.

By analyzing companies within the same sector, you can clearly see who are the ones who take advantage of the common good the most. Comparing Exxon Mobil, Shell and BP within the oil sector, the most polluting on the planet is Exxon Mobil, which with its operations alone generates 33.6 billion euros in environmental damage per year, while Shell generates 11.2 billion and BP 7 billion.

In recent years, most of the major international airlines have generated positive returns. But in the case of Lufthansa and American Airlines, for example, accounting for their environmental costs of € 1.9 billion and € 4 billion respectively would make neither company profitable.

For certain industries, including airlines, paper, electrical services, building materials, containers and packaging, almost all companies would see more than a quarter of their EBITDA eliminated if we include their environmental impact.

With this data in hand, we cannot continue working in the same way.

Not everything is negative. Companies also generate positive impacts through their products and employment that are also not reflected in their final results and that, if analyzed, can change the final photo of a company. Intel, for example, generated approximately 3.1 billion euros in positive impact in the US in 2018 through its salaries and the jobs it provided in areas of high unemployment.

If we manage to make the impact transparent; impact and benefit will become the new rules of the game.

As they say from the Harvard Business School: “The mission of the project of Impact-weighted accounts is to promote the creation of financial accounts that reflect the financial, social and environmental performance of a company. Our ambition is to create financial statements that transparently capture external impacts in a way that enables investors and managers to make informed decisions based not only on financial gains or losses, but also on the impact that a company has on society and the economy. environment.”

For Ronald Cohen, “governments should require companies to report on their impact on the environment and society.” Impact-weighted accounts should be incorporated into financial statements, reflecting the positive and negative impacts of a company on employees, customers, the environment, and society in general.

In fact, according to IWA analysis with 13,000 data on business environmental impact, already in many industries (such as chemicals, construction materials or fashion) there is a high correlation between companies with greater negative impacts and the value of the company. With this data, competition will be exercised not only to generate higher profits, but also to obtain the lowest environmental cost.

By making the impact transparent, we can also avoid the so-called “impact washing”. An example of this term: today many of the automakers claim that their products benefit society. But by measuring the impact of the product, according to safety, affordability, customer satisfaction, fuel efficiency and emissions, the report claims that only a few companies, such as Tesla, Renault, Hyundai and Nissan can justifiably make these claims.

Fortunately, the pressure for change is spreading. Richard Curtis, with the movement Make my money matter (Make my money matter) is getting British pensioners to ask their pension plan managers to invest their funds in companies that have a positive impact on the environment. And there are more than 30,000 million euros in pension plans around the world.

Other civil society actors are also not lagging behind in the pressure on large investment funds. In October 2020, environmental groups convinced investors who owned a total of 70 billion P&G (about 30% of the value of the shares and 67% of the shareholders), to force it to evaluate how it could increase the scale, pace and rigor of its efforts to prevent the degradation of Canada’s boreal forest, as well as poor labor practices in its supply chains for its Charmin toilet paper or Puffs tissues, among others.

But there is still a long way to go. The dismissal of Enmanuel Faber, CEO of Danone and one of the biggest defenders of the supremacy of the interest groups over the shareholders in March of this year, pushed by the shareholders in disagreement with the decrease in sales that, according to them, this philosophy had been able to provoke, it is a severe setback for those who want to promote this new capitalism. His dismissal was labeled by some media, as “the revenge of Milton Friedman.” Faber led the transformation of the French food giant into the first “entreprise à mission”, a legal figure created in 2019 that integrates social and environmental objectives into corporate statutes, within the B Corp movement. “You have just demolished the statue Milton Friedman, ”Faber said in June 2020, when 99% of shareholders voted in favor of this change. These same shareholders turned their backs on him and forced him to resign as president and CEO a year later.

The sooner governments require the publication of IWAs, and align companies and investors with the effort necessary to address climate change or inequality, the better our society will be. As Ronald Cohen states, “by showing the impact we can reshape capitalism. Going from the pursuit of profit and the negligent creation of negative impacts to the deliberate creation of solutions for the world will redefine success, so that its measure is not only money, but also the positive impact we generate. “

Whether as customers, employees, investors, or regulators, with the right data we can all drive this change.