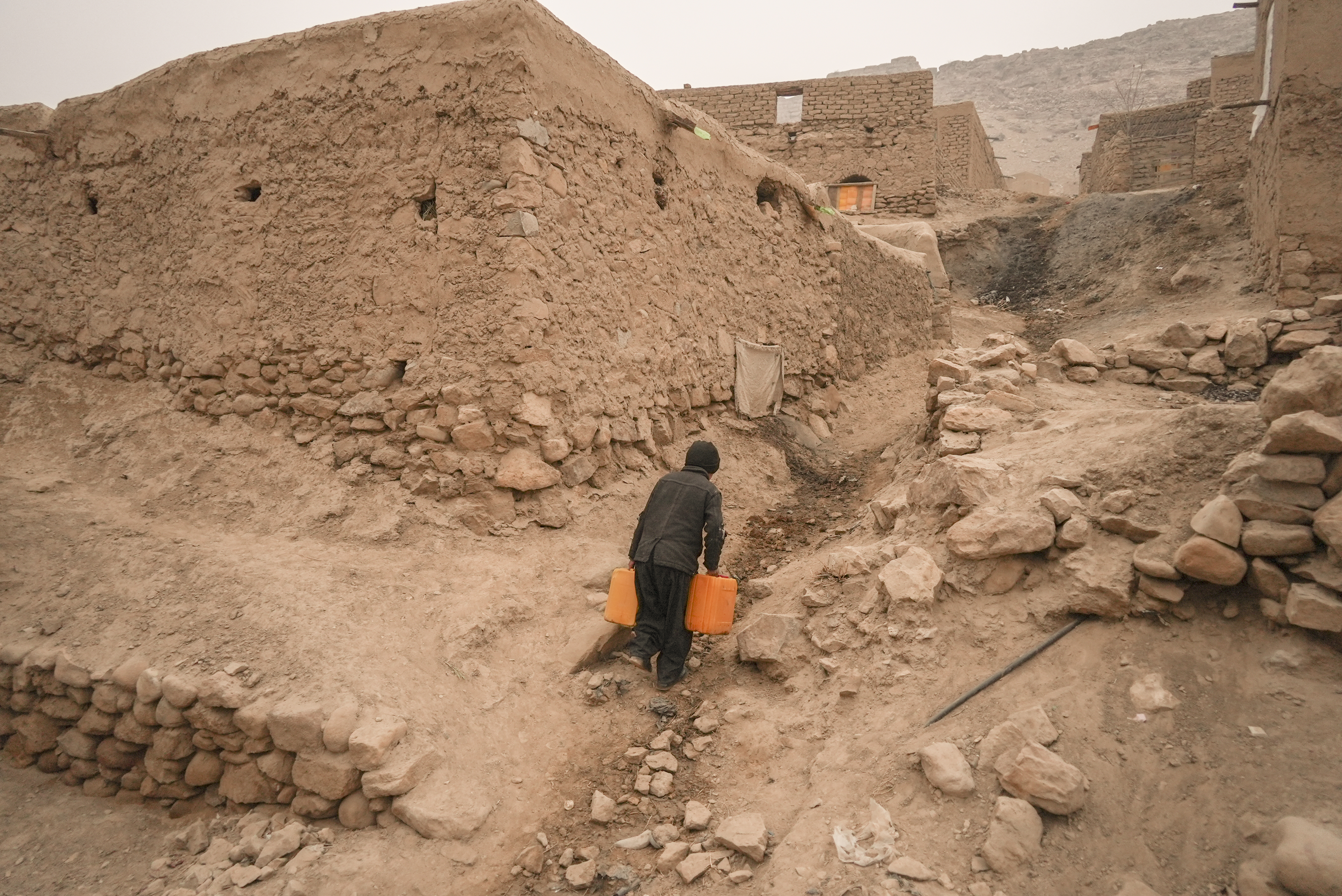 When the UN Security Council was created to maintain international peace and security, it could hardly be imagined that 75 years later, climate change would be debated within it. However, last December, there was discussed a resolution proposal that considers climate change as a threat to international peace and security; and calls on the UN to address climate factors as a priority in its peace and conflict prevention operations.

The climate crisis “can cause wars and massive displacement,” said Antonio Guterres, UN Secretary General, at the beginning of the meeting. Also, he warned that the window of opportunity to act is closing rapidly. Climate disasters have already forced 25 million people from their homes. 90% of all the world’s refugees come from the countries most vulnerable to climate change. In countries like Mali or Iraq, terrorists take advantage of climate issues like droughts to recruit and expand their dominance. In South Sudan, displacement caused by recent floods has once again increased tensions between communities. Similar situations are beginning to be observed all over the world. The climate threat puts at risk “everything that gives us security” such as food production and access to drinking water, bearable temperatures or habitable soil. The International Crisis Group, which monitors conflicts around the world, has included climate change as a global risk for the first time in its 2021 report.

Scientists estimate that in the next ten years, as a consequence of climate change, there will be more floods, more extensive droughts, more frequent and intense storms, fires and high temperatures increasingly lethal and global food security will be at risk. Migrations and epidemics will multiply and the livelihoods of millions of people will be destroyed. If urgent measures are not taken, these factors will exacerbate social tensions and conflicts, creating a “key risk to world peace, security and stability”.

Despite this, the Security Council failed to evade the geopolitical dynamics of these times and the proposal was rejected, although 12 of its 15 members voted in favor. In addition, the support of 113 countries had been obtained, joining Niger and Ireland as co-sponsors, who had led the negotiations. But India and Russia (using their veto power) voted against and China abstained. The use of the veto by one of the five permanent members (Russia, China, the United Kingdom, France and the United States) is enough to nullify any initiative.

This proposal, based on negotiations that have been carried out since 2007, implied a turning point because it would have been the first formal resolution on this matter at a global level. The proposal aimed to define clear mechanisms for the Council to predict, assess or respond to climate security threats. It contemplated asking the UN chief to produce a comprehensive report on climate security, which would include recommendations on how to tackle it.

The draft also called on UN missions on the ground to report more frequently on climate-related concerns and encouraged the UN to deploy experts to train its personnel. 80% of UN peacekeepers are in countries highly vulnerable to climate change. If approved, the resolution ensured that the Council would have formal and periodic meetings on this matter; maintaining the validity of the debate. Other thematic resolutions such as 1325 on women, peace and security, represented an innovative milestone and managed to contribute to advance the issue on the international agenda.

In a world reluctant to multilateralism, maintaining ambitious goals in terms of mitigation and adaptation to climate change could constitute one of the most effective ways to prevent conflicts

Opponents of the resolution argue that the climate threat to security should be addressed within the sphere of the United Nations Framework Convention on Climate Change (UNFCCC). They think that the Council should not get involved so as not to detract from credit or duplicate this process. Russia, for example, also believes that the resolution runs the risk of turning a scientific and socio-economic issue into a politicized issue and that this body’s attention should not be diverted from traditional security threats.

The latest UNFCCC meeting, held in Glasgow last month, left a sour taste in terms of countries’ commitments to cut emissions, finance adaptation, or take damage and loss discussion seriously. At no point was the link between safety and weather addressed, with the exception of a side event. That is why a position taken in the Security Council, far from creating duplication, would have contributed to reaffirming this link and opening the door to the consideration of concrete proposals. However, in the future it will be difficult to obtain a favorable vote. This 2022, Albania, Brazil, Gabon, Ghana and the United Arab Emirates will join as members, most with an adverse view to passing thematic resolutions on climate security.

For some countries, like Ireland, the vote was a reminder that the Security Council urgently needs reform and that using veto power is an anachronism. It is difficult for a collective security system that has remained intact since 1945 to cope with today’s threats. A reform that includes the debate on regional representation, veto power and membership will be essential to give it greater legitimacy. Their capacity to prevent and anticipate crises must be strengthened, as well as to expand their reach to the roots of conflicts such as poverty, inequality, climate change or other threats such as catastrophes or epidemics.

In a world reluctant to multilateralism, where armed conflicts are multiplying and geopolitical divisions are increasingly marked, maintaining ambitious goals in terms of mitigation and adaptation to climate change could constitute one of the most effective ways to prevent future conflicts. . Or, at least, eliminate fundamental factors that put global stability at risk.

Adrian Ciancio He has a doctorate in International Law from the Complutense University of Madrid and a project manager for the UN Office for the Coordination of Humanitarian Affairs.