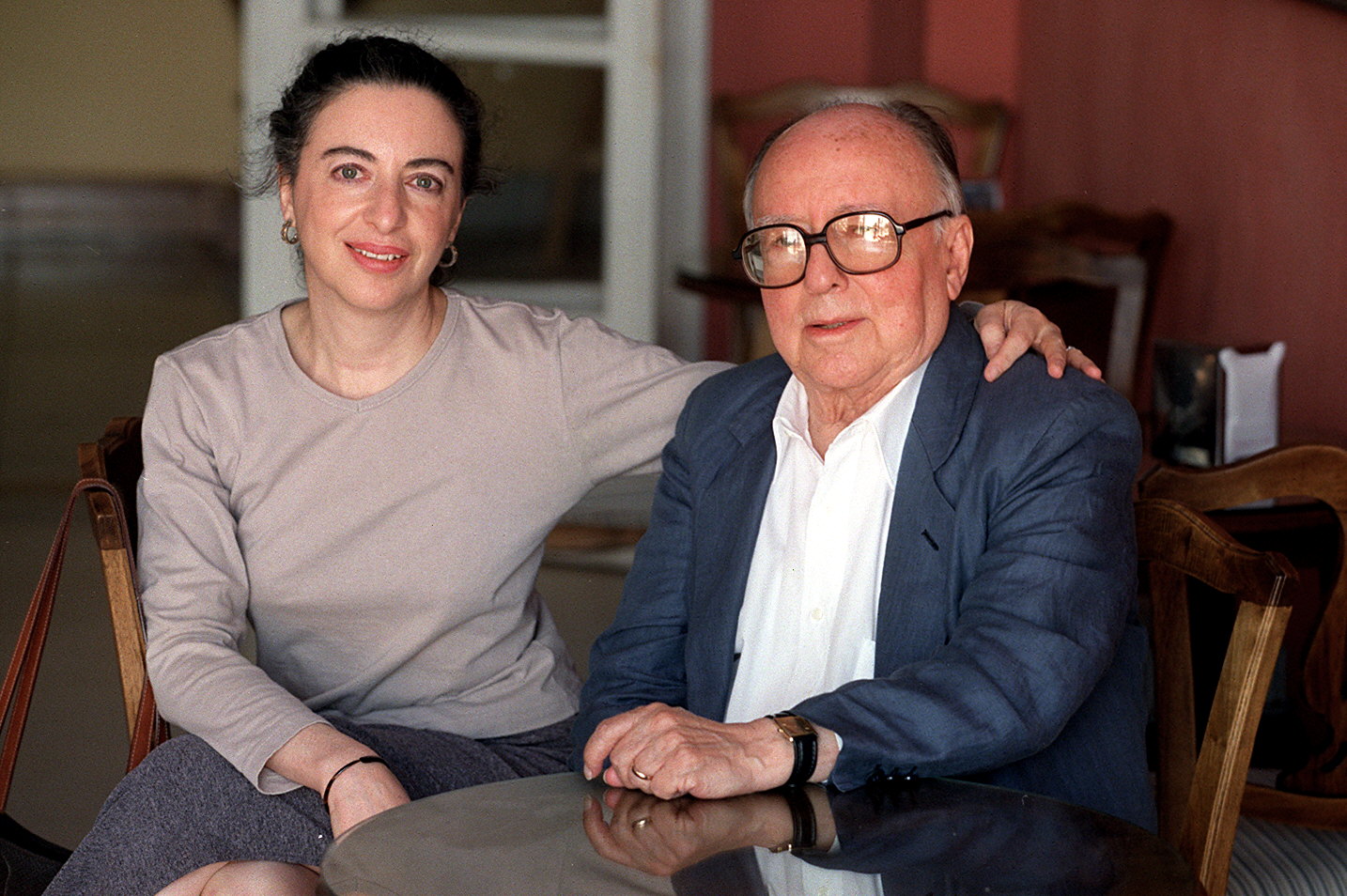 I once said that I saw only three essential themes: love, death, and Cleopatra’s nose. And I proposed that, if someone did not sympathize with the Egyptian queen, they should replace their troubled nose with that of Malraux, an illustrious cocaine addict. In reality, I would not have gotten into such a mess if I had not sought to concoct a variant of Augusto Monterroso’s sentence in Perpetual motion: “There are three themes: love, death and flies.” To that sentence we could now add another, also by Monterroso, and from that same book: “The fly that landed on your nose today is a direct descendant of the one that landed on Cleopatra’s.” From there to this entry by Blaise Pascal there is only one step: “If Cleopatra’s nose had been shorter, the whole face of the world would have changed.” Did you mean that a tiny detail is more powerful than we think? It is likely that this is the case, and we have the proof in the magical persistence of that famous dinosaur that is always there when we wake up, the dinosaur from the shortest story in the universe, the dinosaur from the story of that master of conciseness that was Monterroso, that on December 21 he would have turned one hundred years old.

“To be exact in his word, Monterroso was born classic,” wrote Elena Poniatowska. Perhaps his relationship with the classics may have gone unnoticed by some, but I had the opportunity to capture it clearly when, to my surprise, one night he asked me to borrow a short book by Pepe Bergamín, The quiet music of bullfighting, that days before he had seen me successfully steal a book by Anthony Burgess during a presentation in Barcelona (not an apology: I swiped it after seeing Burgess stealing the translation of the book with great skill). Ulises to Catalan).

The benefit The quiet music of bullfighting and, two weeks later, upon returning it to me, Monterroso dropped a compliment of Bergamín’s prose, so deeply rooted, he said, in that of the Spanish classics of the Golden Age. And I remember that day I thought that Monterroso had that “third ear ”Of which Nietzsche spoke to us: the one who listens to the superior harmonies. In this he resembled Bergamín, for whom at the “high and deep” level of the truly great there were no talent ranks and neither was better or worse than the other.

On the centenary of his birth, Monterroso is still there. Persists. It is something that Italo Calvino could sense when in 1985 he included it in Six Memos for the Next Millennium together with Borges, Bioy and Mr. Teste, in the chapter dedicated to “speed”, where he warned of increasingly congested times – he was very accurate in choosing this adjective – that he sensed that they were going to come upon us. For those monstrous congested years – in which he seemed to intuit that the frightful thing would not be the infinite emptiness, but the existence – he recommended that new, agile and concise forms be tried, short forms with density of content. And that, even for its own sake, the book market was not engaged in immobilizing experimentation in these ways.