Skip to content
Home News Enrique Tenreiro: The artist who painted Franco’s tomb alleges that he did a ‘performance’ for the reconciliation of the Spanish | Spain 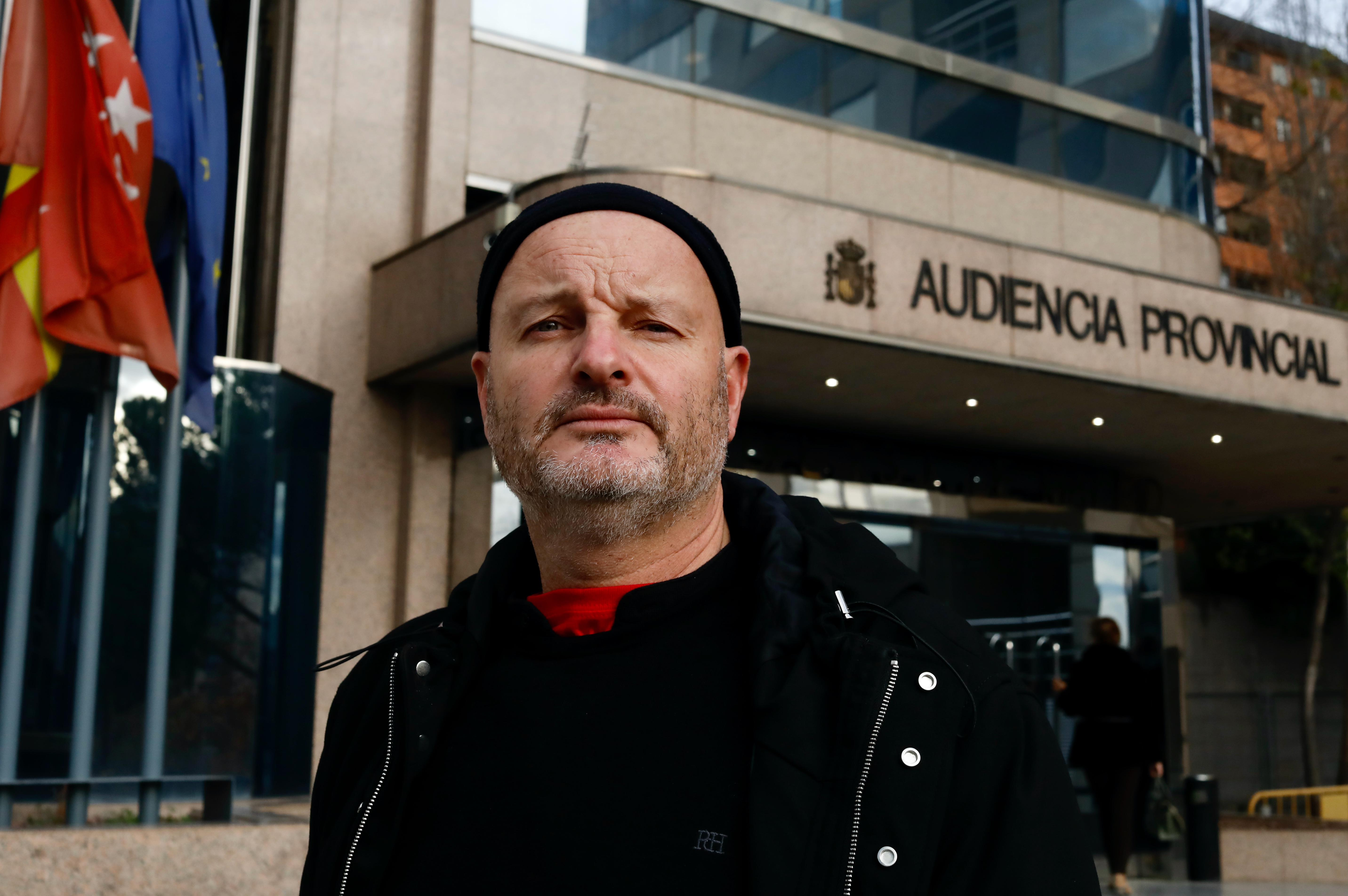 The Galician sculptor who painted on October 31, 2018 a dove on the grave of Francisco Franco in the Valley of the Fallen has defended in the trial that “a performance“For the reconciliation of the Spanish, remembering that neither Benito Mussolini nor Adolf Hitler keep a burial in public places and that the dictator’s coffin was” out of place “in a mausoleum” paid for by all. “

In addition to drawing a dove with red paint, the Coruña sculptor Enrique Tenreiro wrote the word freedom on the coffin. According to his version, he did the painting in a hurry when he realized that a mass was going to be celebrated when he “saw some priests”, something he did not know. For these facts, he faces a prosecutorial request for a year in prison for a crime against freedom of conscience for interrupting a religious act. The Association for the Defense of the Valley of the Fallen requests two and a half years in prison by including a crime of desecration in the indictment.

To questions from the prosecutor, he pointed out that the Valley of the Fallen was built for the fallen in the Civil War, so it seemed an “anachronism” that a dictator who did not fall in the war was buried. “Is it lawful to have buried a dictator who took away the freedom of several generations and who contributed to a war? It seemed to me that this grave was out of place “, the defendant has wielded, alleging that he made” a performance“For the reconciliation of the Spanish.

Tenreiro has stressed that he would not have done it on “just any gravestone” but on Franco’s because it was justified. The sculptor bought a ticket to enter the Basilica but was unaware that a mass was going to take place. “I did not know that there was a religious rite,” he insisted and pointed out that he has gone to religious schools, so he respects places of worship and the church. Before his lawyer, he pointed out that Franco’s tomb was “outside the space” of worship of the Basilica of the Valley of the Fallen. “José Antonio Primo de Rivera is attached to the altar but Franco’s is not,” he asserted.

See also  They wanted to overturn 2020's election results. Now these candidates want to run the next elections

In the Hall, the Benedictine monk and prior of the Abbey of the Valley of the Fallen, Santiago Cantera Montenegro, has testified, who has reported that they heard a noise and stopped the procession prior to the religious ceremony that was going to take place. “I walked over and saw the painting. There were some voices and there was a situation of tension ”, he narrated.

In the indictment, the prosecutor states that on October 31, 2018, the defendant entered the Basilica of the Valley of the Fallen, “hiding in his clothing a plastic bottle with red paint and a brush.” Once inside the temple, he went to the back of the Main Altar where Franco’s tomb is located and, “with evident contempt for the religious feelings of those present and taking refuge in his socio-political conception of society”, he made on the tombstone a painted one.

The prosecution believes that with this action “the defendant disturbed the normal development of the religious ceremony since the celebration of the Eucharist at 11 am that day had to be delayed.” Likewise, access to the public was closed “until the cleaning of the tombstone was completed.”

The Delegation of National Heritage of the Royal Site of San Lorenzo de El Escorial has provided an invoice for the cleaning amount that amounts to 323.41 euros, as well as a certificate of registration of the entrance box where the returns that had to be made are recorded, which It amounts to an amount of 510 euros.