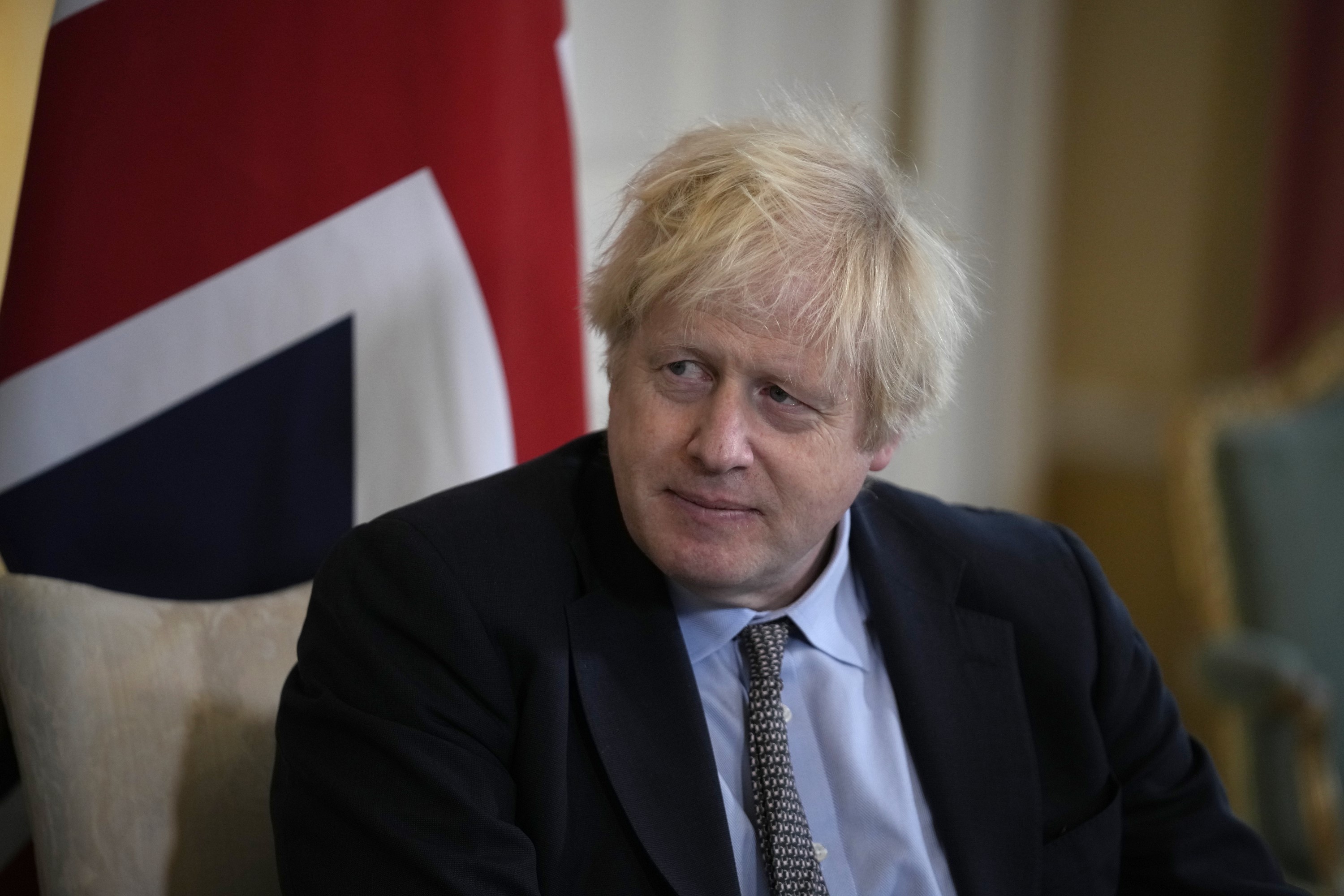 Once bridges are blown up, moats tend to pose serious problems. Everyone is free to give their interpretation of the balance of benefits and damages of building or demolishing bridges, but in the case of the English Channel, in view of the type of Brexit that Boris Johnson wanted to carry out and in view of its volatility political style, everything suggested that the blasting would cause problems. Although there were no physical bridges – there is a tunnel – membership of the same European club built for decades ties that made things easier. Without them, and with a debatable way of seeking solutions from London, the English Channel is now becoming an abyss. Due to problems that already existed, but whose management is complicated (that of migratory flows) or others that did not exist and are the result of free choice (fishing, trade, finance …). In the Canal, today, not only people are sinking, but also the relationship between the United Kingdom and European partners, especially France.

But it is important to note that the legitimate democratic choice of Brexit did not have to have all these troublesome consequences with the EU. To a large extent they depend on political decisions (again, legitimate) by Johnson on what kind of Brexit to implement and a subsequent handling of them when least debatable. Take as an example the pact that agreed to close for Northern Ireland, which involved a customs between Great Britain and that British territory to achieve the shared objective of not emerging a new border between the two Ireland. Johnson’s predecessor, Theresa May, said of that solution that a British prime minister could never accept such a thing. Johnson yes, as long as Brexit is completed, except that afterwards he has tried to radically reformulate the signed agreement.

It is convenient to stop at the Johnson method, a disturbing incarnation of the spirit of the times, an era of societies where iconic messages weigh more than systemic visions; more personal leadership than parties; more the flares in social networks than the patient negotiations. In this framework is inscribed the peculiar gesture of Johnson to post the letter on Twitter that he sent to the French president, Emmanuel Macron, with his negotiating demands after the tragic shipwreck in the English Channel.

A policy of tactical rather than strategic offensives – which sometimes end in retreats. In this sense, we can mention the repositioning of the Conservative Party in a political space with greater social attention, under the mantra of the levelling up, level up, especially aimed at consolidating conquests tories in the traditional red belt in the north of England. This is a turnaround that, if implemented, would represent an enormous change. But after the great proclamations, we are already witnessing the reverse marches, as has happened with the resizing of plans for high-speed train connections with the north and to reinforce social support. In both cases, the turnaround represents a change for the worse for the most fragile sectors.

Everything is more volatile in today’s societies; the loyal attachment of broad social masses to certain kinds of systemic world views that embodied parties has eroded. In this fluid, almost gaseous environment, certain battles pay high dividends, at least in the short term. Johnson seems to move on all axes, the economic, the identity, the environmental, the international, giving enormous priority to the gesture that presumably reaps consensus. It remains to be seen how much irritation, resentment and disappointment they cause. At the other pole of the modern political conception, the model embodied in Germany by Angela Merkel and her successor, Olaf Scholz, very much in keeping with the outgoing Chancellor in a consensus-building, non-confrontational, non-hyperbolic method. There are bridge flyers, and bridge builders. Everyone chooses, in a democracy, what they want to support; and, in life, what you want to be. Sooner or later, the results are clear.