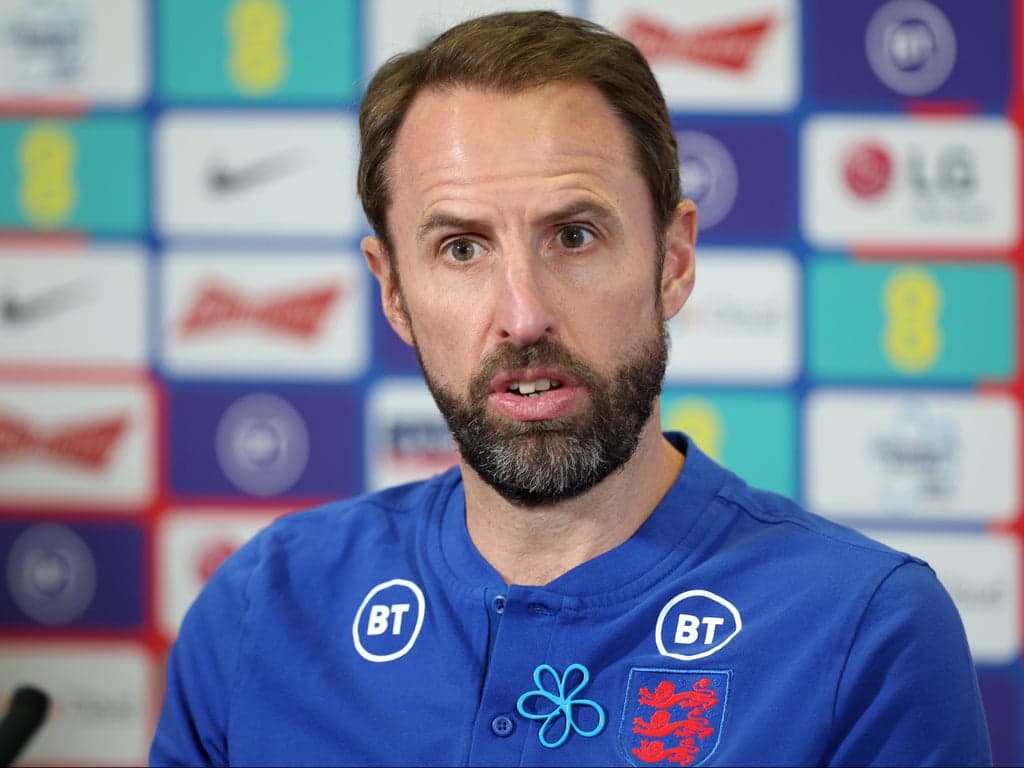 Gareth Southgate has questioned whether the “complicated” issue England boycotting the 2022 World Cup in Qatar would be an effective tool in tackling the human rights abuses in the Gulf state.

Southgate’s players were briefed about concerns including migrant worker welfare and the prohibition of homosexuality in Qatar earlier this week during a half-hour meeting at St George’s Park.

Harry Kane, the England captain, said earlier this week that further discussions would be held among the players with a view to speaking out against human rights abuses in the country, as the likes of Norway and Germany have over the past year.

Boycotting the tournament would be the most drastic and powerful protest possible, from a group of players who have earned a reputation for speaking out on social issues, but Southgate cast doubt on whether it would be useful in bringing about change.

“I don’t really know what that achieves. It would of course be a big story but this tournament would go ahead,” the England manager said.

“The fact is unfortunately, the biggest issue that is probably non-religious or non-cultural is what happened with the building of the stadiums. There’s nothing we can do about that either sadly.

“I think as soon as we’ve entered the tournament that’s the point we decide. We’ve known for four years or eight years that this is going to be in Qatar.”

Southgate said that a decision to boycott was theoretically possible but that any decision would be taken from above by the Football Association, and that the interwining of Qatari investment in English football and British life complicates matters.

The England manager pointed to the Sainsbury’s supermarket chain, whose largest overall shareholder is the Gulf state’s sovereign wealth fund, and the Shard, which is majority owned by the Qatari state, as examples of how Qatari influence outside of football.

“[To boycott] is possible but that’s not a decision the players and myself can make,” he said.

“I know I hear various versions of this but my understanding is the discussions the FA has had with organizations like Amnesty International is that they feel there would be more change if we go and these things are highlighted. That’s also guiding some of the thinking on that.”

“Sainsbury’s – are we all going to stop shopping at Sainsbury’s as a protest against Qatar? The Shard. There’s all sorts of property investment. We’re in such a complex world of deals, as we’ve seen with Saudi Arabia recently.

“On the one hand, people are saying about the investment in Newcastle. On the other we are going to ask them to reduce the oil prices so we can get our petrol cheaper. We’re all observing these things, all in a state of ‘well, this is really difficult and intwined.’

“That’s what I said before Christmas. This is complicated. I know the issues themselves aren’t complicated but all of the repercussions, the diplomatic relations, dealing with other countries and other organizations are extremely complicated, I think.”

See also  Daniel Brühl: "After 22 years in Berlin I still feel like an outsider" | Cinema in the SER | Present