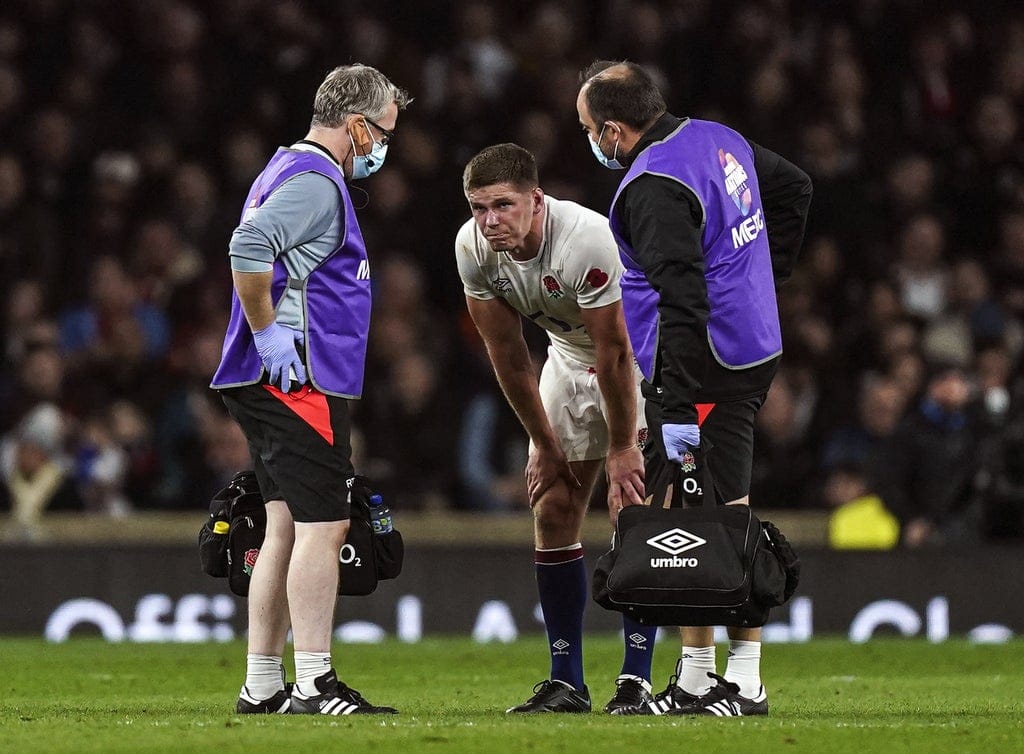 Saracens are hopeful England captain Owen Farrell will return from his lengthy injury absence to feature in Saturday’s Gallagher Premiership match with Bristol.

Farrell has not played since suffering an ankle problem during his country’s 32-15 win over Australia in November.

The 30-year-old was poised to make his comeback in January but then injured his other ankle while training with his club, causing him to undergo surgery and miss the entire Guinness Six Nations.

Saracens director of rugby Mark McCall said: “Owen has been training over the last couple of weeks and fingers crossed he will be available for selection again on Saturday.

“He’s been in team training seasons for about two weeks. We’ll assess him tomorrow and Friday and make sure everything is OK.

“He’s the captain of the club and he’s obviously a great player, everybody knows that and for him personally it’s great as well.

“He loves playing rugby and he hasn’t played much. If he does play, he’s certainly looking forward to it. We’re chuffed to have him back.”

McCall refused to be drawn on that subject, while describing his skipper as a “force of nature” and “Test-match animal.”

“I can just talk about the leader and the player that I really know and it’s for others to draw conclusions as to how valuable that is to his country,” said McCall.

“The leader I know is sensational, I’ve never come across someone who can lead the way he does. He can lead by example, he can lead vocally but he’s got the clarity of thought to understand if something is wrong, what needs to be fixed, he finds solutions to problems better than most.

“He articulates that with his team-mates better than most and he’s an inspiration, so as captain he’s rare and unique, I think.

“As a player, he’s a force of nature. The bigger the game, the better he is. He’s a Test-match animal. Nothing brings the best out of him more than a huge game of rugby and certainly we’ve missed him over this period.”

The Northern Irishman does not expect the disappointing championship to adversely affect his internationals but is contemplating their workloads between now and the end of the season.

“Historically our players have been superb coming back to the club after a Six Nations and just getting stuck in,” said McCall.

“But we’re also aware of the fact that, especially the last two games they’ve played in (defeats to Ireland and France), they’ve taken some kind of emotional toll on those players.

“They’re human beings and not robots and to expect them to just jump from international rugby straight into club rugby is something we’ve got to consider with our selection.

“We’re not in the Champions Cup this year, that makes a difference for us, it allows us the luxury of maybe resting them down the line rather than right away but we will make those decisions after the training session today.”