Skip to content
Home News Energy: The future is only renewable | Opinion 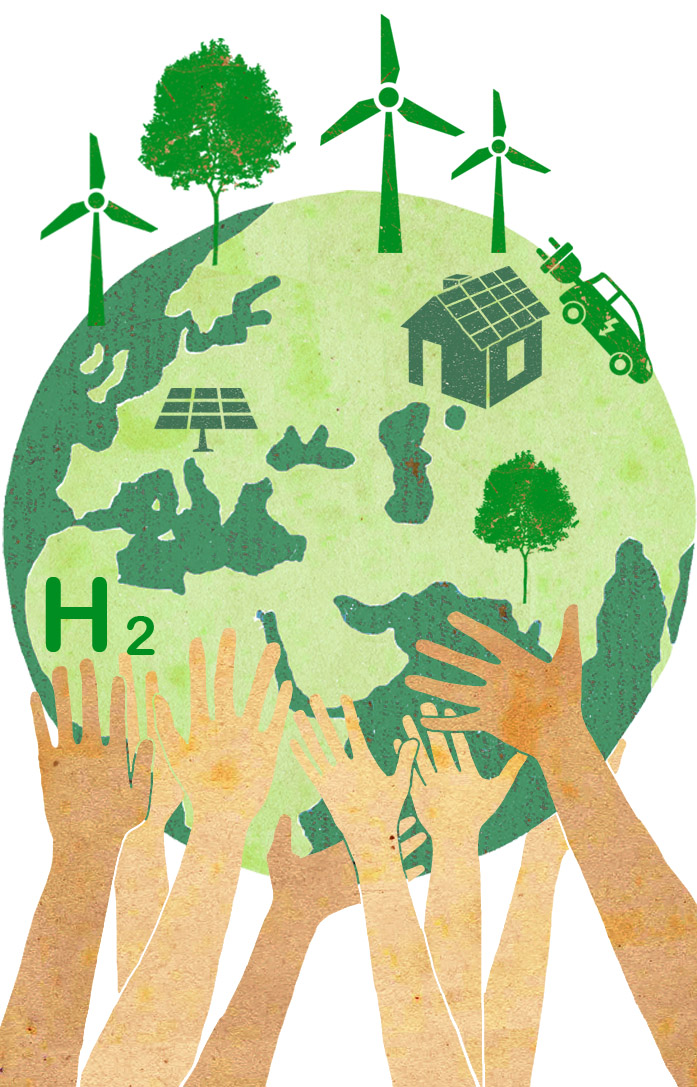 There are different interests, both political and financial, that are reopening initiatives that had been closed in the energy transition. We observe, with perplexity, how the proposal of the European green taxonomy, which serves as a rule to measure the suitability or not of the necessary million-dollar investments, is yielding to the push of lobby linked to technologies that can contribute little, only tripping, to a decarbonized and renewable future. We are talking about fossil gas and nuclear energy.

Having approved the proposal by the European Commission, based on the interpretation of the lax Regulation (EU) 2020/852 on the taxonomy of sustainable investments, we are making a mistake as serious as it is historical by cataloging both technologies as green and sustainable. We still have four months, during the European Parliament vote, to be consistent with the Europe we need. The purpose of the Regulation is to guide banks, investor groups and insurance companies in the identification of activities and technologies that respect the climate and the environment in accordance with the fulfillment of the Paris Agreement. Therefore, making its application more flexible and distorting it will lead to million-dollar investments in new assets that will be stranded before the end of their useful life, delaying the essential deployment of renewable energies and their complementary technologies (efficiency, storage and energy management). demand). We know that, undoubtedly, the future, without mortgaging it, is renewable and with citizenship at the center, but if the taxonomy becomes a license for the greenwashing of technologies such as fossil gas and nuclear will hamper, or even prevent, achieving the goal for the benefit of the whole society.

It is a demonstrable fact that no private investor has in their strategic plans the projection of developing a nuclear power plant that is not covered by a fixed long-term price and in the exemption from responsibilities, both economic and legal, regarding waste and dismantling . Reasons are not lacking; just look at the failed attempts in recent years. The Flamanville III nuclear reactor, in France, which began to be built in 2007, already has a cost of 19,100 million euros, when the initial budget was 3,400 million euros, or, what is the same, 5.6 times greater. And it is not the only example: the Hinkley Point C plant in the United Kingdom, which began in 2010 and is still under construction, has already doubled the initially planned investment, for which a guaranteed price of 106 euros per MWh generated.

The most optimistic numbers establish a target price that would never fall below 100 euros per MWh, extremely high when compared to the results of the renewable energy auctions in Spain, of 31.65 euros per MWh for photovoltaic technology and 30, 18 euros for the wind.

The construction of a new nuclear power plant, which requires an average of 10 to 15 years, with a projected useful life of 50 years, would mean operating a reactor until 2090, which would imply having to manage the new high-level waste that would be generated more beyond the year 2100. Additionally, from 2021 the cost of waste from power plants, in the case of Spain, according to the sixth General Radioactive Waste Plan and Enresa’s 2020 annual report, will reach 15,195 million euros, much above what is collected. In addition, the security risk must be taken into account during its operation, being able to be the target of cyberattacks or terrorist or military attacks that could put the lives of millions of people at risk, in an environment of maximum opacity regarding the available information.

The European Commission wants to look the other way and not recognize now the brake that fossil gas poses in decarbonisation plans as a source of greenhouse gas (GHG) emissions. The work of lobby gas is generating an enveloping layer of greenwashing for everything related to gas and thus create confusion about priorities. For example, we see how they sell us the generation of hydrogen with gas (grey hydrogen) as an ideal refuge, putting the label of sustainable, when the only really sustainable hydrogen (green) is the one that is generated through electrolysis with electricity from renewable energy. And this despite the fact that we are talking about methane (CH4) being a fossil fuel, the cause of climate change that we need to eliminate as it is a gas with a global warming potential 87 times greater than carbon dioxide (CO₂).

Gas is an heir to the energy system that we urgently need to change. In Spain, 378 TWh of fossil gas were consumed in 2021, 5% more than in 2020, and its supply has a high level of geostrategic dependence, increasing our vulnerability to fluctuations in supply in third countries. According to Enagas, we import 99% of the gas we consume with a majority origin in countries with unacceptable commercial and democratic practices.

Reducing our energy dependence is one of the main challenges for the next decade. In fact, it is the main cause of the increase in electricity prices, as pointed out by the Bank of Spain, with the economic burden that this entails for all citizens and the most vulnerable families, and is also a brake on the electrification of demand . The price of the Iberian Gas Market (Mibgas) was around 90 euros per MWh, reaching 100 euros for some weeks in the second half of 2021, shooting electricity prices to beyond 250 euros per MWh, together with the costs of CO₂.

Bearing in mind these arguments, already well known and hidden on purpose to revive energies that they aspire to serve as temporary support for the expansion of renewables, it is incomprehensible that the European Commission proposes including nuclear and gas as new sustainable investments. Without being so, they also have a strong component of business concentration, which is detached from the essential search for a democratization of energy, in which renewables and energy efficiency have a lot to say.

Renewables, efficiency and savings are the pillars of the future energy model, a model that must be socially inclusive, promoting practices such as self-consumption, in all its configurations and degrees of freedom, and distributed generation. We need to remove the restrictions and expand the goals. The modular nature is essential to involve citizens in the energy transition.

We have the obligation, out of respect for the environment and future generations, to work to maintain the decarbonisation objectives and to avoid generating radioactive waste. The proposal of the European Commission, motivated exclusively by business economic interests, entails breaking with the path of technological progress and energy democratization that we had started.

If we take into account the different technologies, the promotion of their installation with the minimum restrictions, the costs, the potential demand coverage and the mistakes learned from the past, there is no doubt that the green taxonomy must bet everything on renewables, saving and energy efficiency. The planet wins, we people win.

Eva Saldana She is Executive Director of Greenpeace Spain. Ferdinand Ferrando He is president of the Renewable Foundation.