Skip to content
Home News Emmett Till: The United States Permanently Closes the Case of the Brutal Murder of a Black Teen in 1955 | International 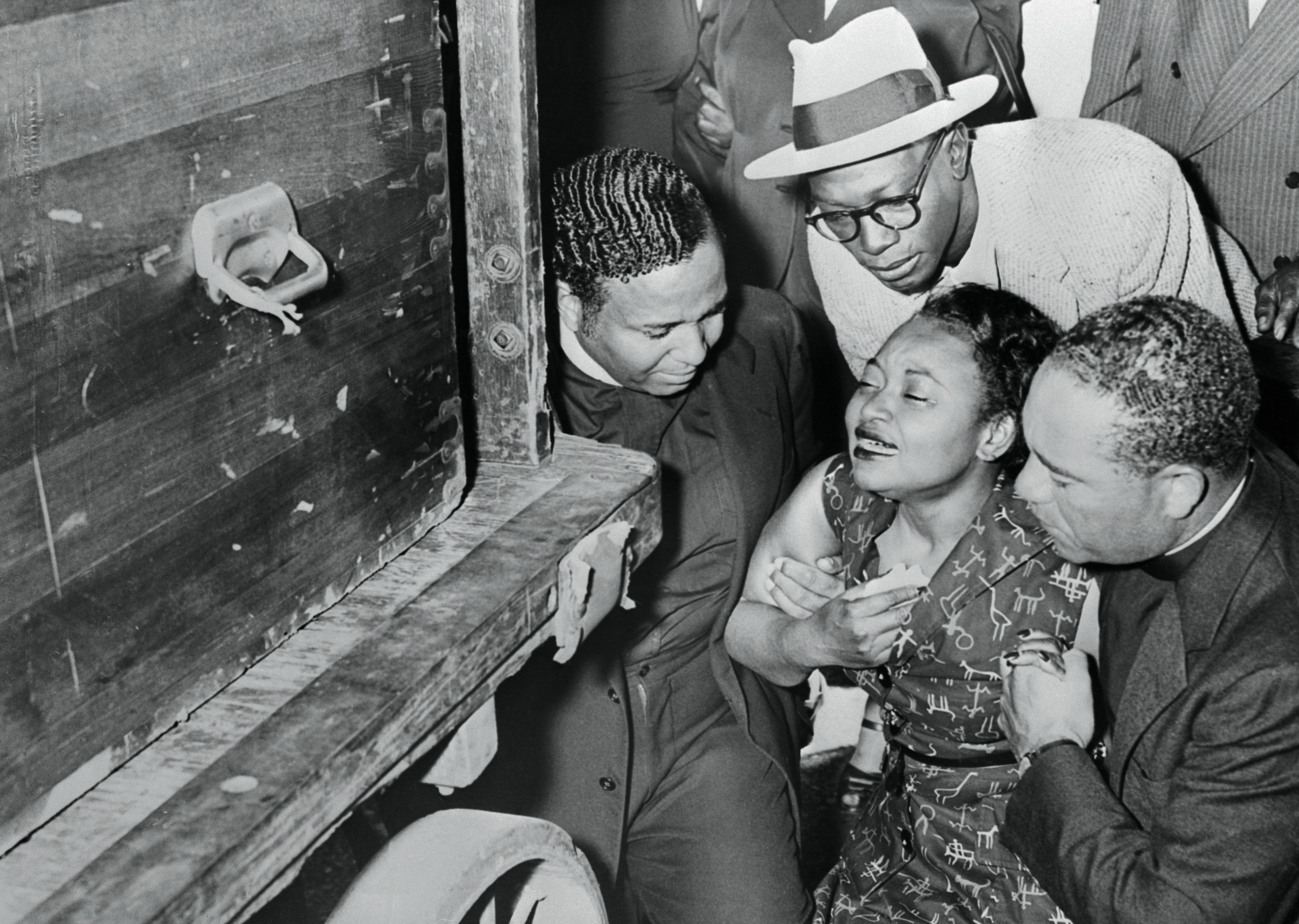 The justice that Emmett Till’s family has been seeking for 66 years will never come. There will be no closure. The culprits never paid for the atrocity committed and will never pay. The US Justice Department announced on Monday that it was closing the brutal murder of Emmett Till, a 14-year-old black boy who was kidnapped and lynched in 1955 in the southern state of Mississippi. The Prosecutor’s Office considers that there is insufficient evidence to press charges, three years after the case of the lynching of the adolescent was reopened after a woman confessed (half a century later) that she had lied before the jury that exonerated the two white men who tortured the young man to death.

In March 2018, the Justice Department announced that it was reinvestigating Till’s death after receiving “new information.” The reopening was forced after the publication of a book by historian Timothy Tyson (The Blood of Emmett Till) in which it was claimed that Carolyn Bryant Donham, central witness, whose account of what happened between her and Till led to the death of the young man, retracted the story that Till touched her and made comments of a sexual nature. “Nothing that boy did could ever justify what happened to him,” Donham told the writer in a 2008 interview.

Mrs. Donham, 87, has rarely spoken about what happened that summer of 1955. Her then-husband, Roy Bryant, and his half-brother, JW Milam, both deceased, confessed to their crime after a jury of 12 white men cleared them of guilt. The Department of Justice is now sealing the case since, according to a statement, Tyson does not provide documentation in which Donham refuses.

No one has spent a single day in jail or paid in any other way for the cruel and ruthless way in which Bryant and Milam ended Till’s life. The young man traveled from Chicago to the segregated south to visit cousins ​​and uncles who resided in Money, a rural Mississippi town. It was August 24 when the young man was at the entrance of an establishment. Hailing from the more liberal north, Till joked that he had a white girlfriend in Chicago. Faced with this statement, his cousins ​​and friends challenged him to talk to the shop assistant, who was Donham. From that moment it is where the versions begin to vary.

According to Till’s relatives, the boy whistled to compliment Donham. In a country where segregation was official, the woman’s account was very different and provoked the fury of her husband, who four days after what happened, and helped by his stepbrother, forcibly removed Till from the house in the one who stayed to undress him near the river and beat him to death. The beating left the young man with a popped eye and jumped hanging over his face. They shot him in the head and threw his body into the river tied to an industrial fan.

Till’s mother, Mamie Bradley, demanded that the mutilated corpse of her son be transferred to Chicago and exposed in an open coffin, so that the country could see the result of racism in the teenager’s unrecognizable face. Mamie Bradley’s determination made one of the thousands of lynchings that existed between 1870 and the 1960s (numbering more than 4,000) succeed in putting American society in front of the uncomfortable mirror of racism. The sadistic death of Till was a spur to the birth of the civil rights movement, which ended the legal segregation of blacks in the US But 66 years later, the death of Emmett Till goes on and on forever without guilt.