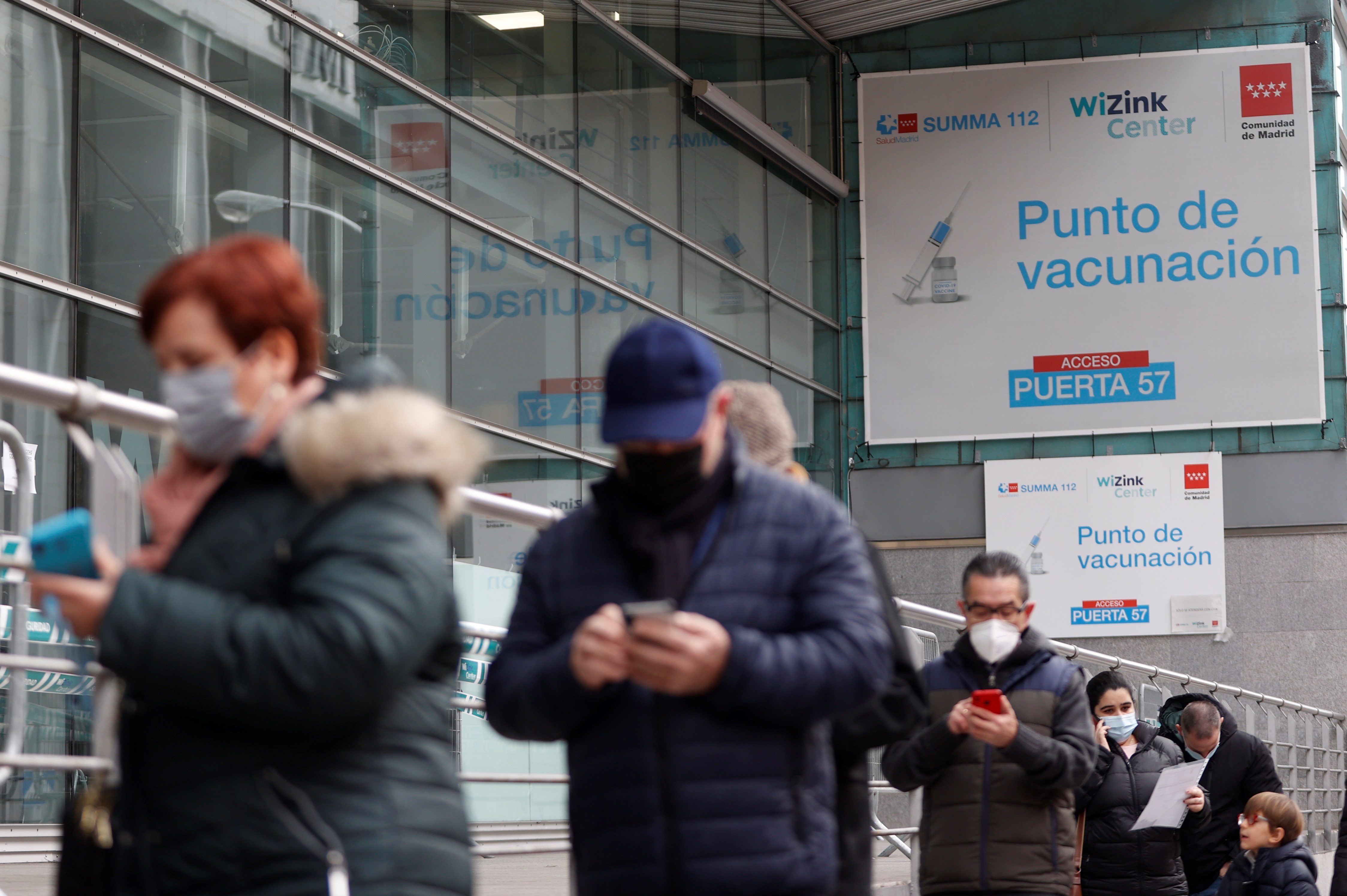 The European Union already has five vaccines against covid-19. Punctures are the main remedy for which experts and health authorities bet. So at a time when the coronavirus returns with another wave and another more contagious variant, bringing situations that, at least, the most optimistic believed overcome, a new formula is a relief. The fifth vaccine is Nuvaxovid, the first to have the green light in Europe that uses a technique based on virus proteins and whose transport is easier than the one most used so far, that of Pfizer, because it does not require extremely low temperatures. It received authorization from the European Commission on Monday, just a couple of hours after the European Medicines Agency (EMA) recommended its use.

“The omicron variant is spreading rapidly and now we need a step forward in vaccination and the administration of booster doses. This is the fifth safe and effective vaccine of our options ”, celebrated the president of the European Commission, Ursula von der Leyen, before showing her hope that this new remedy offers a“ powerful stimulus for all those who have not yet been vaccinated. ”.

The new wave of the virus – fourth or sixth depending on the country -, on the eve of Christmas, is putting all the States of the European Union in check. As they have seen how the infections progressed, unleashed as omicron has arrived, governments have adopted restrictions. The last has been the Netherlands, whose Executive took a decision on Sunday that leaves it at the gates of the total confinements decreed as soon as the pandemic explodes, something that Austria did weeks ago. For next Friday, Pedro Sánchez has called a conference of regional presidents to coordinate the response in Spain.

In this scenario, this fifth vaccine arrives. They previously received the go-ahead from the European authorities, on the recommendation of the EMA, Pfizer-BioNTech (December 2020), Moderna (January this year), AstraZeneca (January) and Janssen (March). Its approval greatly facilitates the logistics of vaccination campaigns, since it does not require very low temperatures to be preserved. Unlike those made by Pfizer, which requires it to be kept below minus -60 degrees, this formula is kept between two and eight degrees.

The European Union has already secured access to 200 million doses that will begin arriving in January, according to Reuters. In addition, Brussels has signed contracts with the company that has developed this medium, the American Novavax, in order to obtain 100 million more. So far, the European Union, with almost 448 million inhabitants, has secured the supply of 4.2 billion doses of vaccines. The most widely used is the German-American developed and manufactured by BioNTech and Pfizer, of which 2.4 billion have been purchased and a purchase option for another 900 million. The next largest purchases are those of the American company Moderna (460 million) and the British AstraZeneca (400 million).

According to an article published by the magazine The New England Journal of Medicine, this vaccine has an efficacy of 90.4%. To carry out the field study, about 30,000 participants had an average age of 47 years. 11% were older than 65 years.

One difference between the new remedy and those that arrived a year ago is in the technology used. Pfizer and Moderna turned to innovative messenger RNA technology. For their part, AstraZeneca and Janssen have been developed from adenorivus. Instead, Nuvaxovid uses proteins from the virus itself for its production, a process previously used in other diseases.

Nuvaxovid had already received the go-ahead from the authorities in Indonesia and the Philippines. And it is pending to receive it in the United Kingdom, India, Australia, New Zealand and Canada. Japan, meanwhile, had secured 150 million doses.

The EMA still has four other vaccines under study, including Russia’s Sputnik and China’s Sinovac. It also analyzes the French companies Valneva and Vidprevtyn, from Sanofi / GSF. With these, the European Union has signed contracts to purchase 360 ​​million vaccines. Not so with the proposals from Russia and China.