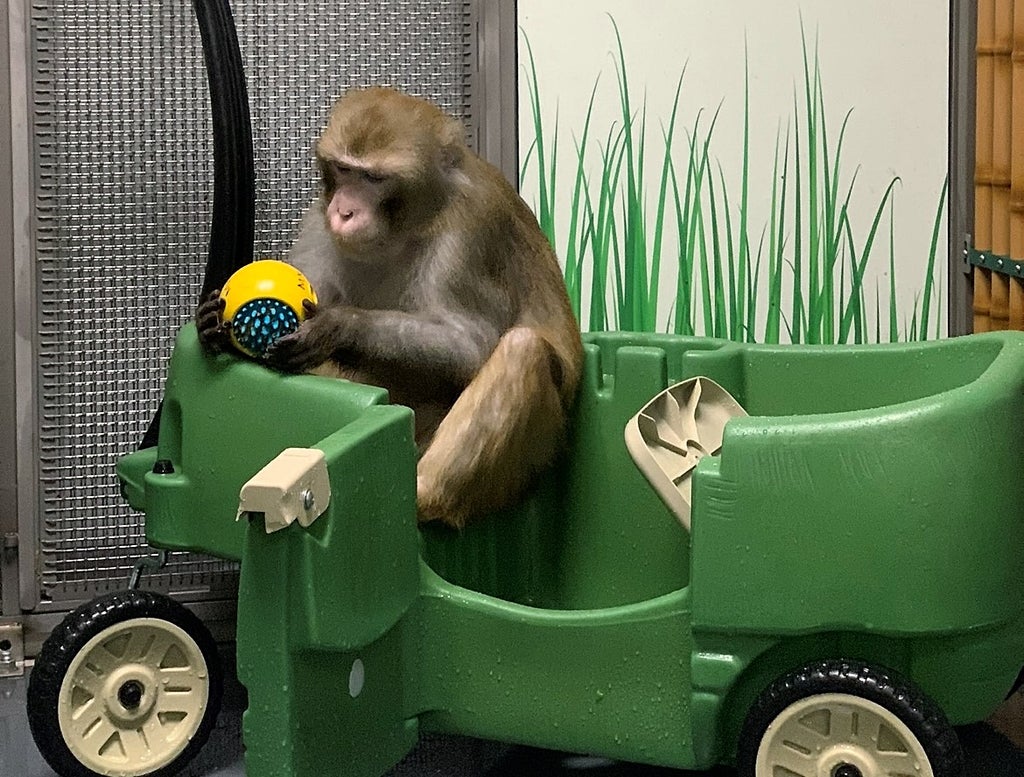 Elon Musk’s brain chip startup Neuralink has responded to accusations that its animal trials have subjected monkeys to “extreme suffering.”

The animal rights group alleged that Neuralink committed nine violations of the Animal Welfare Act, and said it was “extremely skeptical” that the company is ready to carry out trials on human volunteers, which it plans to begin this year.

PCRM also claimed that at least 15 monkeys implanted with the brain chip died during the trials, though Neuralink said only eight were euthanized.

In a blog post published on Monday, Neuralink defended the use of animals in research, noting that “all novel medical devices and treatments” must be tested in animals before they can be ethically trialled in humans.

“At Neuralink, we are absolutely committed to working with animals in the most humane and ethical way possible,” the firm stated.

“The use of every animal was extensively planned and considered to balance scientific discovery with the ethical use of animals.”

The company shared images of the facilities its lab animals are kept in, claiming they exceed the industry regulations for living space by 150-times. Details and pictures of the monkeys’ diet were also posted to the blog, which is overseen by “a large, dedicated team of veterinarians, veterinary technicians, behaviourists, enrichment technicians, and animal care specialists”.

Neuralink also claimed that it never forced an animal to participate in a training task if it did not want to, citing a public demo in 2020 when a pig named Gertrude chose to forage through straw rather than appear on stage.

“Today, Gertie lives the farm life and spends her days lounging in the sun with her two best friends Harriet and Frieda,” Neuralink noted, claiming that she was one of several test animals that had retired to sanctuaries after completing their contribution to the study .

“At Neuralink, we are never satisfied with the current standards for animal well being and we will always push ourselves to do more for the animals that are contributing so much to humanity,” the blog concluded.

“We also look forward to a day where animals are no longer necessary for medical research.”

Neuralink admitted that eight animals were euthanized during the trials: two at “planned end dates to gather important histological data”, and six as a result of surgical complications, device failures, or device-associated infections.

Despite the incidents, Neuralink said it had never received a citation from the USDA inspections of its facilities and animal care program, and is accredited by the Association for the Assessment and Accreditation of Laboratory Animal Care (AAALAC) International.

Recent job listings posted to Neuralink’s website suggest the startup is preparing to begin the first ever human trials of its brain-computer interface technology.

The company eventually hopes to use the technology to allow “human-AI symbiosis”, though early applications will focus on treating people with brain disorders and diseases.