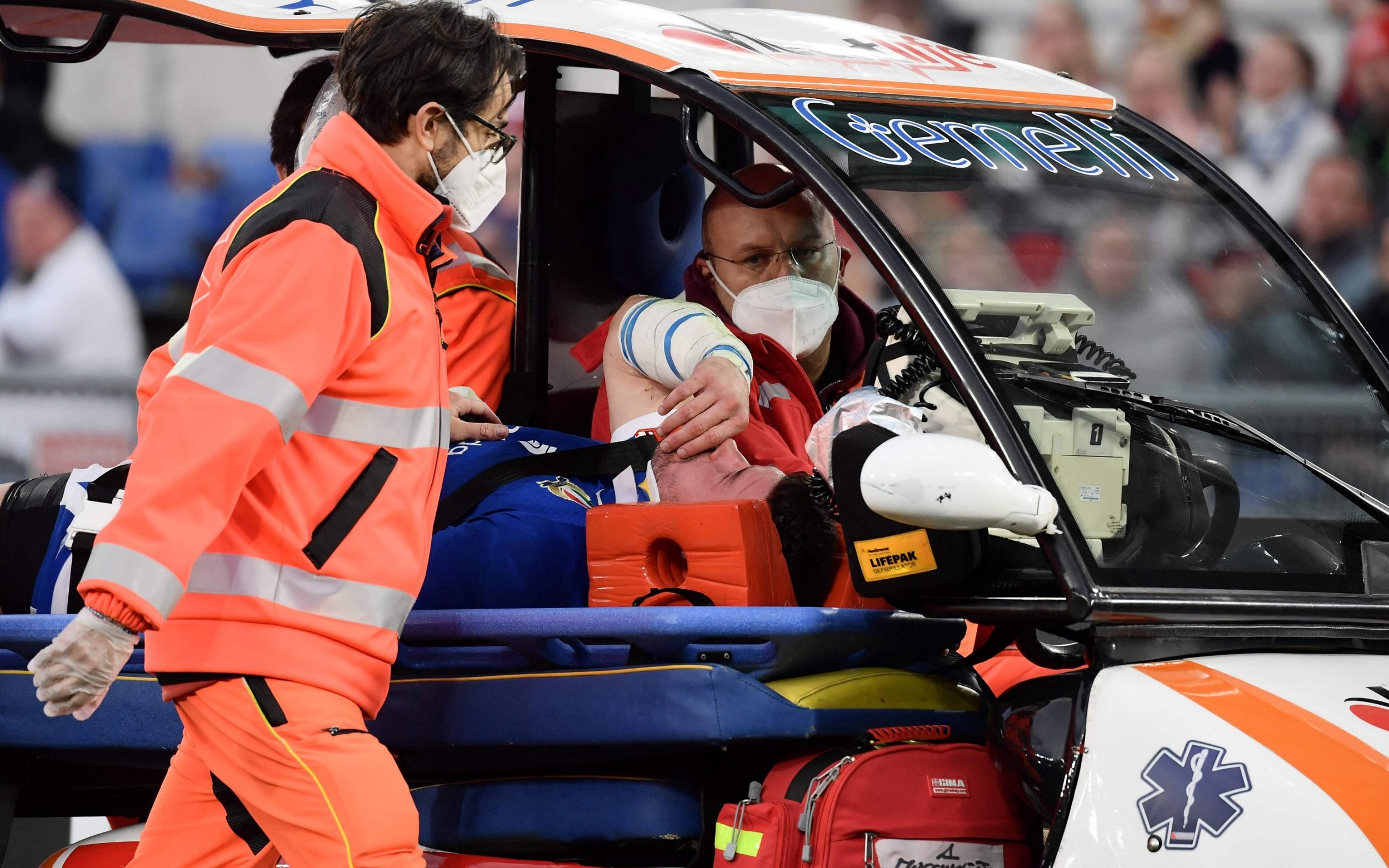 The incident occurred nearly 12 months to the day that Jack Willis suffered a significant knee injury when Negri cleared him from a ruck with a crocodile roll. An update from the Italian medical team indicated that Negri is on course to make a full recovery.

“It’s horrible when that happens,” Genge said. “I don’t know Seb very well personally but a lot of my friends played at Hartpury with him and apparently he’s a lovely bloke. It wasn’t nice to see. He’d just come on and he’s a big player for them and for that to happen it wasn’t nice to see. I hope he’s well. I really do.

“When you are on the pitch you think rugby is the be-all and end-all but you are definitely brought back down to earth quickly and realize reality when something like that happens. The same situation happened against Italy with Jack Willis’s injury. We were loving life, he’d scored, and then unfortunately he fell to injury. That just completely took the sting out of that game for me. I really don’t like seeing people being hurt like that.”

Eleven hot-headed Genge has matured into a leader

Genge is changing a lot of perceptions that people have held about him outside of England and Leicester’s inner circles. Often typecast as a hotheaded tearaway – which was once the case – Genge has become an increasingly mature and eloquent spokesman around subjects such as working-class representation in rugby union.

He has also been appointed a vice-captain in the ‘New England’ project and was recently praised by Eddie Jones for his “empathetic” leadership style and his support of Tom Curry.

“I read a book ages ago about spotlight syndrome where you think everyone is watching you and it feels a lot worse than what it is but that’s not the case. I think Tom has a little bit of that sometimes where he thinks everyone is watching him thinking ‘what is this guy on about?’ because he is quite young but the guy is probably one of the best back-rowers in the world so people listen to him. He is going to be a great leader in due time.”

As for his own leadership style, Genge is very much from the school of leading by example rather than talking for the sake of it. “I find when I sit there and talk about stuff and don’t actually get anything done that’s when I am not playing my best,” Genge said. “I like to think you need to earn the right to speak. If I am not doing it on the pitch then why should I be talking about stuff off the pitch.”

And, of course, there was the moment that set up Jamie George’s try – a 15-meter left-handed mis-pass which would have been considered a technical masterpiece from a fly-half, let alone a loosehead prop.

“Marcus caught it off nine,” Genge said. “He’s obviously one of the best fly-halves in the world, but I thought I’ve probably got a better seed off my left than him. I caught it, saw the space, looked short, and played long. I wouldn’t be able to do it again.”