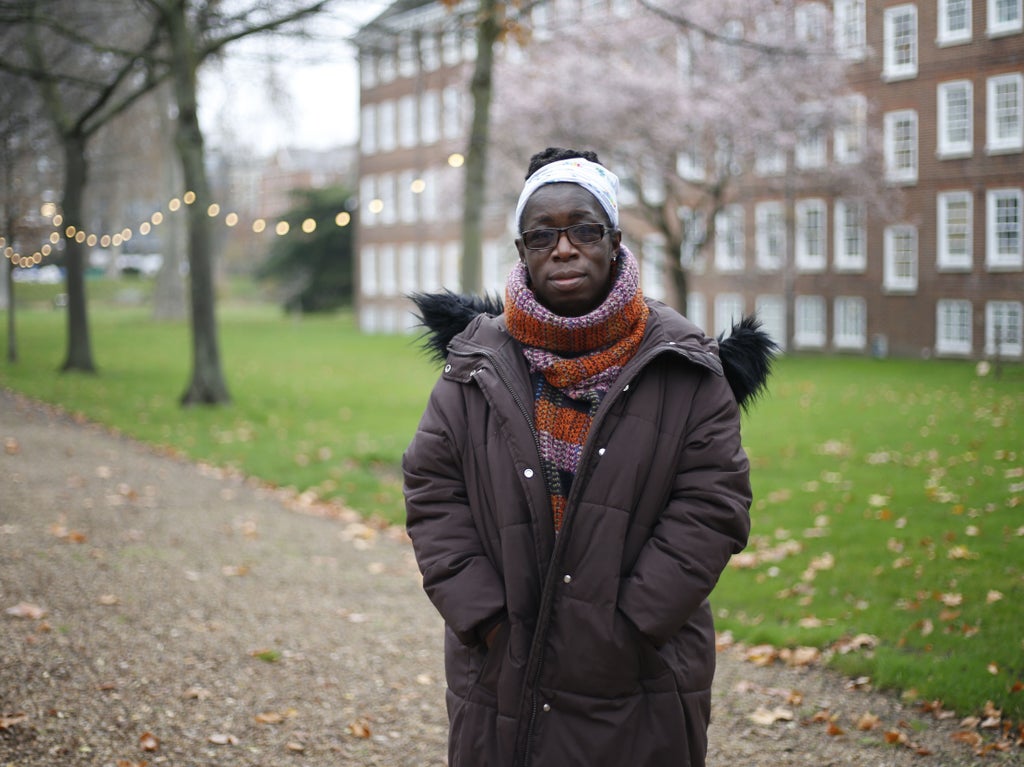 It is nine months and counting since a coroner said the UK needed to toughen up limits on air pollution to prevent deaths such as nine-year-old Ella Kissi-Debrah’s in the future.

The government is yet to do this – and this delay “will cost lives”, her mother told The Independent.

Rosamund Kissi-Debrah accused the government of kicking the issue “into the long grass” by promising to launch a consultation – that has not yet opened – on new legal targets for an air pollutant instead.

Ella, who lived in Lewisham in south London, died exactly nine years ago from an asthma attack. In 2020, a coroner ruled exposure to air pollution contributed to this, making her the first person in the UK to have this listed as a cause of death.

Following the landmark inquiry, the coroner recommended the UK brought its “far higher” threshold for fine particulate matter (PM2.5) – a type of air pollutant – in line with the World Health Organization’s (WHO) to reduce its number of air pollution deaths.

The government said it would run a public consultation this year and aim to bring in new legislation by October – which would be 16 months after the coroner’s report.

Ms Kissi-Debrah is clear on the impact of delaying action on PM2.5 in an interview with The Independent, saying: “It will cost lives.”

She suggested the government was putting this off because it would be difficult, affecting key sources of emissions such as cars, wood burning and farming.

“I’m not sitting here saying these are easy issues,” she said. “But what the coroner said is unless things change, children are going to continue to die.”

Public Health England (PHE) estimates long-term exposure to air pollution contributes to up to 36,000 deaths a year. Air pollution has been linked to worsening asthma, causing lung cancer and leading to a greater risk of Covid.

Ms Kissi-Debrah was critical of the decision to opt for a public consultation instead of including the recommended air pollution limits in the Environment Act last autumn. Instead, MPs voted this down.

“I just think a consultation now is kicking it into the long grass,” the clean air campaigner said. “I don’t believe that that’s dealing with the matter in hand.”

Geraint Davies, an MP who chairs a cross-party group on air pollution, told The Independent: “Had the government imposed WHO air quality limits of 10mg per cubic meter at the time of the coroner’s report, then thousands upon thousands of lives would have been saved.”

This includes some deaths that will have been brought on by Covid, I have added.

UK researchers have linked previous exposure to air pollution with an increased chance of hospitalization from Covid. Another study in late 2020 suggested around 15 per cent of global Covid deaths could be attributed to long-term exposure to polluted air.

Mr Davies told The Independent last month suggested there was a reluctance to toughen up legal pollution limits because it would mean “suddenly” having to take significant action, such as by banning wood-burning stoves and restricting the number of cars.

“But the truth is, we should ban wood-burning stoves and we should limit the number of diesel-belching cars,” the Labor MP for Swansea West said.

Last month, a vigil was held for Ella on the eve of what would have been her 18th birthday, where Ms Kissi-Debrah called on the government to tighten up air pollution limits.

A Department for Environment, Food and Rural Affairs spokesperson said: “Ella’s death was a tragedy, and the tireless campaigning of her family and friends reinforces the vital need for action.”

“Air pollution at a national level continues to reduce significantly, with nitrogen oxide levels down by 44 per cent and PM2.5 down 18 per cent since 2010, but we know there is more to do.”

They added: “Our cross-government efforts will drive forward tangible and long-lasting changes to improve the air we breathe, including setting stretching and ambitious targets on air quality through our Environment Act.”