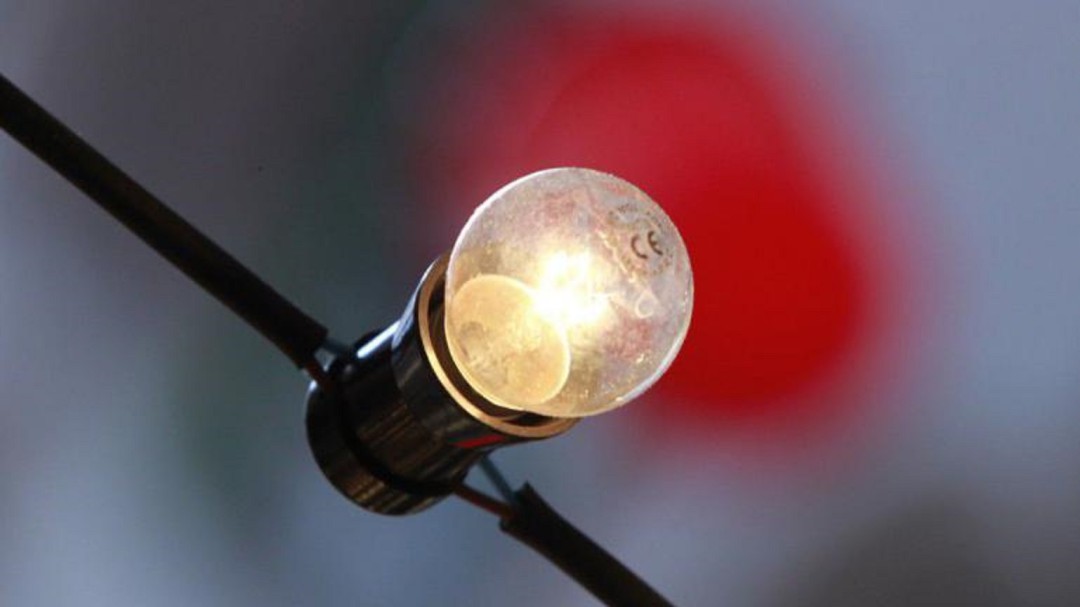 The year 2022 begins with increases in regulated gas rates, highway tolls and stamps, with the price of electricity runaway in the wholesale market and also with an increase in the registration tax, which will make a large part of it more expensive. new vehicles.

Regarding the price of housing, the real estate market has been stressed in 2021 and from the sector they point out that it has become more expensive between 3 and 4%. Its evolution in 2022 will remain in expectation of the Housing Law, which generates skepticism among experts, considering that instead of controlling them, it could trigger them.

Fuels start the year far from the highs at the end of November after five weeks down, despite ending 2021 with an increase of 25% in the case of gasoline and 27% in the case of diesel, while rates airport facilities will remain frozen and no major increases in the Euribor are expected.

The variations occur in a context of a 2% increase in the salary of civil servants and a 2.5% in pensions, as well as there will also be a 2% increase in Iprem, up to 579.02 euros per month, and a increase in the quotas of the self-employed. The minimum wage will be set at 965 euros and the CPI closed 2021 with an increase of 6.7%, its highest rate since 1992.

The price of electricity remains high

In the case of electricity, the futures markets suggest that the wholesale price of electricity (‘pool’), which directly impacts the receipt of households covered by the regulated tariff (PVPC), will continue at the start of 2022 above 300 euros per megawatt hour (MWh).

See also  Ukraine-Russia war: How can Scottish nationalists use the suffering of innocent people to promote independence? – Murdo Fraser MSP

Regarding the fixed part of the electricity bill, the charges -which include, among others, the premiums for renewables or the amortization of the debt of the electricity system-, established by the Government, will register a cut of more than 30% as of January compared to the beginning of 2021, although lower than the 96% drop that was applied in the second half of the year due to the upward spiral in the pool. Meanwhile, the tolls -with which the networks are paid-, set by the National Markets and Competition Commission (CNMC), will register an average drop of 4.6%.

However, the electricity tax cuts approved in the second half of this year are extended, such as VAT from 21% to 10% and the special electricity tax from 5.1% to 0.5% – up to April 30- or the elimination of the 7% generation tax -until March 31-.

With regard to natural gas, regulated rates rise by at least 5.48% as of today, January 1, 2022, for those consumers covered by the Last Resort Rate (TUR), following the measures adopted by the Government to limit the impact of the increase in the cost of raw materials, which would have meant increasing the annual bill by more than 83%.

Meanwhile, fuels start 2022 far from the highs at the end of November, after five weeks down, but with an increase throughout 2021 of 25% in the case of gasoline and 27% in the case of diesel, according to data from the EU Oil Bulletin.

At the expense of housing law

The real estate market will be pending this year of the Housing Law, which will return to the Council of Ministers in 2022. Its approval, after passing the parliamentary process, is expected in the second semester. Real estate experts believe that the Executive’s measures will have the opposite effect to that desired and, instead of controlling housing prices, especially rents, they will skyrocket. In fact, new and used housing closes 2021 4.3% more expensive, according to Tinsa, while Idealista points out that used housing has risen 2.8% in the last 12 months.

Added to this is the rising cost of materials, which is causing increases in the price of new constructions, as well as delays in deliveries.

As of today, January 1, the current rates for state-dependent highways will be increased by 1.97% to adjust them to the CPI, as reported by the Ministry of Transport. Exceptionally, four highways are subject to an additional rate increase, the AP-7 Alicante-Cartagena (2.99%); the AP-9 Ferrol-Portugal (2.99%); the AP-46 Alto de las Pedrizas-Málaga (2.99%) and the AP-6 Villalba-Adanero (2.84%).

The purchase of a car will be accompanied by an increase of 12 euros in the monthly letter for the driver from January 1 on the occasion of the entry into force of the new registration tax, they point out from the sector.

The entry into force of the WLTP emissions regulations will affect half of the current supply of cars for sale, as well as the lack of ‘stock’ with a “live” demand that causes a rise in prices, in parallel to the falling discounts. It is estimated that 40% of new vehicles will see their price increase between 200 and 1,000 euros depending on the model and emissions.

Increase in the quota of self-employed

The contributions paid by the self-employed to Social Security will rise approximately between 5 and 21 euros per month from today, depending on the base for which they contribute, after the increase in the maximum and minimum bases contemplated in the State Budget Law for 2022, as well as the highest rates of contribution that the group must assume.

Correos has raised the price of the stamps needed to send standardized letters and postcards of up to twenty grams in weight to national destinations by 7% by 2022.

The rate will now be 0.75 euros, which represents an increase of five cents, a price that will be applied from this Saturday, January 1.