Skip to content
Home News Elections in France: The French left is at stake in the abyss of irrelevance | International 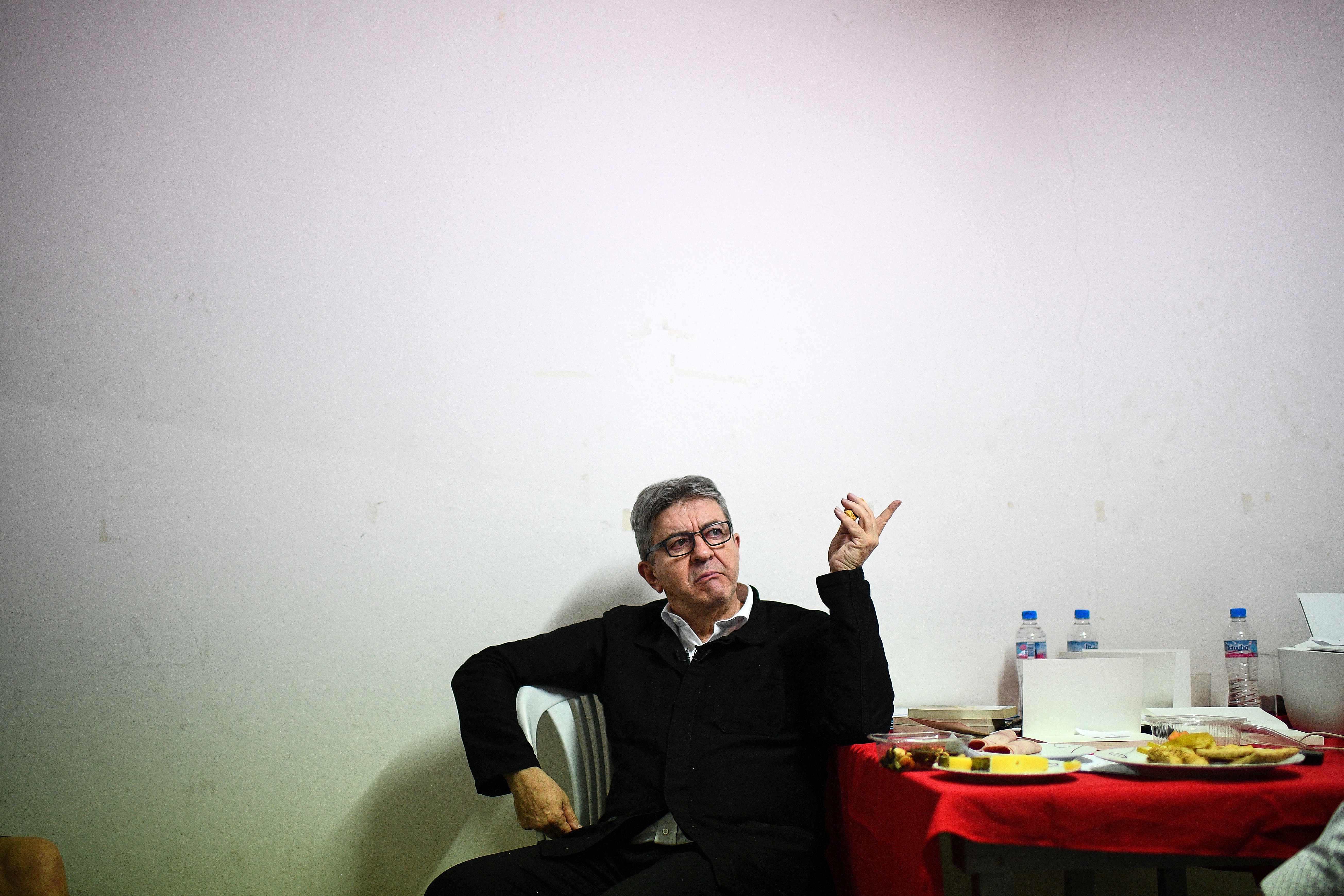 Presidential elections in France will be held in April, but the key game for the left is played in January. With a voting intention that leaves all the candidates of the progressive arch very far from qualifying for the second round, the urgent question at the beginning of the electoral year is whether they will try to unite to promote a somewhat stronger candidacy or if they come with a myriad of names which threatens to plunge into political indifference its formations, including the once powerful Socialist Party.

Nails popular primaries convened by an independent collective for the end of January could represent a turning point in the future of a French left that, until now, has been unable to find a common path. If he doesn’t go back, he risks becoming an irrelevant force in the national political debate for at least another five years. The political scientist Gérard Grunberg believes that it may even be too late.

“What is going to happen in 2022? There are three scenarios: either Marine Le Pen reaches the second round against Emmanuel Macron and he wins, or (the conservative candidate) Valérie Pécresse arrives. In that case, either she wins and the right returns to power, or Macron wins and again it is the center that governs. The left is already out of the game, it does not exist in this panorama ”, he says in a telephone conversation.

Polls confirm that landscape. Not even the best-placed left-wing candidates, France’s populist leader Insoumise Jean-Luc Mélenchon and ecologist Yannick Jadot, barely manage to break the ceiling of 10% voting intention. They are very far from Macron, who is around 20% -25%, and from the right-wing candidates, from Pécresse to the far-right Éric Zemmour. Meanwhile, the candidate of the Socialist Party (PS), Anne Hidalgo, fails to exceed the minimum 5% necessary for a party to recover campaign costs. For this reason, the debacle for the PS could be total and lead to its disappearance as a formation, warns Grunberg.

Faced with this situation, the debate on joining forces has regained momentum. It is not a new discussion. At least since the catastrophe of 2017, when all the left-wing parties were ruled out for the second round, which was played between Macron and Le Pen. In that appointment, the PS came out of power and would end up obtaining the worst results in its history, which now threaten to get even worse. Since then, the consensus is that the left needs to unite. His voters say it poll after poll for years. This is also demonstrated by the voting intention polls and has been requested by multiple political leaders. Hidalgo herself advocated a “left primary” in early December, although her rivals ruled it out.

See also  Agreement on transport: the strike in the sector scheduled for next week is called off | Economy

A few weeks later, however, the pressures return. The last to advocate for a single candidacy is the Minister of Justice of the socialist François Hollande, Christiane Taubira, who after months of silence has hinted that she could declare her candidacy in January and participate in the popular primaries, although with this step it does nothing but fatten the presidential list.

“Our convergences, even with nuances on certain issues and methods, are sufficient to allow us to govern together,” he wrote on Wednesday in a rostrum in The world the one who was the first black presidential candidate in France, in 2002.

“The union of candidates is vital to allow the ideas of ecology and social justice to reach the second presidential round,” says Cléo Belaïche, one of the organizers of the popular primaries. “It is not just a question of candidacies, but of what story we want to propose to society. Today, the right and the extreme right occupy a lot of space in the political and media debate, it is time to put the challenges of ecology, social justice and democracy at the center of the discussions. For us, that is the role of the left and the environmentalists, who have to do it together ”.

The idea of popular primaries, which was released in spring, is based on an inverse process to those carried out up to now; In other words, it is not the parties that negotiate – as the Greens did in 2017 when supporting the socialist Benoît Hamon – but rather it is the citizens who propose a list. While the parties met in the spring to test – unsuccessfully – a possible single candidacy, the promoters of these primaries, mostly young people in their thirties, first drew up a ten-point political “common base”. In October, with more than 100,000 participants, they made a final joint list of 10 candidates for these primaries to be held between January 27 and 30. On this list are Hidalgo and Taubira, both already willing to participate in the contest, as well as Jadot or Mélenchon, who have so far rejected any new primary process.

The final list will be released on January 15, but Belaïche is confident in a broad participation of left-wing candidates for a process that, just a few weeks ago, they largely ruled out. “The ingredient that exists today that was not there before is pressure from citizens,” he says. There are already more than 300,000 registered in his project, which far exceeds, he recalls, the 140,000 voters of the Republicans who participated in the selection of Pécresse and the around 100,000 who elected Jadot in the environmental primaries. “When we have candidates who do not exceed 5% -6% of votes, but there is a citizen concern that unites 300,000 people, something is bound to do click in the candidates, they will not be able to ignore this mobilization. January is going to be decisive ”, he confides.

Grunberg is more skeptical. Because there is, he says, a basic problem: “You can no longer speak of“ the left in France ”, that no longer exists. In any case, one can speak of the left. Furthermore, what we called the left-right division no longer works to organize the political system, because the left is very weakened and divided. And because, since Macron’s election in 2017, and this is something that people on the left have not wanted to understand, there has been a transformation of the party systems and now there is a center. In 2017, already the majority of the Social Democratic, Socialist, French electorate voted for Macron in the first round. In the first round! In other words, the social democratic part has already passed over to Macron ”.

According to the political scientist, who has written at length about the history of the PS, whatever happens in the popular primaries, there will still be more than one candidate from the left because it is highly unlikely that Mélenchon, or even Jadot, will agree to step back. “So there will continue to be a divided left, unable to reach the second round and without an agreement, because – he remembers – there are fundamental disagreements, especially in matters of institutions and foreign policy”, an extreme this that is not even present in the “pillars ”Of the primaries.

For Grunberg, the basic error, especially of the PS, has been to discard any alliance with a party that is not to his left, that is, to exclude a Macron with whose program the political scientist says that the Social Democrats share many more points than, for example, with Mélenchon, who questions the European Union. The problem with all this “strategy error” is that beyond being virtually excluded from the race for the Elysee, the real risk is that the voice of the left will be lost for a whole five-year period.

“After the presidential elections, we will continue with very weak greens, an almost dead PS and an isolated Mélenchon. And in the legislative, with the form of scrutiny that we have, that will mean the disappearance of the left in Parliament: the left risks achieving just 30 deputies in total in a National Assembly of 577, that would be eliminated. And it can happen ”.