Skip to content
Home News Elections in Chile: The new rights in Latin America: if Pinochet were alive he would vote for me | Opinion 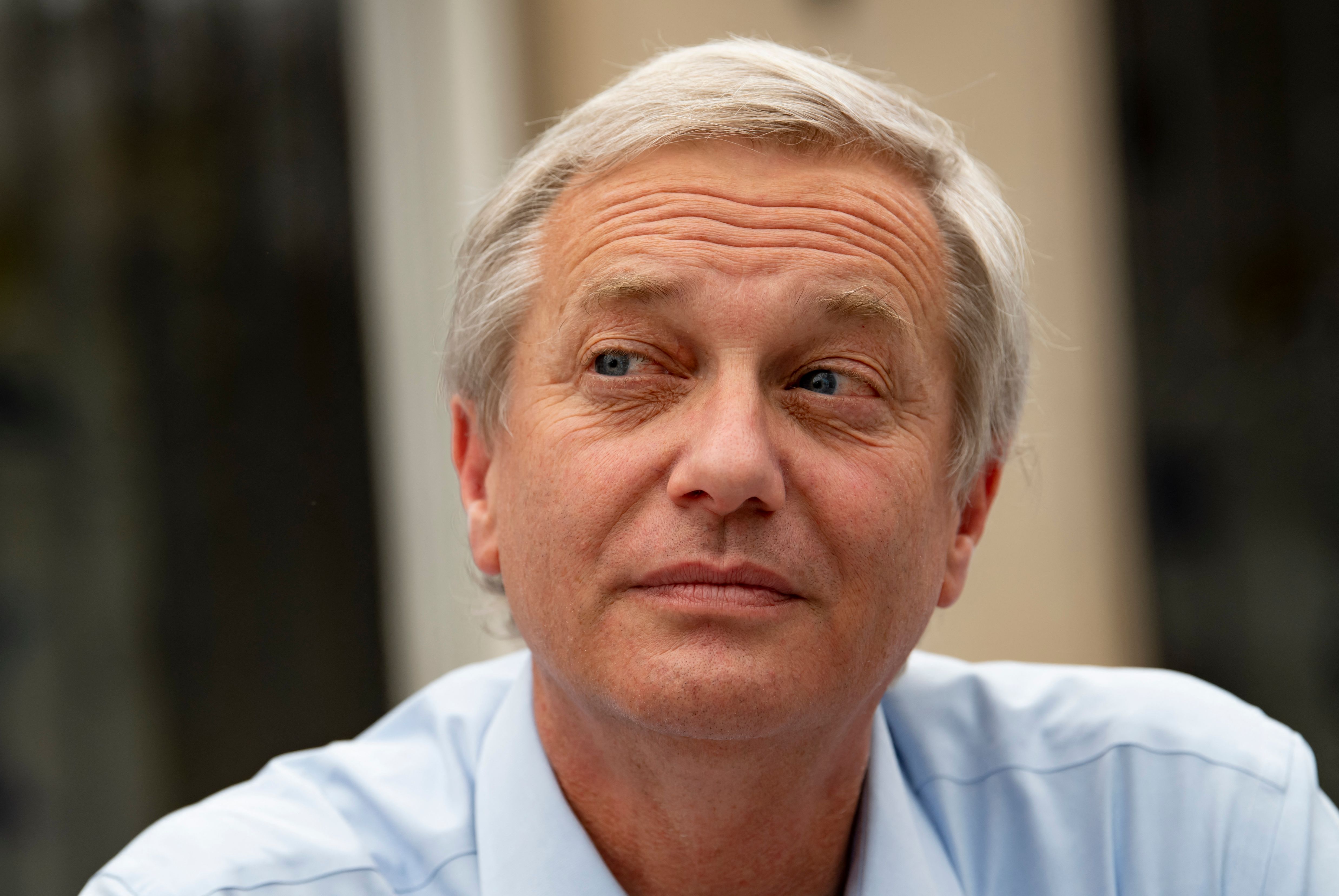 “If Pinochet were alive he would vote for me.” The phrase is from José Antonio Kast, a candidate with the potential to go to the second round next Sunday in Chile and compete, in principle, with Gabriel Boric, the 35-year-old young candidate from the left. Undoubtedly, the image of an extreme right-wing figure contesting the presidency generates multiple rejections in public opinion, but it also makes visible the reaction of a part of Chile, a country that in recent years turned several consensus regarding the dictatorship and the transition upside down. . And Kast is not alone. The main country in the region, Brazil, is still governed by a president who flirts with the self-coup and is linked, through his son Eduardo, with various international far-right networks. In Argentina, social discontent has some family resemblance to the 2001 crisis, when the social outbreak of 20 years ago was synthesized in the slogan “Let everyone go.” Only today, with a Peronism that does not find its way, that indignation rhymes more with the right. In Peru, Keiko Fujimori was this year a few votes from victory and won support such as Mario Vargas Llosa.

In a newsletter of the site Zenith, the journalist Juan Elman wondered where is the center-right? Indeed, the advances of the “hard” rights have as one of their conditions of possibility the crisis of the moderate rights. The “nineties” right seem to have been left in the pre-crisis world of 2008 and without projects to face the end of optimism in globalization. Macri never managed to find a direction in his four years in office, Piñera found the country ungovernable in his second term and Lasso manages Ecuador with Parliament and the streets against it and without being able to deploy his project. Only Luis Lacalle Pou seems somewhat calmer in peaceful Uruguay.

The rise of Kast in Chile is directly linked to the collapse of the candidacy of Sebastián Sichel, who sought to lead a less ideological right and ended up being the victim of his own mistakes and the erosion of the Piñera government. But, in addition, Kast expresses a response to a social experimentation that includes a fully functioning Constituent Assembly, full of potential but also of uncertainty, in a country not used to it. With a moderate tone and a lot of Tik Tok, Kast presents himself as the candidate of the order. He says that Chile did not “wake up”, as the slogan of the “blowout” of 2019 read, but that “he is living a nightmare”, which will deepen if a Boric allied to the Communist Party wins. He proposes things like digging a ditch in the north to curb illegal immigration. But he also goes out of line and in the last electoral debate he was defensive and hesitant.

At the same time, in the climate of unrest that Argentina is experiencing, it is no coincidence that the right-wing libertarian Javier Milei has become an omnipresent figure in the campaign for the legislative elections of November 14 – in which the center-right Juntos won. for Change – with a speech against the political caste (“The caste is afraid,” his followers repeat). He obtained 17% of the votes in the city of Buenos Aires, where he challenged the mayor of the “soft” wing of macrismo, Horacio Rodríguez Larreta. Milei, a 51-year-old histrionic economist, follower of Hayek and Mises, and especially of the American paleolibertarian Murray Rothbard, managed to transform the urban tribe of post-adolescent youth who followed him into an electoral force. He repeats a speech full of insults against the “lefties” (leftists), gives economics classes in the squares and defines himself as anarcho-capitalist. At their rallies the song “The outburst is coming” sounds, which at the end of the 90s was sung by the left. One of his campaign strategists said he was inspired by Podemos’ anti-caste discourse in post-15M Spain.

A contrast to Kast. But only up to a certain point. That the “transgressor” Milei takes on the task of “awakening lions” and calls for rebellion does not separate him from the Chilean leader or the hard right: both publicly support each other and are on Vox networks: they signed the Madrid Charter against “communism in the Iberosphere” and participated remotely in the recent Viva 21 of the Spanish extreme right. The Chilean calls the population to “dare” and, in general, the current right wing combines discourses of order while the streets and the flags of “political incorrectness” are disputed by the left.

While Kast gathers growing support from the Chilean center-right, Milei builds bridges with the “hawks” of macrismo against the “doves”, with Macri himself increasingly “hawkish.” The right wing of this space dreams of Patricia Bullrich candidate in 2023. And Milei already said that Bullrich “is not chaste.”

Latin America combines in these years great progressive cultural changes (feminist waves that include the fight for the decriminalization of abortion, advances in LGBTI rights) with a no less important growth of the evangelical world, which, with a weakened Catholic Church, often leads various types of conservative reactions. And also, in a climate of social nonconformity, new rights are growing that, although they do not win the elections, influence the public conversation with variable combinations of discourse of order and rebellion (anti-progressive), declined as an extemporaneous anticommunism and as a defense of the common people. burdened by the weight of the state and the privileges of politicians.