Skip to content
Home News Elections in Chile 2021: Felipe Larraín: “The explosion in Chile is not only due to inequality, nobody predicted it” | Economy 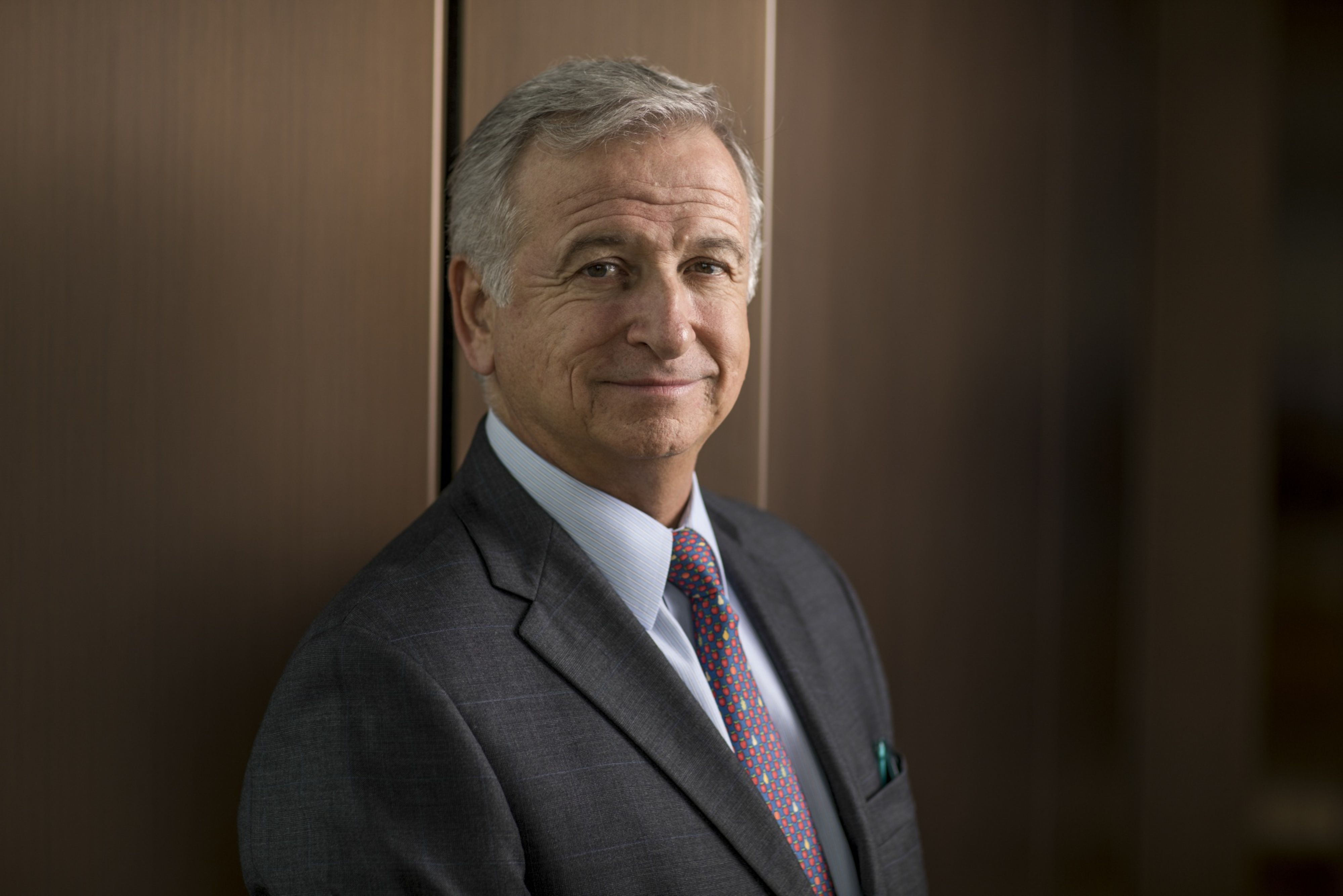 Chile should, in theory, enjoy high social and political stability compared to its peers in Latin America. Despite being the seventh most populous country in the region, its productivity and natural resources have made its economy the fourth largest. It has the second highest per capita income. It was the one that spent the most to contain the shock of the pandemic and the first to recover its gross domestic product (GDP). In the decade before the coronavirus hit, Chile grew, on average, 3.3% a year, well above the regional average.

The country now faces its toughest political crisis since 1990, when the dictatorship of Augusto Pinochet came to an end. A violent social outbreak in 2019 opened the way to a constituent process to rewrite its Constitution. For millions of Chileans, the management of the economy has been unfair, has favored a handful of wealthy families and has not guaranteed a dignified retirement. This frustrates millions of other Chileans, who observe the situation of poverty in neighboring countries and fear that a radical change of government will destroy what has already been won.

The figures paint a good picture. The reality, however, has proven to be much more complex. The future of the country will be defined in the elections this Sunday, although it is expected that a second round of playoff will be needed on December 19.

“Nobody managed to foresee the social outbreak in Chile and whoever tells them is not telling the truth, nobody predicted it,” says Felipe Larraín, (Santiago de Chile, 63 years old) doctor in economics from Harvard University and Minister of Finance under the two administrations of President Sebastián Piñera. Larraín left his post in 2019, amidst social unrest in the streets and a crisis in the Cabinet. “The issue of inequality may have a role, but it is certainly not the central element, since it has been falling. That inequality continues to be high is consistent with that it had been falling, but one could not identify inequality as the element that generates this.

Under his first administration, from 2010 to 2014, the Chilean economy grew, on average, 5.3%. Since then, and despite the fact that the figures showed that inequality was gradually decreasing, Larraín recognized that it was persistently high. Now, as a professor of Economic Development and Macroeconomics at the Pontificia Pontificia Universidad Católica (PUC) of Chile, Larraín speaks with EL PAÍS, from his office in Santiago, about social protests, unfulfilled expectations and elections.

Question. Do you consider that the most important issue in these elections is the management of the country’s economy since 1990?

Answer. It is a central theme. One of the candidates with the greatest options [Gabriel Boric] proposes a radical change to the economic model that Chile has followed for the last four decades; considers significantly raising the role of the State, a tax reform that seeks to raise taxes in an unprecedented way in the world, stiffen the labor market and put international treaties under review, among other matters. This is one of the reasons why there is great uncertainty about what will happen in Chile in the coming years. On the other side of the political spectrum, there is another candidate who, according to the polls, has options to go to the second round, with a diametrically opposite government program, which seeks to lower taxes and reduce the size of the State, which seems difficult to materialize, especially without having a majority in Congress. The political center has lost support according to polls, but this is something we will know for sure next Sunday.

P. I find records, at least since 2013, that the Government recognizes that inequality is high. Do you think that the Treasury portfolio could have done something different to avoid discontent around, precisely, inequality?

R. According to official data, inequality had been decreasing in Chile from around the turn of the millennium until the last two measurements in which it increased, in 2017 and in 2020 (in the midst of the pandemic). The economic growth of the last decades has translated into better living conditions for Chileans, generated an increase in the middle class and reduced inequality, although a higher rate of reduction than what actually existed would have been desirable. One of the great problems that the country has had is the reduction of its growth capacity in recent years. That creates unfulfilled expectations. This is complex, because low growth is not in line with the level of development of the country, it limits the creation of opportunities for households, as well as the most determined advance in measures to improve the living conditions of the most vulnerable population. The capacity of the State is limited and the financing of social policy must be sustainable over time, because it has a clear intergenerational dimension. Having used more resources, for example, putting the country into debt, would put the financing of the social policy of future generations at risk. On the other hand, the country has had fiscal deficits almost uninterruptedly since the international financial crisis of 2008-2009, which shows a fiscal management that has been prudent most of the time, but that has been far from having been. restrictive. Finally, thanks to the responsible fiscal management of the last decades, the country was able to react strongly to face the crisis caused by the pandemic and come out very quickly and with great force.

P. What will be the consequences of the high amounts that were withdrawn from the pension funds to alleviate the economic crisis due to the pandemic?

R. The first and most important is that we will have generations with lower pensions than they already were. Now, if the State assumes a part of the cost of these withdrawals – some 50,000 million with the first three withdrawals, which could increase if the fourth withdrawal of funds is approved -, the burden will fall on all taxpayers, who will have to pay more taxes in the future. Ultimately, it will be a combination of lower pensions, higher fiscal deficits, and higher taxes. But there is also a very significant damage to the capital market, which until now has been a pillar of our country’s development strategy. The savings accumulated in the pension funds have been essential to allow long-term internal financing under favorable conditions.

P. What is your outlook for the Chilean economy and inflation for 2022? And for 5 years from now?

R. After huge growth in 2021, next year will be complex. We face an unprecedented level of uncertainty, both in political and economic matters and, in this context, the consensus growth projections do not exceed 2%. The strong fiscal impulse injected this year will be withdrawn and monetary policy will continue with the normalization process that recently started at a very accelerated pace, given the increase in inflation close to 6%, double the Central Bank’s goal. In other words, we will have less fiscal stimulus, less monetary stimulus, the arrival of a new government that could eventually raise taxes substantially, and an ongoing constitutional debate. The five-year projection depends largely on the outcome of the constituent debate, as well as the performance of the next government and Congress.

P. As a Chilean, how do you feel about the social and political movements that are taking place in Chile?

R. The emergence of peaceful social and political movements is healthy in a full democracy like the one that exists in Chile. What is worrying is the emergence of more extreme groups that are even willing to use violence to achieve their goals. If to this we add an incipient increase in populism and the lack of technical rigor in the discussion in Congress, the situation is complicated. In Chile we have advanced during the last decades based on technical fundamentals, the search for agreements and moderation. For most, that strategy was successful and I hope that remains the vision.

P. You have five children and the future of your country depends, in large part, on these elections. What do you want for them?

R. I would like to see social peace, security, inclusive growth that creates opportunities for all and a reduction in the levels of inequality, which occurs over time.