Skip to content
Home News Elections 2021: Chile: the rock at the top | Opinion 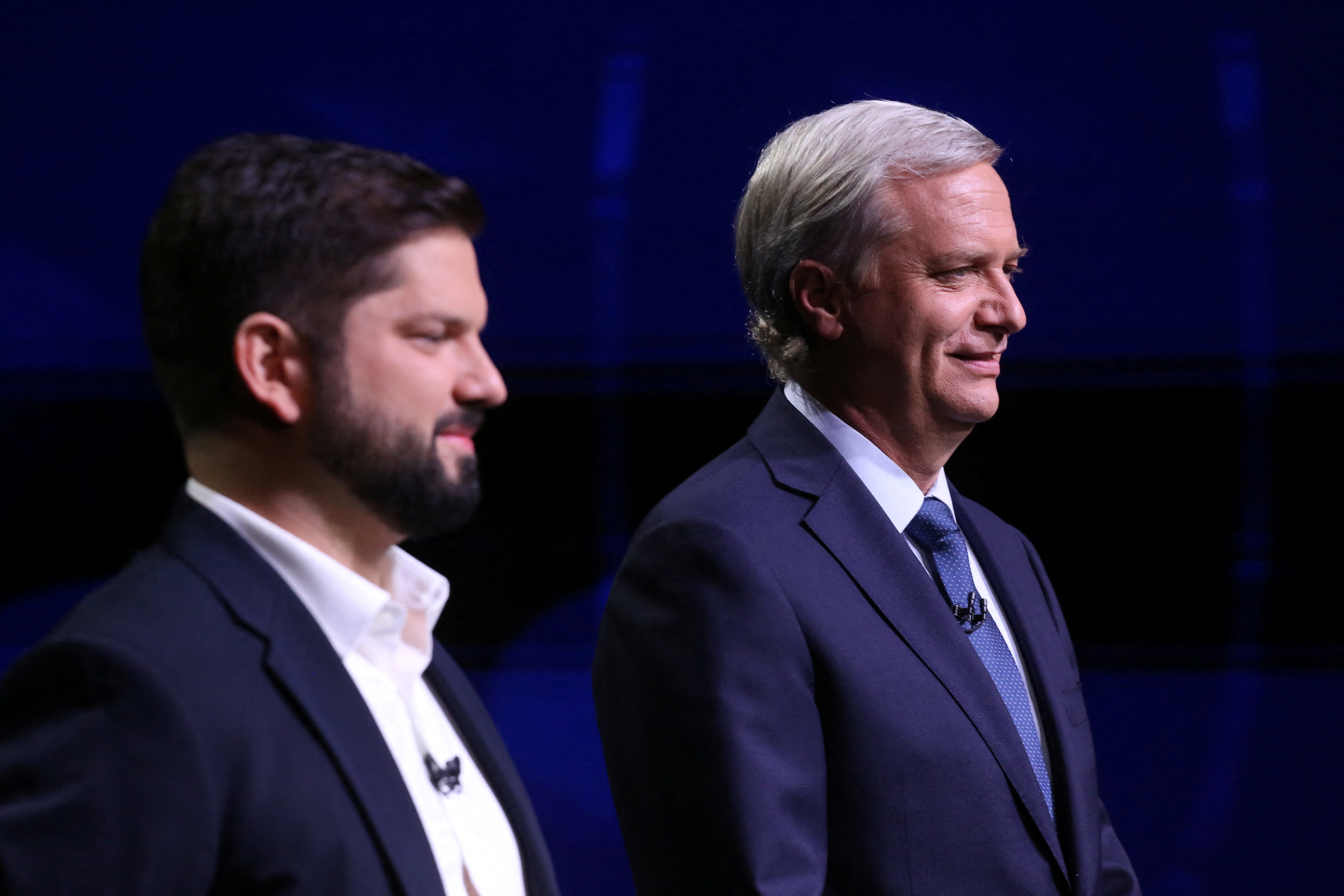 Futurologists – now with the better name of “prospective” – ​​predicted that after the global pandemic, rampant polarization would be reborn with more force in many Western countries. Perhaps Chile is anticipating, with the second round of the presidential election on Sunday 19, which is the most polarized since the recovery of democracy. Competing is a candidate whom his opponents call the ultra-left, Gabriel Boric, and another candidate whom his enemies call the ultra-right, José Antonio Kast.

It is a fact that Chilean public opinion places them both in the position of ultras: at the ends of the line that runs from left to right. But no one doubts that they are both democrats, even though, for opposite reasons, they are displeased with different results of the democratic process. The autocratic temptation hovers in these times over all aspirants to the Government, but, if this is what is at stake in Chile, it is done with considerable dissimulation. Next Sunday the result of the election will be as important as the way in which the winners understand it.

Those of Boric will vote for an advance in social equity, assuming that this implies institutional changes (“structural”, in their favorite language). Those of Kast will vote for the restoration of a sustained social peace in public order, assuming that this also implies changes in the institutions. And a majority will vote without much identification: rather against the other, out of fear of the other. Both high and no enthusiasm abound.

How did Chile get to this point of polarization after being the model of progress in South America? The breaking point was the great disruption of October 18, 2019, about which there is still no consolidated interpretation. In Chile it is called “social outbreak”, but this concept has, in its apparent neutrality, an interpretative charge: society would have “exploded” against the political, economic and social model developed in the 30 years after the democratic restoration of 1990. There is some truth, because the “outbreak” had strong antisystemic components. And there is something false, because the violent and vandalism dimension was rejected by another part of the population. The pandemic opened a revulsive period of efforts to bring a forced application of these views to politics – there was twice a constitutional attempt to overthrow the head of state – until the recent presidential and parliamentary elections, which revealed a tie between the two.

That is what will be resolved —provisionally— in Sunday’s ballot.

Curious thing, there was also a similar tie in Congress. And this already means that whoever wins will not only have to maintain the leafy centrist commitments acquired in a month of campaign, but also transfer them to their legislative administration.

To some extent, this limits the drama of the presidential election, because the new president will not have the freedoms he wants; there is not one no man’s land at your service. This is perhaps the rarest way of calling for moderation: knowing in advance that the president, the most powerful figure in the Chilean tradition, will assume a program far from his wishes and, above all, from his coalitions of origin. Boric has dedicated himself to removing the philocommunists from the picture, and Kast, the philosophical fascists, but they remain the blunt interpretations of the situation in Chile and, to some extent, who led them to this strange second round.

Transmitted outwards, this seems like a tremendous confrontation, fraught with dangers for democracy, the region and – if we are hurried – even the world. Seen from the inside, it is several degrees less: the most radicalized, yes, but with strong institutional counterweights and a couple of years ahead of the fight for stability, with an economy that won the battle against covid-19, but has been wounded for the debts and an exhausted fiscal box. That the candidates have had to recognize President Piñera for the success of his management against the pandemic – after having shaken him for two years – says a lot about the volatility of strong words in Chile these days. It is an election where no one has mentioned the world, a symptom of how much parochialism it has, but also a certain degree of introspection, like the one who ponders a moment before deciding on a new path.

There are those who maintain that Chile is truly a model, but not of the type that is usually believed, but of the country split in two, that seeks its identity in contradiction and that, like Sisyphus, goes and returns with its rock without finding rest. Now it is as if the rock is at the top, with the choice of rolling down a gentle slope or falling into some abyss.

Ascanio Cavallo He is a Chilean journalist, winner of the 2021 National Journalism Award.