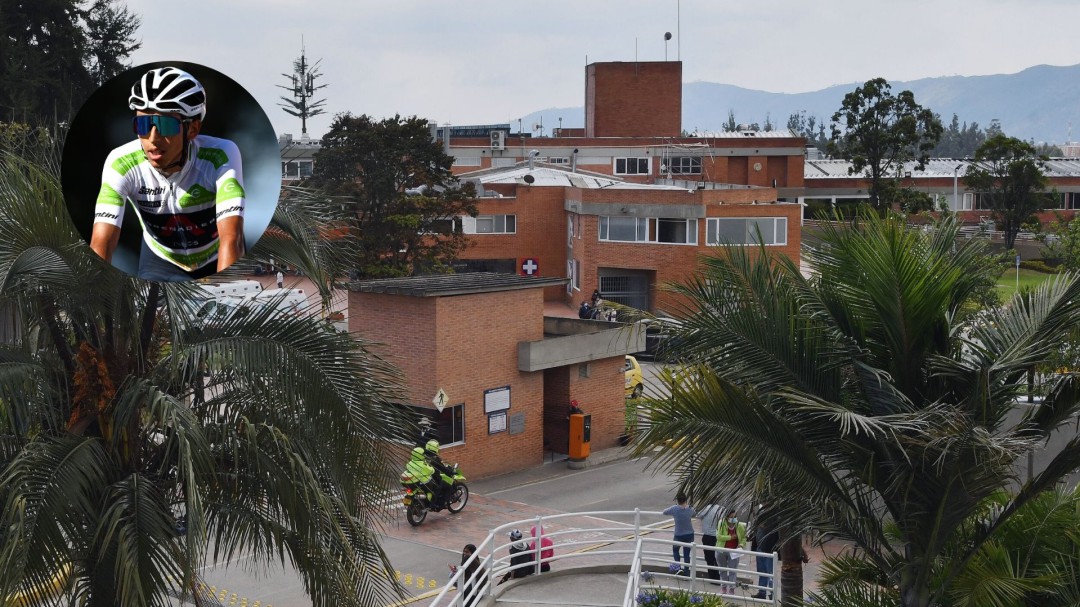 Colombian cyclist Egan Bernal (Ineos Grenadier) successfully underwent spinal surgery after crashing into a bus on a highway near Bogotá, and will begin his rehabilitation immediately, medical sources reported Tuesday. The reigning Giro d’Italia champion and 2019 Tour de France winner has undergone several surgeries since yesterday, following the serious accident that has shocked the country and the cycling world.

The Clinic of the University of La Sabana, where the cyclist was operated, explained in a statement that “the neurosurgery intervention carried out on Egan Bernal Gómez culminated successfully.” “The Neurosurgery group performed a reduction of a dislocated fracture from the level (vertebra) T5 to T6 with traumatic disc herniation,” the statement said. According to the information, the surgery was performed “keeping the neurological integrity intact and preserving the functionality of the segments involved.”

The University Clinic of La Sabana is allowed to report on the state of health of Egan Bernal. We will be very attentive to inform you about his evolution. pic.twitter.com/64MFfUXV3I

The medical part added that they will begin “immediately the rehabilitation process to achieve the best possible results” with Bernal, head of the Ineos. He also details that the climber will remain in intensive care for the next 72 hours and they hope “that he responds to the management that was established for this high-energy trauma.”

Specialists consider that the spinal surgery was the most delicate of those that the cyclist has undergone, who was also taken to the operating room for the fracture in several parts of the femur and the right patella. In a subsequent statement, the clinic specified that Bernal, 25, “has been given ventilatory, hemodynamic and inotropic management to give him the best support.” “It is hoped that the patient can be awakened little by little, to give him the possibility that with all the volumes of liquid that he has needed, he can gradually recover,” adds the Clinic of the Universidad de la Sabana. The information adds that “in the next few days, the infection and the pulmonary contusion that he had will be managed, to reach a better stability of the patient.”

Bernal collided on Monday at high speed with a bus on the highway that goes from Bogotá to Tunja, at the height of the municipality of Gachancipá, in the department of Cundinamarca (center), when the vehicle had parked, according to the Traffic Police.