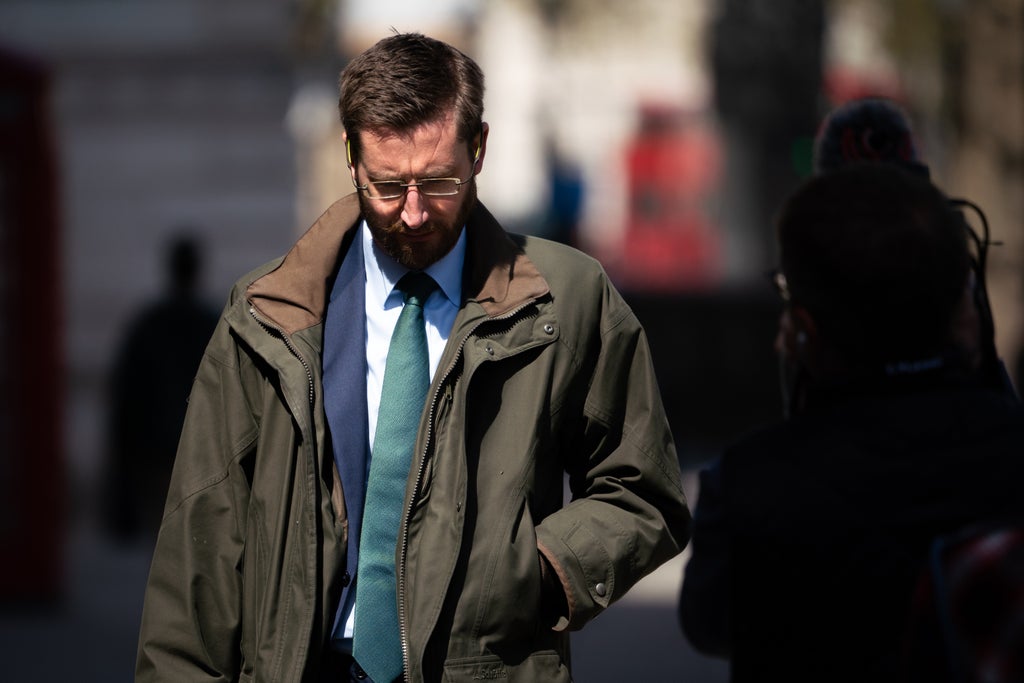 Efforts to move civil servants out of London are “going backwards”, a new report has claimed.

It was also found that more than nine in 10 civil servants employed by the Treasury and the Department for Business, Energy and Industrial Strategy work in London.

Further, these departments hired nearly three times as many officials within the capital as outside in the six months from March 2021.

The findings are included in a report by the Onward think tank that looked at the spread of places where Government decisions are made.

It states that “despite warm words and good intentions, efforts to decentralize the civil service are going backwards”.

Government commercial functions such as the Crown Commercial Service, Government Digital Service and UK Export Finance are all headquartered in Whitehall or the city.

The overall civil service headcount has risen by 50% in London since 2006, compared to 3% for the country as a whole. In the North East, East of England, South West and South East, numbers have fallen by 12% or more, according to the report.

Onward states that moving civil servants to other regions could have a positive effect on growth and decision-making.

It says Newport in Wales has experienced a faster pace of knowledge-intensive jobs growth than other cities including Leeds, Newcastle, Sheffield and Birmingham since the Office for National Statistics moved there in 2005.

The report concludes: “Successive governments have tried to shift the center of government’s gravity, but the civil service remains as centralized as in the mid-1970s.

“Emergency recruitment to respond to Brexit and the pandemic have further concentrated the civil service in London, despite well-intentioned plans to open a regional hub network.

“But it is necessary – and achievement will require a much greater pace and scale of dispersal than has been achieved to date.”

Will Tanner director of Onward and former deputy head of policy to Theresa May, said: “For civil servants, leveling up should mean spreading out. The pandemic has proven that officials do not rely on being in Whitehall to do their jobs, and a more dispersed civil service would lead to more balanced private sector growth and more representative government.”

Relocating government commercial functions out of London and publishing information about civil service relocation to boost accountability are among the recommendations in the report.

Reviewing the location of regulators, such as Ofcom, Ofgem, the Financial Conduct Authority, and the Competition and Markets Authority, to ensure they reflect the economic geography of the industries they regulate is also suggested.

Expanding the network of regional civil service campuses, alongside a commitment that ministers and permanent secretaries should work from them at least one day a week or one week per month is another recommendation.

The report is backed by West Midlands Mayor Andy Street, North of Tyne Mayor Jamie Driscoll and a number of Red Wall MPs.