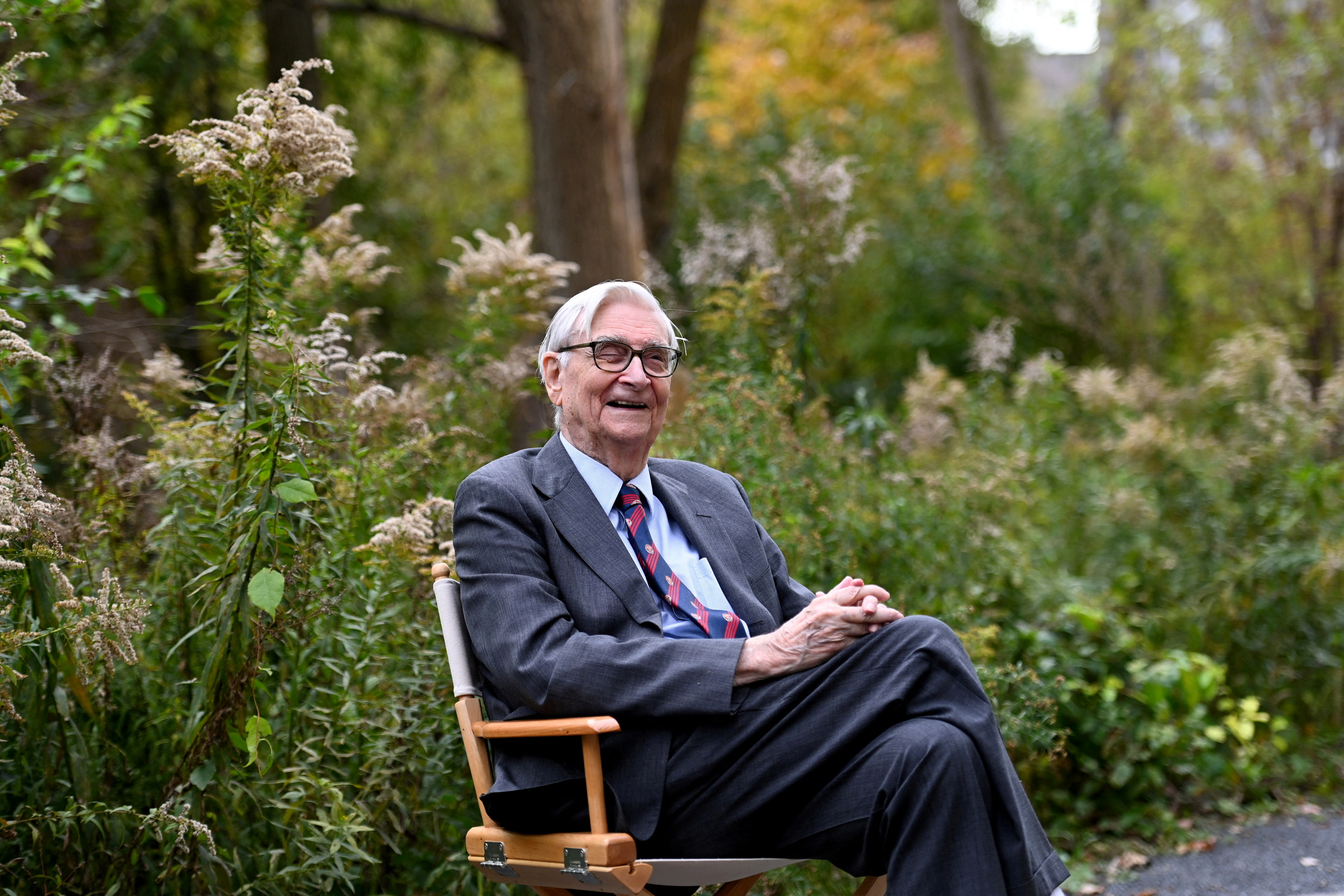 American biologist Edward O. Wilson (Birmingham, Alabama, 1929) died on Sunday at the age of 92 in Burlington (Massachusetts), according to the foundation that bears his name in a statement. Known as the father of biodiversity or the Darwin of the modern era, Wilson was considered, along with the British naturalist David Attenborough, one of the world’s leading authorities on natural history and conservation.

Wilson advocated the protection of half the earth, to conserve enough diversity on 50% of the planet’s surface and sea. Thus, ecosystems could be interconnected to reverse the extinction of species, which is happening now at a rate never seen in 10 million years. The United Nations project “30 by 30”, inspired by Wilson’s theories, urges precisely the conservation of at least 30% of the planet by 2030.

Wilson was also a world authority on the knowledge of ants, of which he discovered more than 400 species. One of his great discoveries was to understand how ants communicated danger and the ways to transport food by emitting chemicals. His career as an entomologist when he was only 10 years old, when he spent hours in the woods collecting insects and butterflies. “Most children go through a period of fascination with critters; I have not exceeded mine, “he said on one occasion.

Writer of two Pulitzer Prize-winning books, in 1979 for Human nature and in 1991 by The ants, popularized the term “biodiversity”. The scientist from Harvard University, where he belonged for 70 years as a professor and entomologist, lived in a retirement community in the northeastern United States and had recently published a long series of books on biodiversity. It also received the Frontiers of Knowledge award from the BBVA Foundation in its third edition because “it coined and popularized the term biodiversity and has made an extraordinary contribution to raising awareness of its value in society.”

Wilson is also the founder of sociobiology, which investigates the biological bases of human behavior. In 1975, his book Sociobiology, the new synthesis caused controversy, suggesting that human behaviors such as altruism or hostility are determined by genes or nature, rather than environment.

Ed’s holy grail was the pleasure of the pursuit of knowledge. His courageous scientific approach and poetic voice transformed the way we understand ourselves and our planet. His greatest hope was that students around the world would share his passion for discovery as the fundamental scientific basis for the future stewardship of our planet, “said Paula J. Ehrlich, CEO and President of the EO Wilson Foundation.