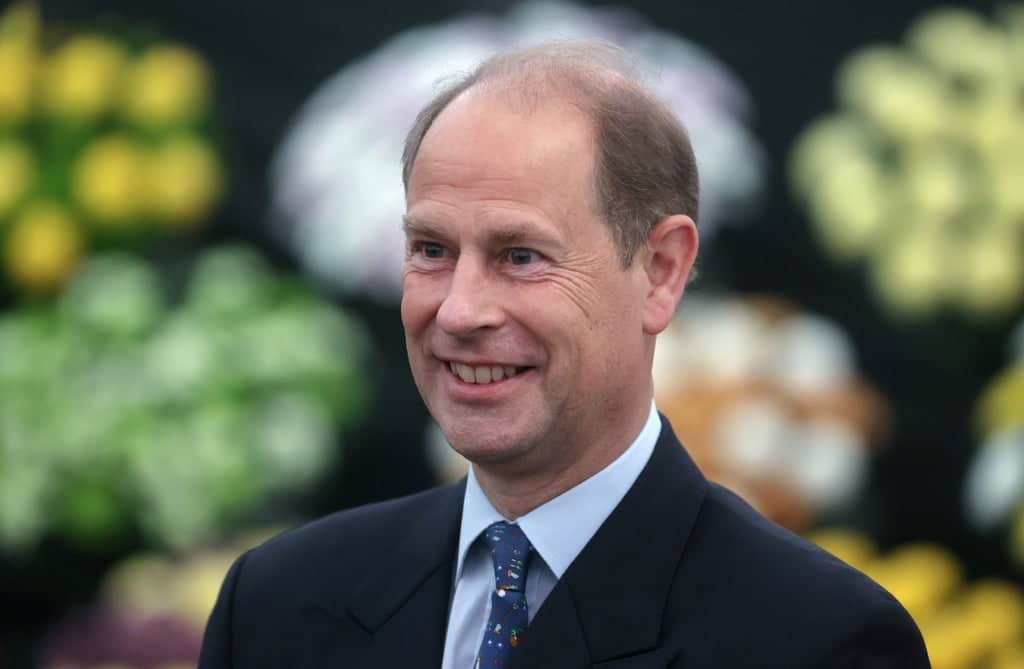 The Earl of Wessex has become royal patron of the Production Guild of Great Britain (PGGB), which represents production crews working behind the scenes in film and television drama.

The Queen’s youngest son previously worked in production, setting up a theater firm and then a film company before becoming a full-time working royal in 2002.

He called for a “brighter light” to be shone on career opportunities to attract greater numbers of young people into production roles.

Edward met production teams to hear about their experiences of working in the industry, and joined Oscar winner Tim Cavagin, who won an Academy Award for sound editing on Bohemian Rhapsody, at the studio’s mixing desk to learn more about the craft and importance of sound editing .

The earl said: “The Production Guild of Great Britain provides incredibly valuable support to the UK’s production industry and crews, especially those in the less glamorous and visible roles.

“If we want more young people to consider a career in production, then we ought to be shining a brighter light on where the opportunities lie.

“I look forward to working with the guild and trying to help them in their efforts to broaden access and inclusion within the UK production workforce.”

The PGGB represents skilled professionals working behind the camera within the production office, accounting, locations, assistant directing, post-production and VFX.

Alex Boden, producer and chair of the PGGB, said the earl was “uniquely qualified” to become the PGGB’s first royal patron.

“We’re at a point where the creative success of the UK film and TV industry delivers an increasingly significant contribution to the national economy,” Mr Boden said.

“With His Royal Highness’s support we will continue to showcase our members’ outstanding work as well as the importance of broadening the diversity and inclusion of the UK production workforce, and nurturing new talent entering the industry.”

Edward, 58, used to be a production assistant at Andrew Lloyd Webber’s Really Useful Theater Company, working behind the scenes, handling paperwork on musicals such as Cats and Starlight Express.

He also organized a televised royal version of It’s A Knockout in 1987, and persuaded the Princess Royal and Duke and Duchess of York to dress up in medieval costumes and perform slapstick feats for the TV game show.

He set up a production firm The Theater Division staging plays but it collapsed in 1991.

Edward also established a film company, Ardent Productions, in 1993, putting his own money into the project.

His business card at the time styled him “Edward Windsor, Television Producer”.

He eventually stepped down from commercial work in 2002 following controversy over the Wessexes’ dual roles, and Ardent was voluntarily dissolved in 2009 with assets of just £40.

The earl, who has a keen interest in the arts, is patron of a range of organizations aimed at widening opportunities in the sector, including the National Youth Theater of Great Britain, Northern Ballet and The Orpheus Center Trust.

See also  what it is and keys to the future law